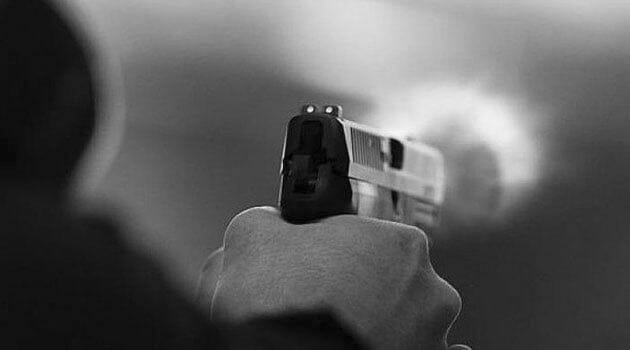 Nyatike Member of Parliament Edick Omondi Anyanga was admitted to the Aga Khan Hospital in Nairobi after he was attacked by thugs at his Karen home on Saturday night.

Police said about four armed men accosted the MP as he was getting into his compound at about 8pm where a scuffle ensued.

He sustained injuries after he was hit on the head and face.

They also shot and shattered his car’s window during the scuffle but the MP was not shot.

According to Nairobi Police boss Benson Kibue, the MP also shot at the gunmen as they fled.

“They did not know he was armed and they had also tried to break into a safe that was in the house but were unable forcing them to run out,” he said.

Police are yet to know the motive of the attack but say they are pursuing the attackers.

Anyanga was recently adversely mentioned over bribe allegations at the Public Accounts Committee where is a member.

The committee members have been accused of receiving bribes to alter reports before they are tabled in the House for debate.