A referral hospital that was meant to benefit residents of Seme in Kisumu County is non operational despite Sh200 million donation from Sheikh Zayed of United Arab Emirates.

The Sheikh Zayed Hospital In Kenya that was constructed in Holo allegedly at a cost of Sh200 million is falling into disrepute as it is incomplete.

The buildings from the outside seem complete as a way of hoodwinking the Sheikh that his sponsored project is a success, but a look inside tells a different tale.

According to sources, the Sh200 million was enough to construct, stock and hire personnel who were to be seconded and paid by the Kisumu County Government.

The money, most of it, was diverted to a real estate entity in the county, according to sources. The foundation stone for this hospital was laid by Former Kisumu Governor Jack Ranguma.

“Please bro help me expose this Kisumu Muslim leaders hiding under Kisumu Muslim Association (KMA). The Arab donors gave them 500 million to build a hospital in Holo, Seme right behind governor Nyong’o’s village but they squandered the money and built a pathetic hospital. Since 2015 up till now its not working. There’s nothing, going on. It is just a ghost hospital infact it’s been turned into a toilet. Please lets expose them bro coz the community are suffering there yet the donors think it’s working”, a villager told cnyakundi.com.

He added, ‘The swindlers are Shiek Musa of KMA as chairman and Abdul Dubai who is currently hiding somewhere in Nairobi please share wth EACC’.

This video explains the scam more 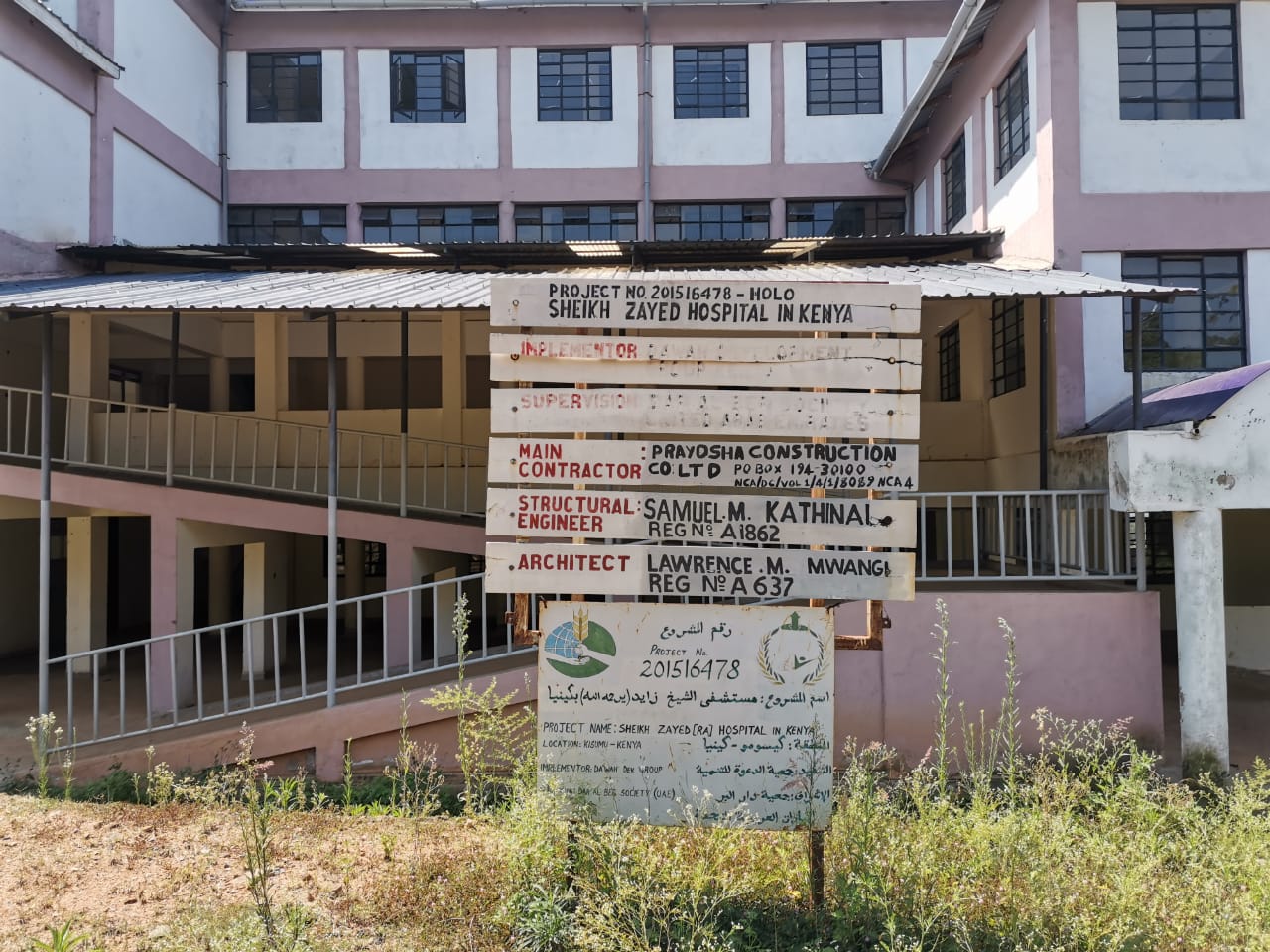 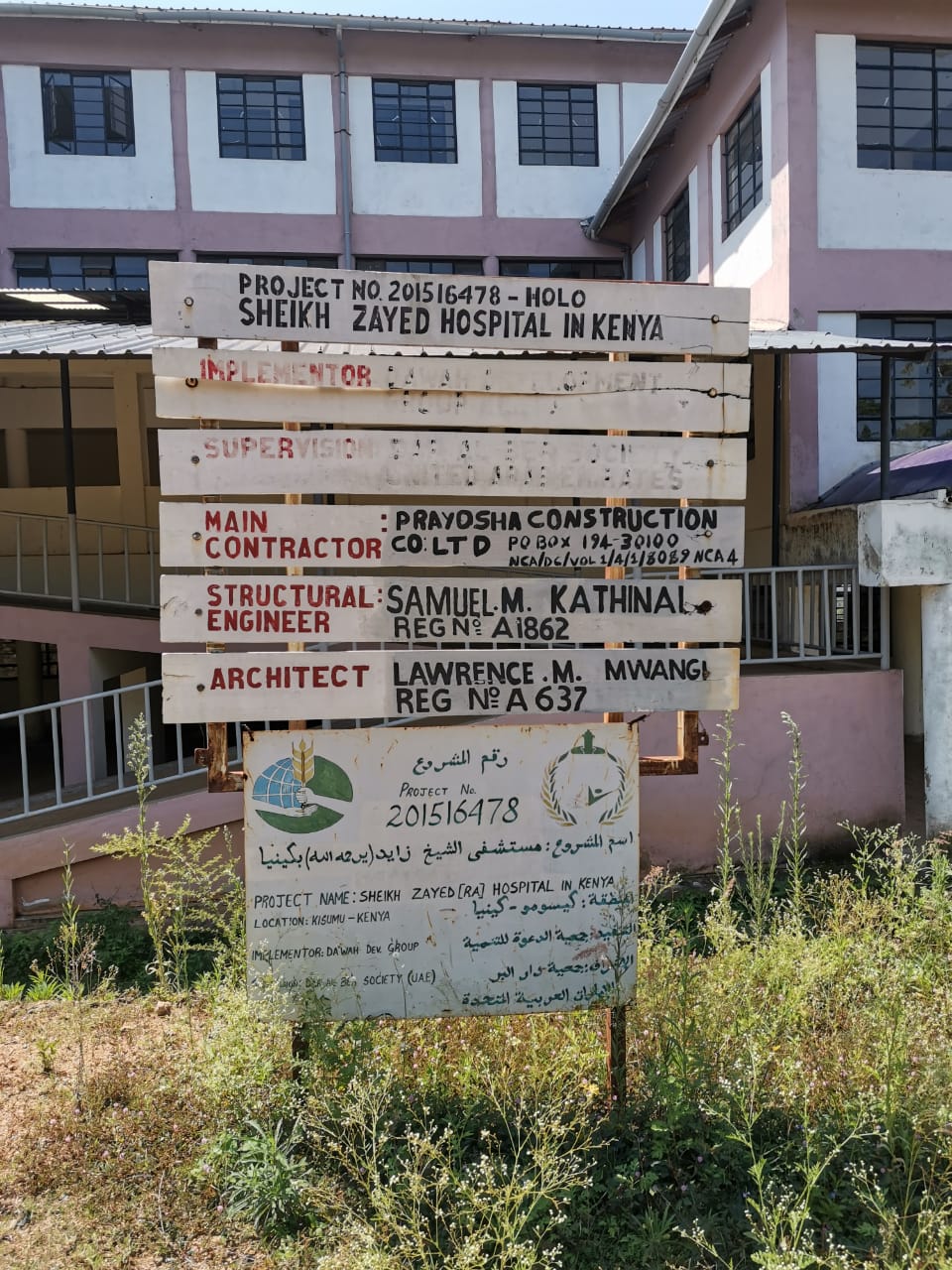 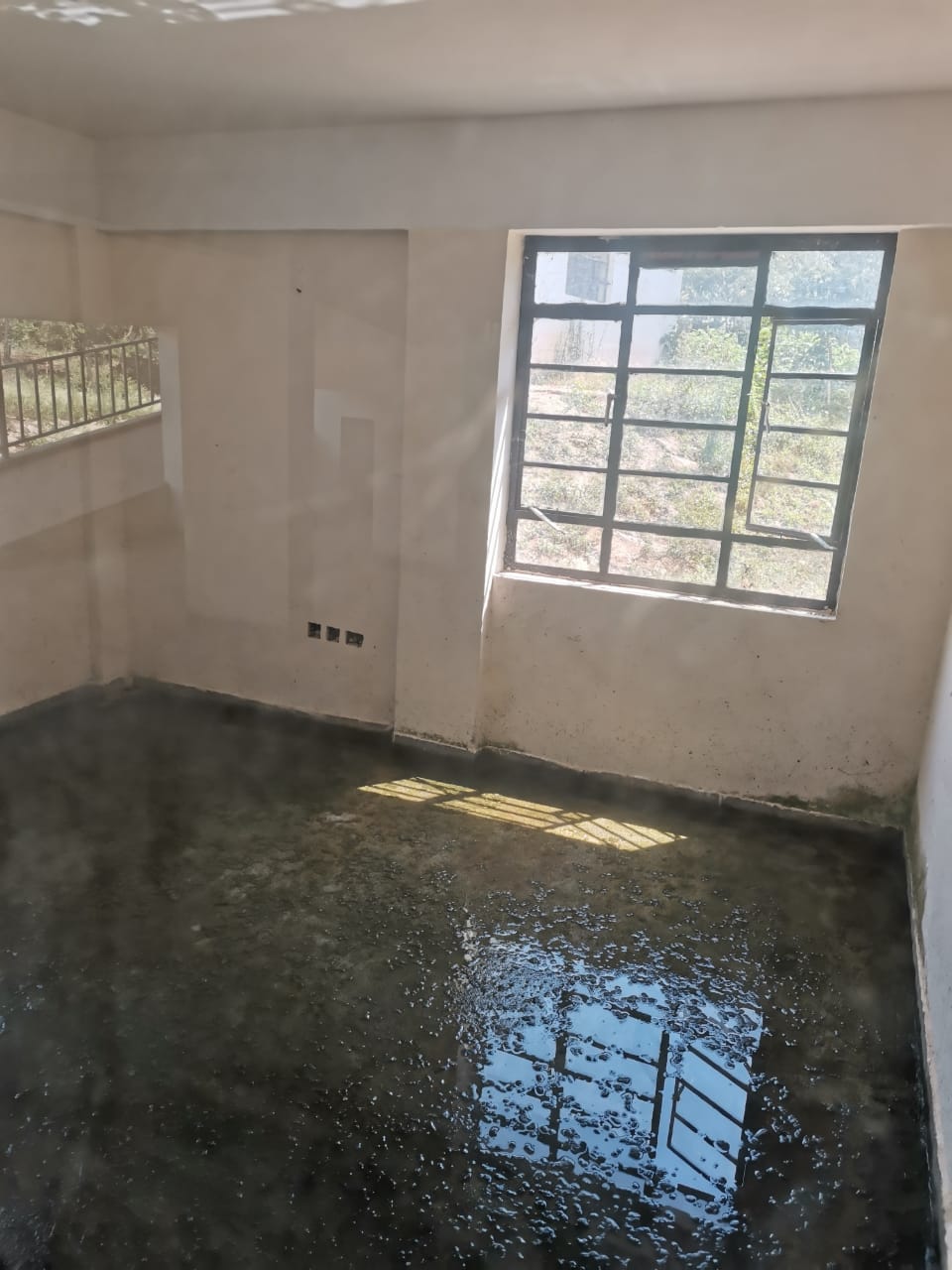