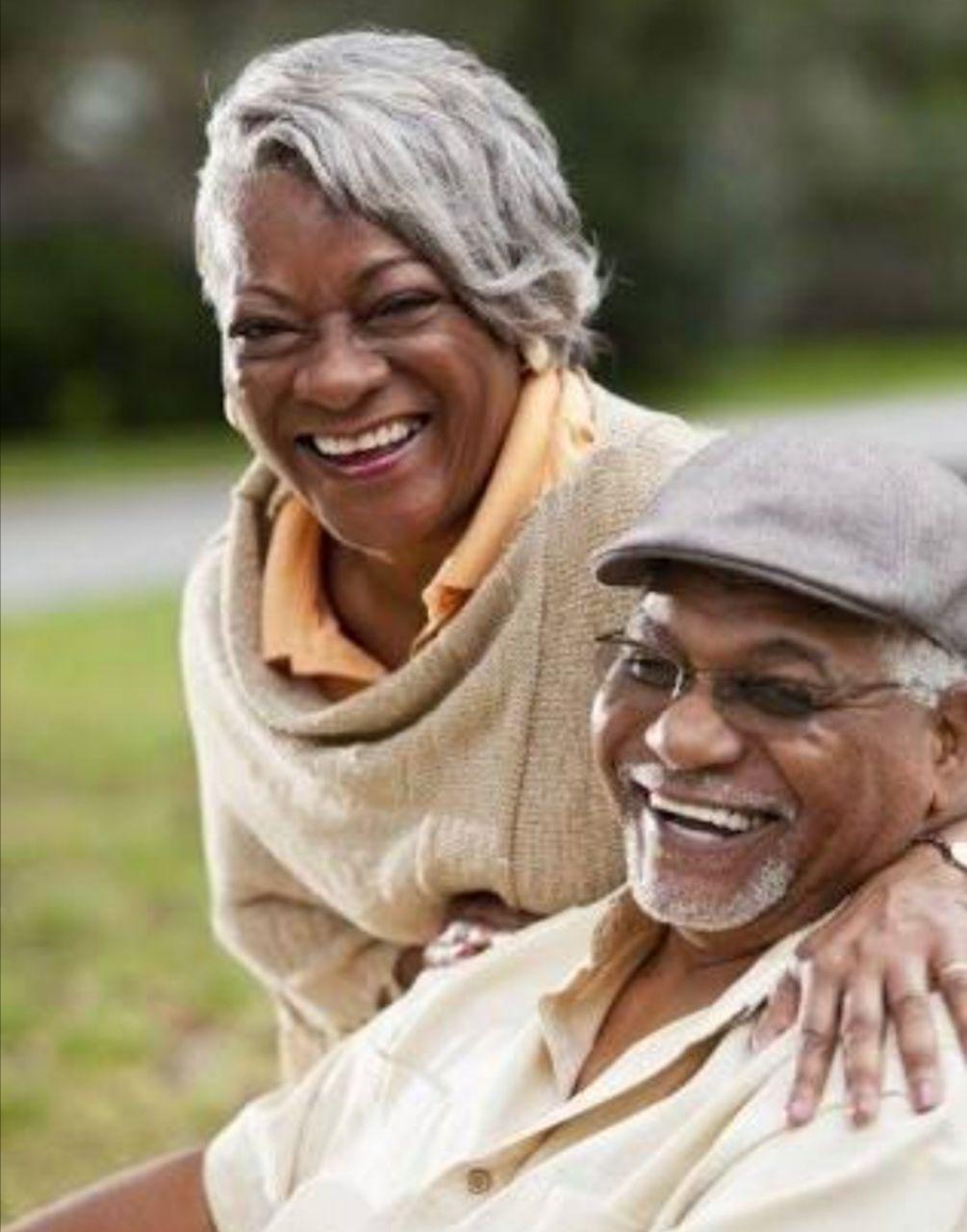 CAPTION: It is extremely impossible to see such old couples enjoying life together in Kenya.

Because of religion being embedded in the educational curriculum, and most schools being run by church-based institutions, most Kenyans regard it as their only default, unless under extreme awakening or immigration to a different country. The “default” phase of ones life, means that even though they temporarily veer off into some lapse occasioned by university or work, the brainwashing ideology in religion means that they will find their way back to church once all that is over.

Women are the primary slaves of religion, beginning to identify with it in their teens and later embracing it during their menopausal years. This period is marked with a lot of hormonal and physical recalibration of their bodies and minds, making them susceptible religious indoctrination.

Remember this is an affliction which is unique only to 8-4-4 students, not necessarily those who attended British Educational Curriculum (GCSE). Those children are highly liberal in thought and deed. Other students who may have been saved from this problem are those who attended public schools, which had no religious influence.

Musician Muthoni Ndonga recently explained her journey through public schools, which is probably the reason why she is so artistic. Had she attended a religious school like Loreto Limuru for instance, the Catholic nuns who run it would have suppressed her artistic gene and she would have been encouraged to pursue white collar jobs, which was 8-4-4’s clarion call. “Someni vijana, mwisho mtapata kazi nzuri sana” .

Remember Kenyan religion was fashioned to work in symphony with colonialism. Which is why the communities who blindly embraced Christianity, had their land easily stolen by the white man because of extreme brainwashing. Communities who rejected religion and by extension the white man, still own their communal land today. Communities like the Maasai or Kalenjins.

The religion taught alongside 8-4-4 was tailored to enable Moi rule for 100 years. That’s why students found themselves praying for the president, even when he was committing massive fraud and genocide in the country. It was not by coincidence, but by design, thanks to Archbishop Ndingi Mwana Nzeki and others who were in the 8-4-4 formation Committee.

When women get married, they cease getting excited by the normal pleasures of life, and church groups largely consist of older women who induct them into a life of boredom like Women’s Guild, where they change their mode of dressing and start being judgemental towards their husbands. They wear ugly clothes and cover their hair with stuff.

Their husbands initially repulsed by this extreme ideologies, became strangers in their own house as they’re taken over by phantom prayer groups and church chama’s. This forces husbands to seek “peace” elsewhere, mostly in bars or getting side-chics who don’t bombard them with imaginary Bible narratives or “pastor said this and that”.

In Europe for instance, it’s a different way altogether. Couples work hard during their younger years, and enjoy their retirement doing extreme stuff. In Kenya, our largest tourism age-bracket are pensioners who travel as couples. You will see them at the coastal hotels applying each other sun-screen on their wrinkled skin.

Remember that these countries have good governance and social security, meaning that healthcare and education is free, money which we all struggle paying here in Kenya. They’re also physically fit because their country has facilitated public transport, and buses stop at specific designated areas, forcing people to walk frequently. They also have designated pedestrian walkways and bike-lanes.

In Kenya we could have all that but corruption has been sanitized by the same religion and even the recent COVID scandals happened as Kenyans were distracted by silly Mutahi Kagwe press conferences.

What makes it wildly impossible for Kenyan old couples to enjoy their sunset years together? Because what we mostly see is old men and young girls. It is religion which has created this iron curtain, separating spouses from each other, and parents from their children. In a divided environment, they can easily extract resources and exploit poor families for their personal gain.

To save yourself from this crisis, vet your potential wives wisely and if you’ve already married one who underwent religious indoctrination in school, discourage them from joining those Women Guilds or prayer groups. Most of the schools in Central Province are church ran for instance. Because that is where there was the largest concentration of colonial activities. They were brainwashed into conceding their prime lands to the white man, and were relocated to Rift Valley and Mpeketoni and even post independence, only cronies of the ruling elite got the prime lands.

Religion was and still is the tool used to manipulate and brain wash them to date.