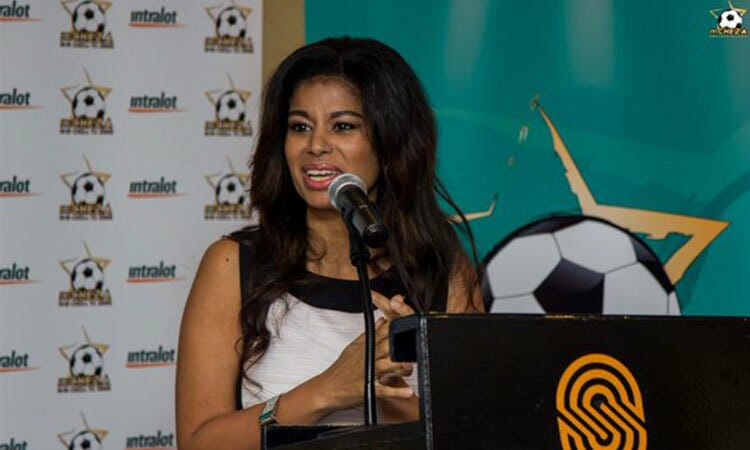 Of late we have come to realise that old men in Kenya are not as smart as history has portrayed them to be. Blunder after blunder has often exposed their diminishing stature as society’s voice of reason, and confidence in their capability to steer Kenya’s agenda in the new millennium waning.

Ofcourse when you have old men like Chris Kirubi or Paul Ndung’u strolling into a function with a bevy of university girls as their dates, chances are that old men will be taken less seriously, as money is no longer the only prerequisite to inspiration. What Kenyan youth require right now is an awakening of the mind. To do away with all the ways of our current crop of “elders”, old men that have done nothing but wreck our livelihoods.

When you listen to or read Mutahi Ngunyi’s works, you’ll realise that old men have clearly lost the plot, if those are the so-called professors that Kenyan universities are churning out. Listen to ethnocentric analysts being shoved down our throats like Professor Peter Kagwanja, who offer no scientific or intellectual analysis but base their reasoning purely on ethnic biases truly indicates that we as youth cannot rely on old men for redemption.

Take for instance Samuel Gichuru. Sometime in 2008, the former Kenya Power head-honcho held a meeting with the Solicitor General of the Jersey Island in Nairobi and was given the plea bargain of a lifetime. He was told to forfeit his illegal acquisitions currently lying idle in Jersey banks, surrender himself to Jersey authorities, plead guilty, get jailed for 2 years which would have been reduced to 6 months due to age/health considerations, then come back to Kenya and enjoy his retirement with his grand-children.

Typical of the visionless old men that we have in this country, Gichuru opted to fight instead of engaging a British lawyer to advise on the matter, considering that the jail-term was more like house-arrest. By then, the Island of Jersey was keen to clear it’s image as a haven for laundered or illicit funds and the case was meant to set precedence.

Immediately after Kibaki assumed leadership in 2003, Walbrook Trustees, a Jersey operation that managed Gichuru’s Windward Trading Company also registered in Jersey, refused to make payments to Samuel Gichuru and reported his business to authorities. And being the idiot that he is, Gichuru admitted that Windward was indeed his and that the money was legally and rightfully acquired as commission for representing foreign firms wishing to do business with Kenya Power. So within one masterstroke, Jersey authorities got a confession from Gichuru but were not too sure on the actual amounts Gichuru had stashed in Jersey banks.

Only a few people knew about the secret accounts, and one was his wife, Salome Njeri. Then they fell out and she let out the cat locally in her 2006 divorce papers. Njeri (now deceased) did not smear her husband. She simply wanted a fair share of his estate for she was aware he was a man of means. To provide an accurate picture of the portion she was entitled to, she listed properties owned by her ex-husband. That’s what opened a pandora’s box.

The properties included five acres in the posh Karen area and others on Mombasa Road. Others were located around Dolphins Palms in Mombasa. She also listed three town houses in Kileleshwa – each worth about Sh30 million – and two flats in Nairobi’s Hurlingham. Other properties were located in Kyuna Estate, the middle class Dam Estate in Nairobi, and the high-end Spring Valley neighbourhood. Njeri also listed tracts of agricultural land and prime plots in a number of counties across the country, shares in blue chip companies, accounts in six top local banks and rent proceeds from houses in leafy city suburbs.

One of the overseas accounts listed in the suit papers was in the British tax haven of Jersey Island, which at the time held $10 million (about Sh860 million).

Ms Njeri told the court: “The properties, shares and bank accounts I disclose herein are a fraction of the properties…The properties I know and which I list in this case (are) in my humble view less than 10 per cent of what we acquired.”

Some of that dirty money is currently circulating in Nairobi and being laundered to birth new initiatives. For instance, Tony Gichuru son of Samuel Gichuru is said to be a majority shareholder of betting company M-Cheza.