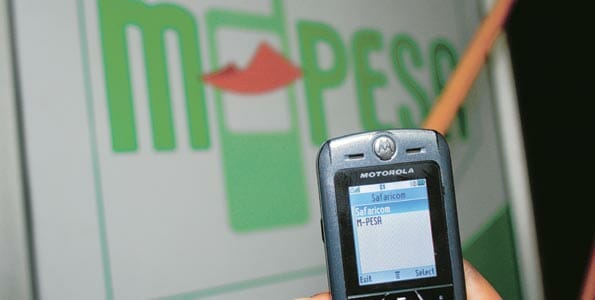 This is a very sad story. It is on how an Mpesa Agent lost her 24,987 to a rogue Kenyan  yet her cries to Safaricom have been  ignored . Hellen, Not her real Name, sent 24,987 to a person Registered with phone number 0714693900- Jeremiah Mutunga. This fella immediately withdrew all the cash and efforts to reverse the transaction by Safaricom were fruitless.

Last year, A Kenyan wrote an article How to Bargain with a Kenyan Thief and this prompted many Kenyans to take it on social media to condemn Safaricom’s System that is not concerned with Users Security when carrying out transactions . The blogger gave very good suggestions that Safaricom is not ready to implement .

When we tried to contact Mutunga, He told us to Report to the police if that is what we want, he is not gonna return the Cash. That is what he told us

When someone tells you that way, it means they have been stealing money but nothing has ever happened to them .

Lets petition SAFARICOM TO DO SOMETHING ABOUT THEIR CUSTOMERS SECURITY.