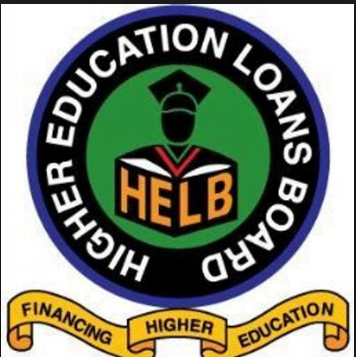 Just as a follow up on your post on HELB.  I looked at the act that created the HELB and surprise surprise: HELB is clearly contravening the act and engaging in pretty much daylight robbery. I reckon we need to have a lawyer look at these points and see if we can sue HELB. HELB presently harbours the following extremely disturbing shortcomings:

iii)
What is to be recovered from the loanee is very clearly stated here as “the amount
of the loan or the amount thereof then remaining unpaid together with interest
thereon”.

Finally about a year ago, maybe more,  President Uhuru Kenyatta wrote off debts of coffee farmers and prior his administration wrote off a 40 billion debt to sugar millers, why can’t the same President Kenyatta write off the diabolical HELB loans. In any case, the loans keep accumulating since the economy just isn’t absorbing any new employees. Also, can you start a campaign to have a class action lawsuit against HELB? The whole idea behind a student loan is that one pays it when they start working. It is silly to penalise loanees who are yet to start work. In my opinion, a typical HELB loanee would be if unshackled would be more productive that typical farmers.