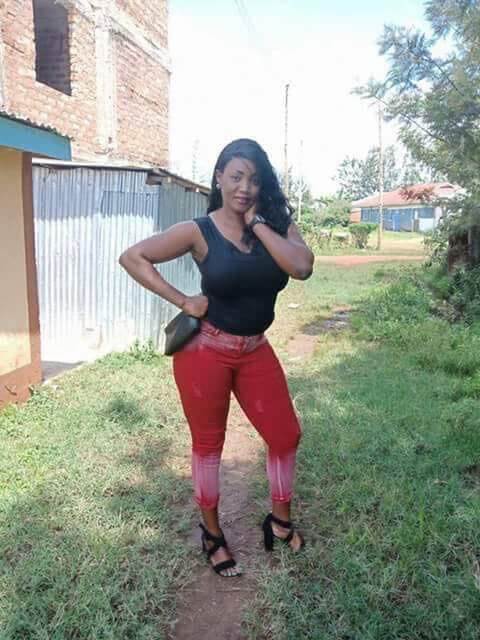 ~5pm: Sharon, the woman associated with Migori Governor Okoth Obado, calls Barrack Oduor that Michael Oyamo, Mr Obado’s personal assistant, has been sent by the county boss with a response to an alleged scandal.

~5:45pm: Barrack meets Sharon at Rodi Kopany market, where the meeting was scheduled to take place, before Mr Oyamo informs the woman that the venue has been changed to Rongo town, Migori County, about 30 kilometres away.

~6:20pm: Barrack and Sharon take seats at Graca Hotel in Rongo to wait for Mr Oyamo.

~7:20pm: Mr Oyamo calls Sharon and asks if Barrack is present and proposes change of venue one more time.

~7:30pm: Mr Oyamo arrives at Graca Hotel, visits a toilet and returns with a suggestion that they move to a different venue if he is to disclose any meaningful information from Mr Obado to Barrack.

~7:35pm: The trio leave the hotel to the car park where a black car is parked. Mr Oyamo ushers them into the car with two male occupants, a driver and co-driver. Mr Oyamo, Barrack and Sharon take the back seats.

~7:37pm: The car moves and stops about 50 metres from the hotel. It is parked by the roadside where two men with headgears enter as Mr Oyamo alights. The strangers, who are not introduced by Mr Oyamo, sand-witch the two and order them to switch off their mobile phones and hand them, together with their personal effects, to the driver. They oblige and the car speeds away towards Homa Bay town.

~8:28pm: The two men sandwiching Barrack and Sharon start harassing them around Nyangweso market along Homa Bay-Kisumu road, about 70 kilometres from Rongo town. They inform the duo they were being taken to see Mr Obado.

~8:30pm: One of the strangers seated next to Barrack starts to attack and strangle him. He struggles in self-defence and jumps out of the speeding car. He sustains serious bruises on his knees and hands. Barrack escapes into the nearby bushes and moves to a homestead around Nyangweso. The vehicle stops about 100 metres away and he sees the two rushing back on foot. He, however, manages to escape to the homestead.

~8:35pm: A Good Samaritan at the home drives Barrack to Adiedo Police Post where he hands him to the police. Barrack is later moved in a police car to Kendu Bay Police Station where he records his statement OB Number 41/04/09/2018.

~Tuesday, 1am: Barrack is picked up by his colleagues from Kisumu bureau (Aggrey Mutambo and Justus Ochieng’) and rushed to Aga Khan Hospital,Sharon found dead in K’Odera Forest