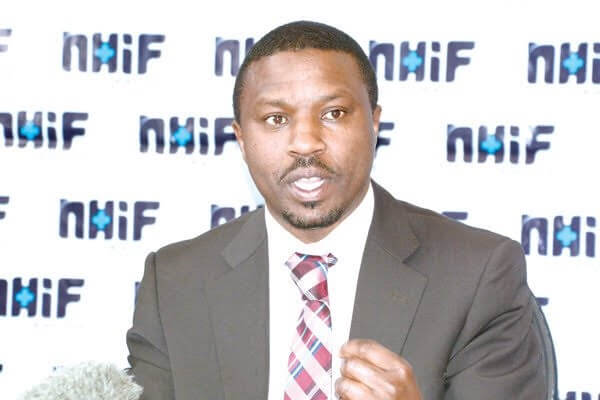 Early October , the directorate of criminal investigations detectives and Ethics and Anti-Corruption officials agreed to arrest senior NHIF staffers that have been linked to a 400 Million Saga, our sources have confirmed.

They actually arrested them for something like four hours before there was an intervention from a high office.

We can confirm many guys at the NHIF procurement wing and NHIF CEO Geoffrey Mwangi were briefly arrested.

So after social media pressure, EACC and DCI went to NHIF headquarters to arrest the named individuals but a call from Ruto saved them.

The planned arrests that we have confirmed from EACC were stopped after DP Ruto called and explained to the detectives that NHIF was in the big four agenda hence arresting the fellas over corruption would show a bad image. 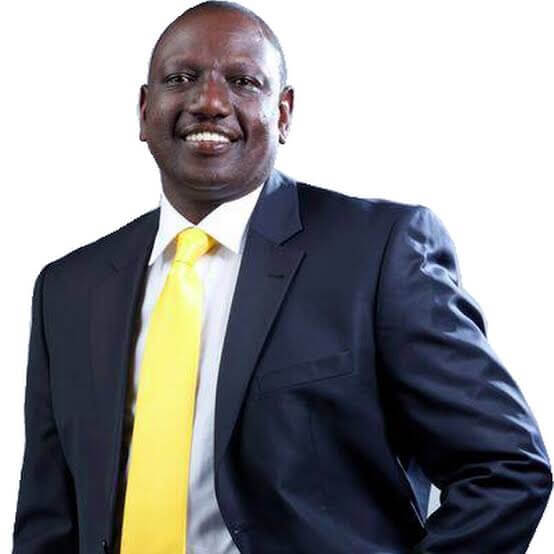 The EACC source said they were not involved in the arrests but a further probe by our team has revealed that they were in the team that was compelled to go slow on the NHIF guys.

Up to now, all the accountability agencies that are supposed to act on the saga are mute as if nothing happened and no poor taxpayers money was lost.

It remains a mystery as to why state house would intervene to save officials implicated in a corruption scandals despite their vows that they are dedicated to fight corruption.

Mwangi, a very corrupt and sly man is also being blamed for many others scandals that have seen taxpayers lose billions. The board is also not comfortable with his corrupt endeavors, we have learnt.