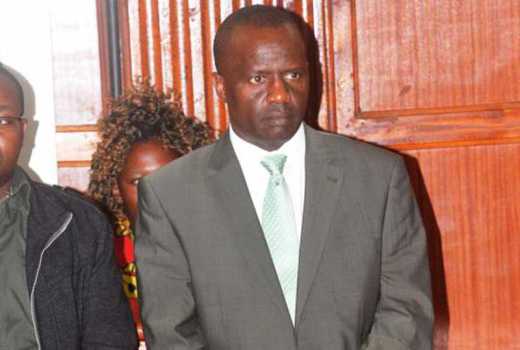 In 2018, Family Bank committed to pay Sh64.5 million for its role in the Sh1.6 billion National Youth Service money laundering saga. This followed a plea bargain agreement with the Director of Public Prosecutions (DPP), in which the bank agreed to plead guilty to failure to report money transactions involving the suspects.

Though this was highly criticized by Kenyans, some economists argued that banks are just institutions and it is people that are behind the frauds.

The bank almost collapsed after panic withdrawals when the Central Bank Of Kenya governor indicated that the bank had been used to launder the corruption monies for Waiguru, Kabura and Ben Gethi, the banker being Peter Maina Munyiri.

Reports indicated that the CBK championed for the settlement to avoid another Imperial Bank scenario and stabilize the Kenyan banking system hence the acceptance of ODPP.

After the settlement, Peter Munyiri tried to use the backdoor to evade justice. He immediately petitioned court to be exonorated now that the bank had been set free. Arguing in court, Deputy DPP Ms Dorcas Oduor indicated that a  bank is an entity which carries out its operations through its appointed agents who are required to observe the banking rules,” she argued. 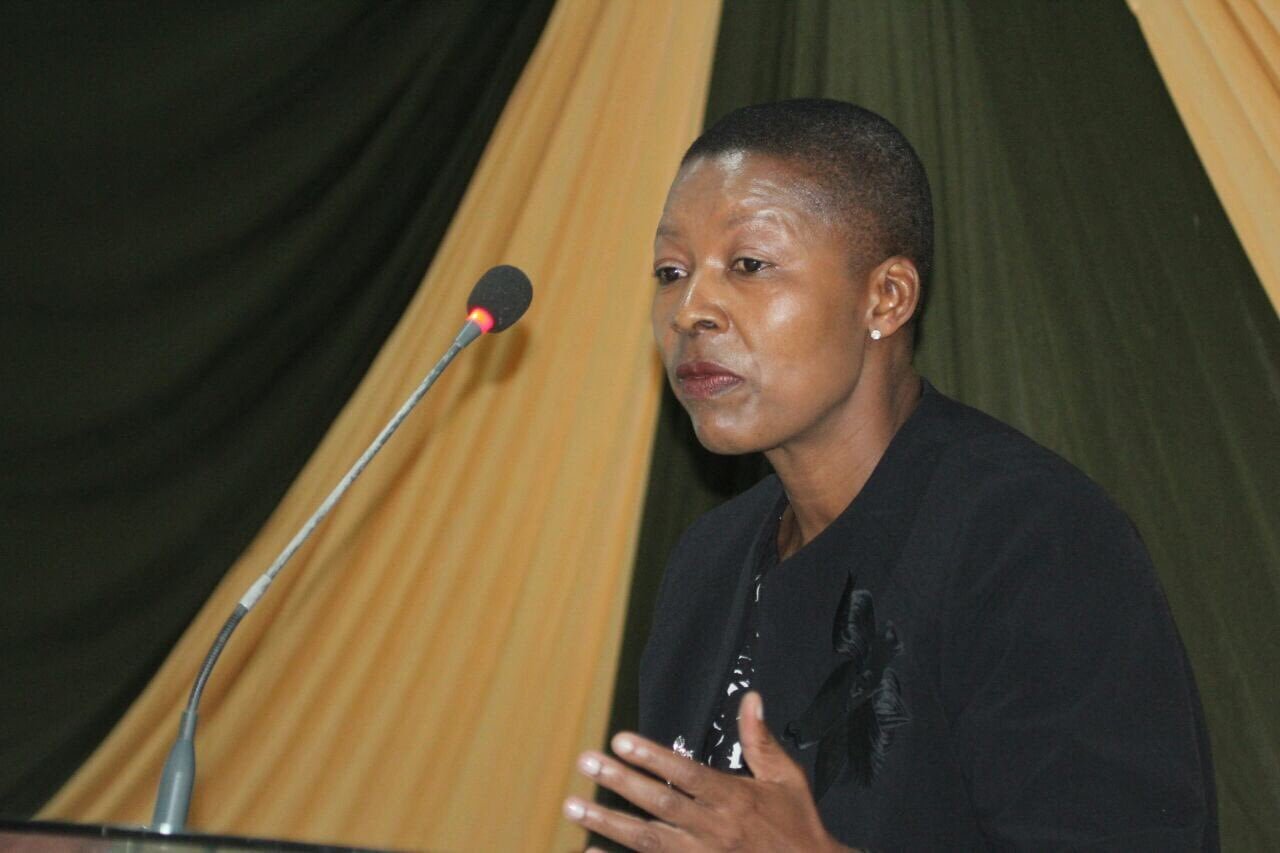 And that is how Peter Munyiri’s dream to be ever cleared died but what happened to the case?

Even after almost collapsing the bank, Mr Munyiri sued them for unfair dismissal and was awarded Ksh. 30 million, exposing the weak Kenyan judicial system that was quick to award money-launderer money and not hold him to account for NYS money laundering.