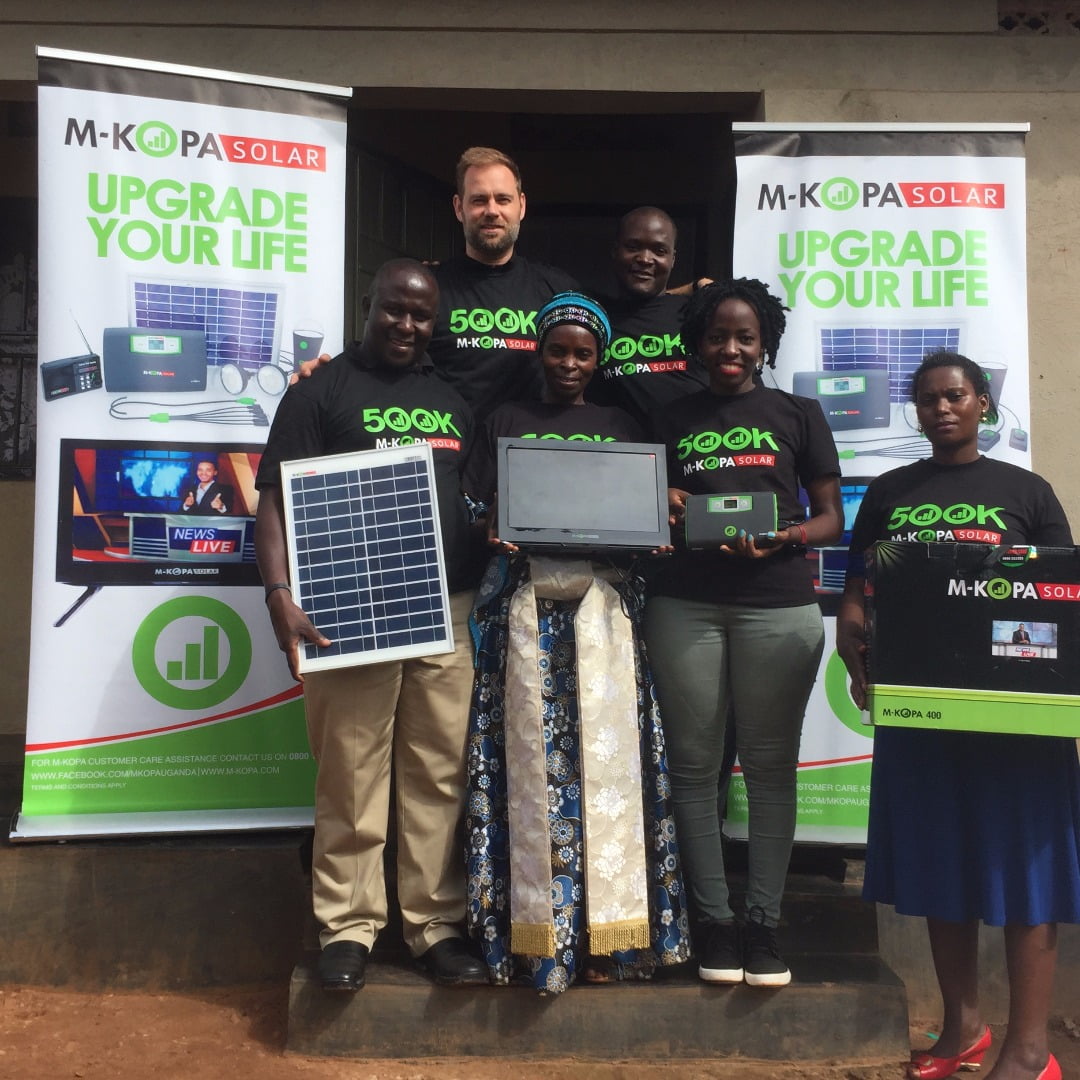 The press corps in Canada have FINALLY picked up on the shady redundancy transactions at M-Kopa Solar in 2018 and it is a developing scandal there.

According to Winnipe Sun, FinDev Canada, which functions as a subsidiary of Export Development Canada, gave nearly $13 million to a Nairobi company that turned around and laid off its 150 workers.

In its first deal, FinDev gave $12.8 million to Nairobi company M-Kopa Solar, which distributed cellphones and solar-powered appliances on an instalment plan to African villagers.

The agency, which was created in 2017 with $300 million in funding over five years “to support private sector investment in developing countries,” held back Access To Information records on the Nairobi deal for a year, and censored documents.

FinDev’s website on the Kenyan company M-Kopa Solar notes that the group’s focus is on “reducing carbon emissions” by contributing to the reduction of kerosene usage.

According to Blacklock’s, M-Kopa handed out layoff notices two weeks after signing on with FinDev:

The M-Kopa contract was signed February 28, 2018. It was publicly disclosed March 13. Days later on March 15 M-Kopa announced it laid off 150 employees.

Memos from FinDev note that Lamontage offered to manage the M-Kopa contract despite the office not yet having enough employees to manage the deal.

“Since our investment officers will not start until the summer, I will manage the relationship with M-Kopa and serve as our board observer,” wrote Lamontagne in a 2018 memo. “As you know, this makes sense as I have a history in Kenya having previously served as chair of a local impact fund. In fact, I just returned from meeting M-Kopa in Nairobi.”

At the time the subsidy was granted, FinDev’s nine employees included a “gender advisor” and a “social media and marketing specialist”.

This is a confirmation that they use these funds for their own benefit as they lie that they are helping Africans.

In 2015, M-Kopa was exposed by Bloomberg for Making a Profit on Poor Africans and there have been suspicions that M-Kopa is doing money-laundering for Wazungus.

A few days ago, We-Charity was exposed for engaging in corruption in Kenya under the guise of doing charity.

It is also interesting to note that M-Kopa just released their 2019 accounts. In contrast to their 2018 accounts this time they DID NOT disclose how much they spent on work permits for foreigners to come to Kenya.

We have attached their financial statements