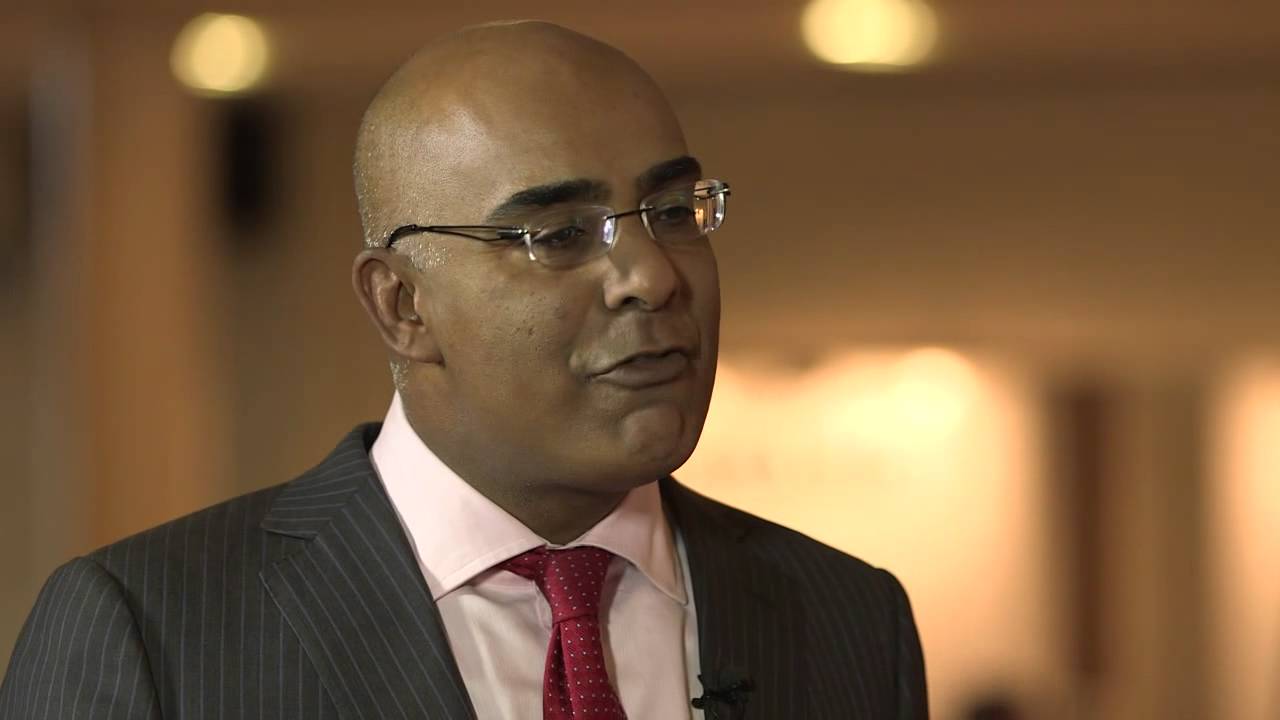 On the day the Capital Markets Authority (CMA) banned Conman Stockbroker Aly Khan Satchu for 3 years for his role in the Kenol-Kobil Kestrel Insider Trading Fraud; this site looks back at some of the prophesies of the prolific blogger Cyprian Nyakundi.

Cyprian Nyakundi has always been on the forefront for social justice; a man with a vision that looks ahead and warns Kenyans of impending dangers.

While the Githeri media was busy boot-licking and tail-wagging around Aly Khan Satchu,’ the rising star of the moment’, Nyakundi had seen through the bullshit and revealed the truth those past years.

Simply, Aly Khan Satchu was a conman and a criminal, using his, god-know where he gete those monies to pay his way; buying fame in the Kenyan media industry.

‘We have always felt that AlyKhan Satchu is a white-collar conman using his fake British accent to propel himself to our local set-up of low self-esteemed media operatives. We think he appears on the media unnecessarily and know that every major business operative that has bribed business journalists for favourable continuous coverage, always ends up as a crook’. MORE: Unmasking AlyKhan Satchu: The St. Paul’s Property Trust Conman

‘…Queen Gathoni used to run a widely popular series called #VerbalIntercourse where it was a no holds barred type of interaction. I was new to that level of raw discourse, but I still believe in freedom of expression. And Twitter was our creative space for all…Then Later…’Twitter was also mobbed by old camels Caroline Mutoko, Julie Gichuru, Bob Collymore, Jeff Koinange, Ginadin Kariuki, homosexual Maina Kageni who were posturing as pseudo-spirituals’…Then came Alykhan Satchu. Simply because he had a small forum where Ugandan President Yoweri Museveni once graced, Twitter saw no peace. Everyone had to give a customary “good morning” message to the clique of Alykhan, who happened to the the leading lights in corporate Nairobi at the time. Most of these are disgraced thieves as we have peeled out their masks and revealed them for the greedy Bastards they are’. READ MORE: Who Ruined The Raw & Spontaneous KOT Experience?

‘We also had other economic hitmen like Alykhan Satchu who positioned himself using journalists like Terryanne Chebet, Julie Gichuru and Jeff Koinange in a bid to portray himself as the only financial expert, north of Limpopo, south of Sahara. Shameless self-promoter! It was an unwritten rule for tweeps to say good morning to him, a view that was reinforced by NTV’s Wallace Kantai who also acted as his henchman. Alykhan launched a talkshow #MindSpeak which was once graced by Ugandan dictator Yoweri Museveni. Together with his clique of Bob Collymore, Jeff Koinange and a few other wannabe’s, they’d tweet about the expensive whiskies they’d drink, Macallan 1951 which cost around $3,000 a bottle. Shameless display of opulence in the face of extreme poverty, almost like those criminals who looted Government funds to open a restaurant in Westland’s ABC Place that serves a bottle of whisky for Kshs. 3 million. What an insult?’ MORE: Time To Establish A New Order In Kenya – Part 6 of 15.

It is a relief for Kenyan firms as these conman has been barred from trading and holding any key office in a listed firm for three years by CMA.