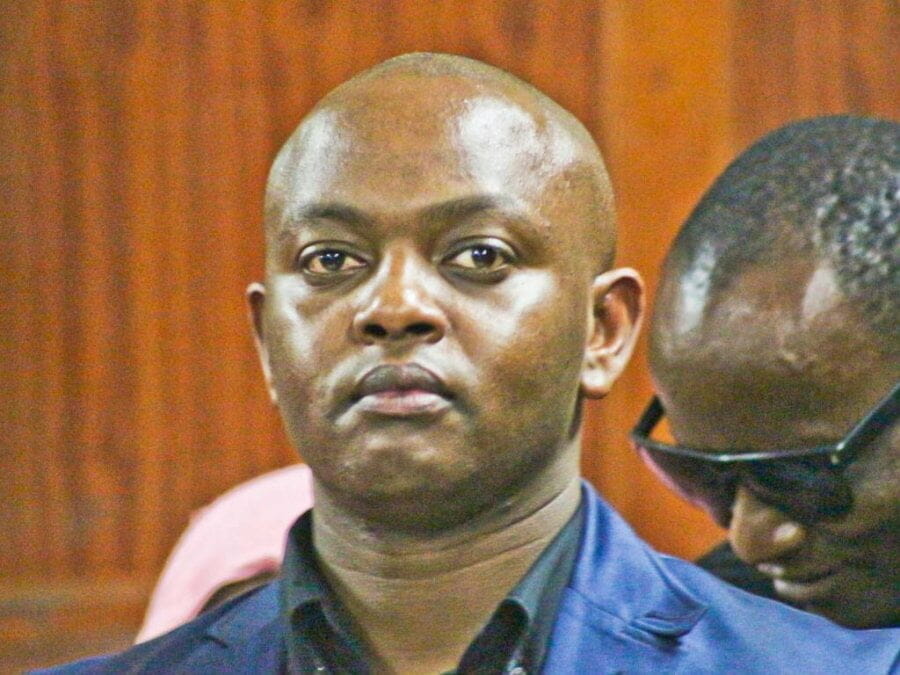 ASSETS worth Sh585 million acquired using funds from the National Youth Service have been traced and the recovery process started.

The properties include prime plots in upmarket Muthaiga in Nairobi, a new Range Rover and cash in various bank accounts. The assets were purchased through proxies and lawyers and some registered using lawyers.

According to court documents obtained exclusively by the Star, the Assets Recovery Agency filed an application in Milimani Court in November to recover the assets.

On December 11, the Kenya Gazette recorded preservation orders under the Proceeds of Crime and Money Laundering Act to prohibit the transfer of the properties and the car.

Most of the assets traced and frozen belong, directly or indirectly, to 31-year old businessman Benson Gethi.

Gethi is currently facing criminal charges of stealing Sh791 million from the Department of Planning in the Ministry of Devolution.

The scandal of inflated payments by NYS brought down the former Devolution CS Anne Waiguru who was forced to step down on 22 November.

A Nairobi court has allowed the Asset Recovery Agency to hold the assets for six months pending complete investigations into the NYS scandal.

Gethi’s mother and sister Jedidah Wangari Wangui have been named as the owners of four prime plots in Muthaiga and Westlands valued at Sh159 million.

A top of the range Range Rover, used by Gethi, has also been traced. It is registered to the law firm Ogola and Mujera. Lawyer Patrick Onyango Ogola is named as a respondent on behalf of the firm.

The vehicle, registration KCB 750Z, valued at 23.4 million will be surrendered to the police following court orders.

The ARA documents states that hairdresser Josephine Kabura received Sh791 million in three tranches through her accounts at the KTDA branch of Family Bank. The accounts have now been frozen. It is not known if any cash remains in them.

No tangible property has so far been traced to Kabura’s name, according to the ARA documents.

Gethi’s mother and sister are jointly listed as the owners of the Eden Times Restaurant in Mercury building on Moi avenue in Nairobi valued at Sh16 million.

A further affidavit was filed by Muthoni Kimani, Director of the ARA.

BEN Gethi is a 31-year-old businessman born, raised and educated in Nyeri.

He is the first of three children of Charity Wangui Gethi.

An old boy of the respected Catholic-sponsored St Mary’s Boys’ School in Nyeri, he completed his Form Four there in 2002.

After high school, he tried his hand at several projects, including construction, before partnering with senior government officials who introduced him to the world of lucrative state procurement business.

He is married and has one child.