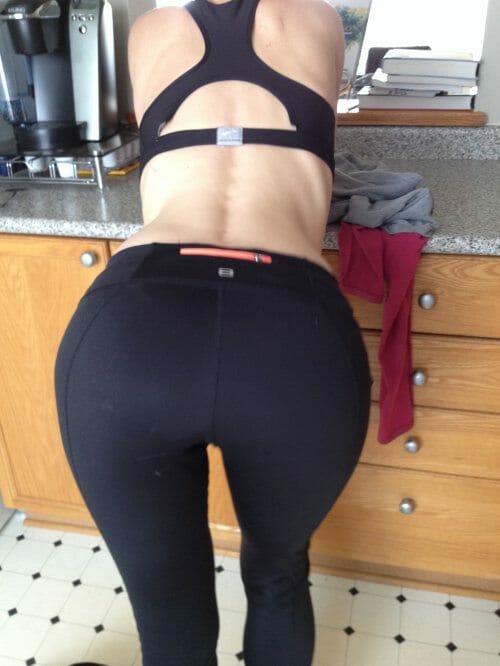 Germany: A man who claimed he was raped in his sleep by his “nympho from hell” girlfriend has lost a court case against her.

The 49-year-old man, identified only as ‘Thomas’, told a German court that he woke up on the sofa of his apartment to find his partner “riding” on top of him. He claimed this caused him great pain as he was ‘sterilised’. During the hearing, judge Leberecht Staupe, expressed his surprise at the case, telling the court: “Sexual matters usually see men in the dock. “I must admit I have never experienced such a case.”

“She is a nympho from hell, she takes what she wants.” Cecelia, who hid for much of the proceedings behind a file folder, argued that her partner was not asleep and that they enjoyed an active sex life.

She said on the night in January last year when he alleges she attacked him “while in a state of deep unconsciousness” he suddenly grabbed her hair, threw her to the ground and gave her serious bruising. Cecelia also told the court that she never thought ‘sex’ would land her in court, adding: “I never had so much sex with anyone before – in the cellar, on the balcony, but no-one ever got hurt.

“We had fantasies that we swapped every day. He liked taking me when I was unawares.” The judge dismissed Thomas’ complaint saying: “Maybe he enjoyed the act and thought he was in a dream. “Not until today did he say he had been injured during the act. Sexual relations between people can be complicated.”