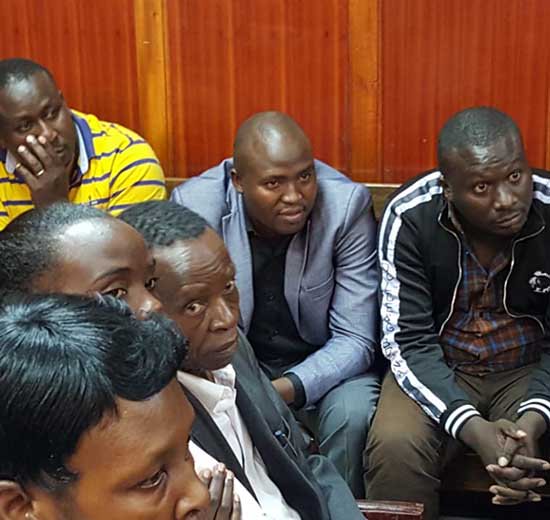 Joseph Waswa, Duncan Muchai, Isaac Wajekeche, William Simiyu, David Luganya, Gilbert Kirunja, and Anthony Wafula were taken to court on Monday after they defrauded a Nairobi based businessman by pretending to be Uhuru Kenyatta and initiating his voice.

The group which was arrested by DCI detectives during the weekend had promised to award the businessman state tenders and asked for Ksh. 80 million meant for logistics.

After several phonecalls with the “president”, he promised to send an “official” from State House to collect the money.

A section of the group later showed up at the unsuspecting businessman’s office and collected the millions as agreed.

After the money was picked, Sameer Group of Companies wrote to the State House seeking an update on the tender only to be met by a rude shock; there was no such arrangement.

The businessman would later report the matter to the Director of Criminal Investigations who hunt down the men. 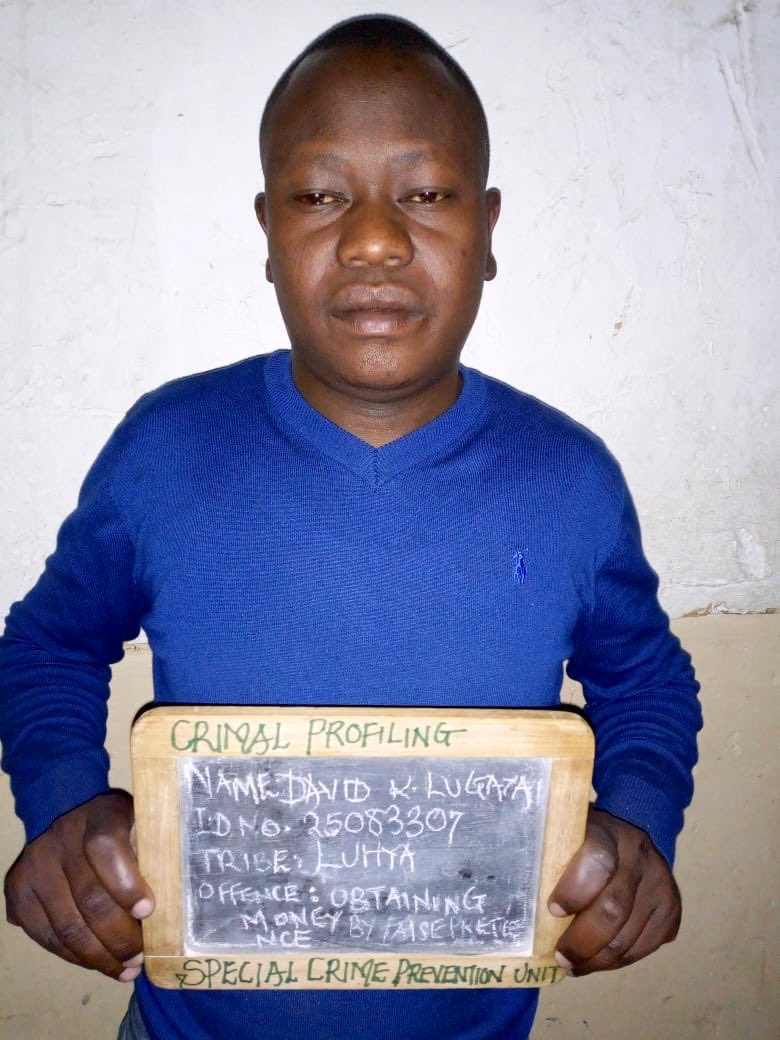 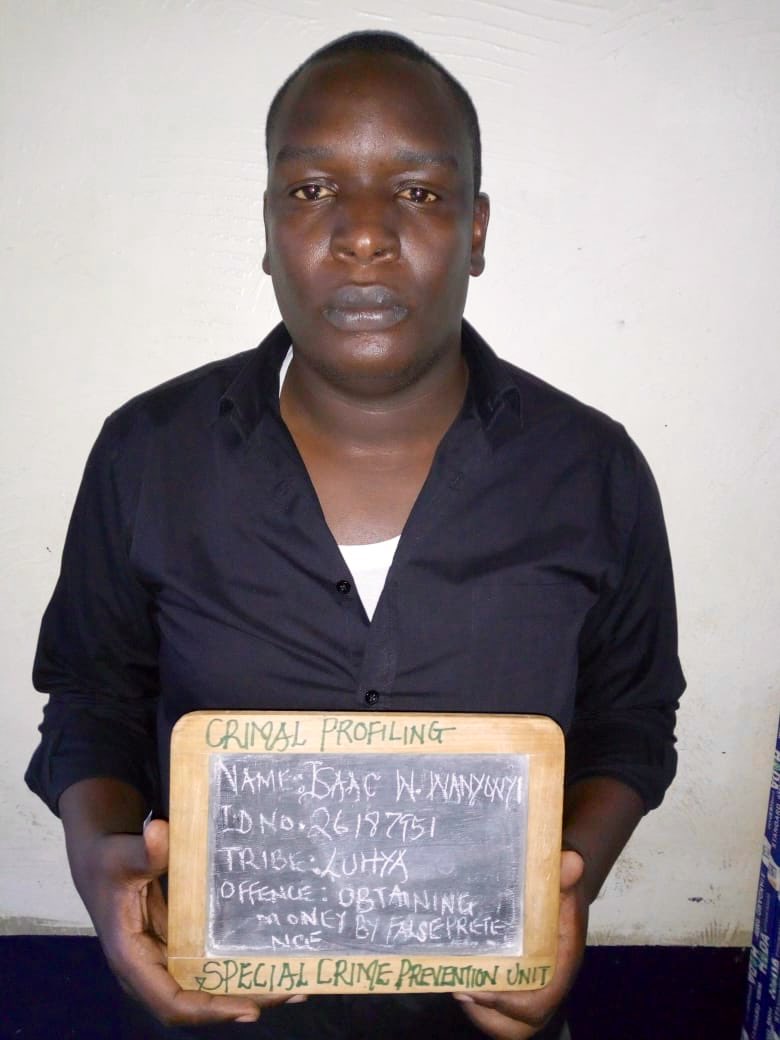 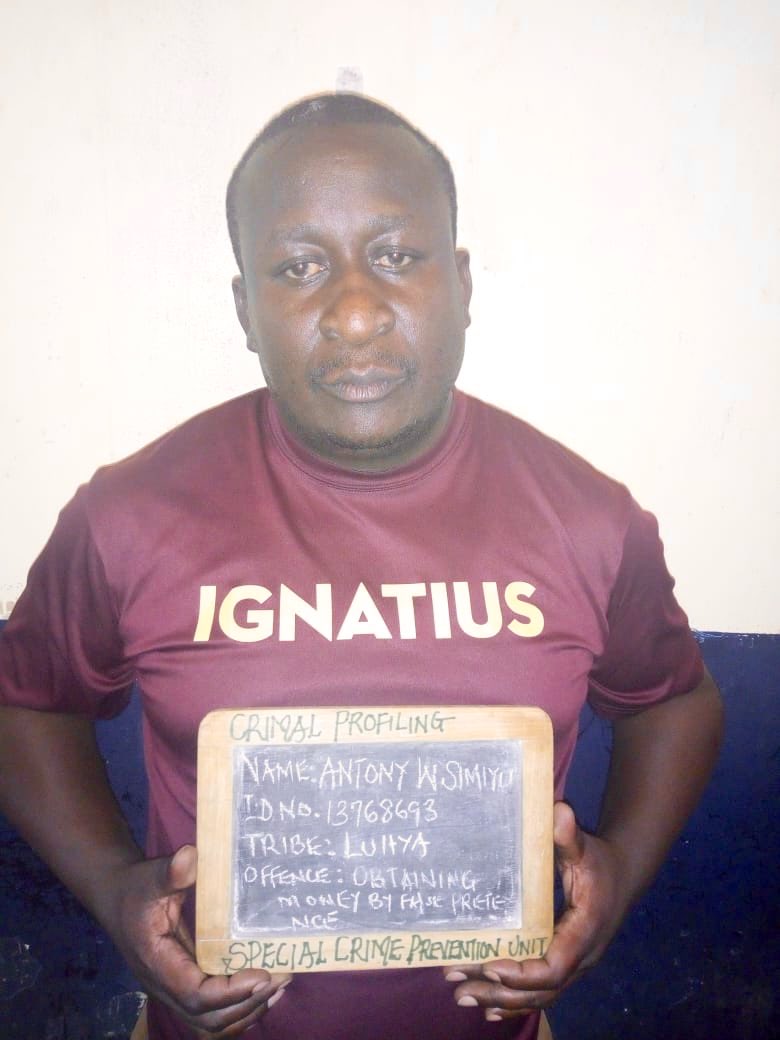 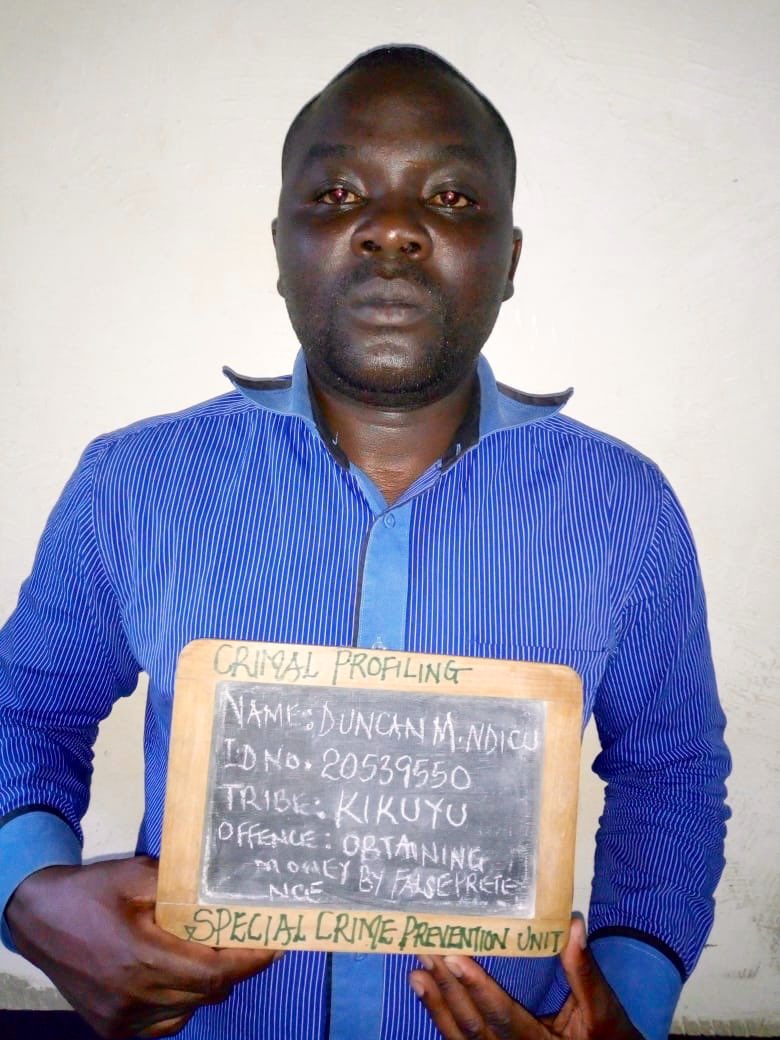 During the arrest, detectives impounded several high-end vehicles including Toyota Landcruiser V8’s which the men are believed to use during their operations.