CAPTION: Frank Ireri operates Housing Finance like his personal property, dishing out loans to his family members, board and friends at his own discretion. These are the corporate thieves who’ve killed Kenya’s banking sector.

Housing Finance have decided on an out of court settlement with one of its former directors Kevin Isika who had sued them over wrongful termination.

The sacking of Isika had opened the Pandora’s Box of many scandals that include cooking of the lender’s books and insider trading by CEO Frank Ireri to friends and relatives contrary to Central Bank Of Kenya (CBK) Regulations.

As this Scandal plays out in the Kenyan media pages and behind the scenes, Central Bank of Kenya Governor Patrick Njoroge’s deafening silence over this scandal has shocked many, despite the tough-talk and initial speed at which he sought to crack down on errant banks. 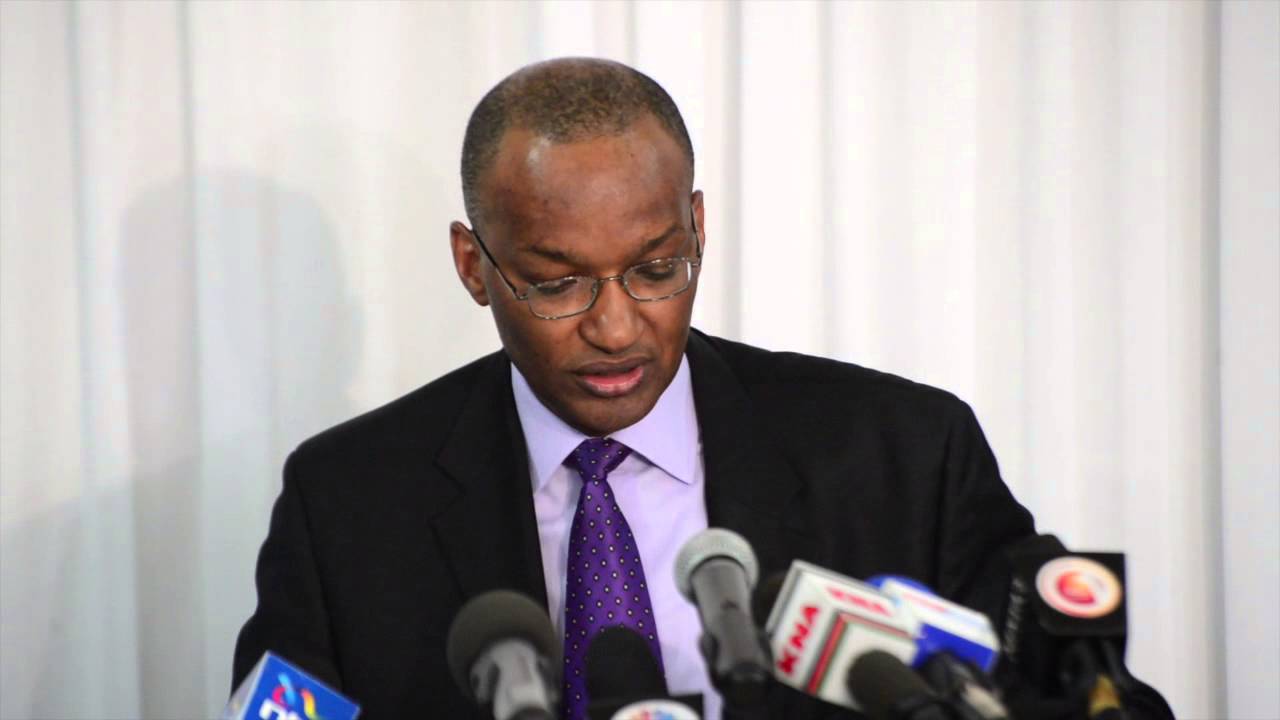 It seems like the wider Kikuyu establishment who control much of the banks sector under contention, prevailed upon him and the President, to juggle the position and not compromise the financial interests of many of these financial outfits.

Naive shareholders of Housing Finance are conspicuously not asking any questions because they have been “assured” of stability and dividends by PR campaigns and what they are seeing all over the media is propaganda despite mounting evidence and now an out of court settlement for Isika’s silence over this Saga.

Isika, in his court filings, had boldly stated that he was fired because he had uncovered a racket engineered by St. Mary’s alumni Frank Ireri, on how books were being cooked and a more than Ksh 4 Billion bad loans saga that has always been hidden.

“The bank has been reporting a non-performing loans figure of Sh5 billion. However, the real position is that non-performing loans are Sh9.3 billion, almost double the published amounts. This information was notified to the managing director (Mr Waweru) and the group managing director (Mr Ireri) via several emails starting from December 2015,” Mr Isika says in correspondences filed in court.

In the court filings, Kevin Isika further claimed that Frank Ireri and his HFC counterpart, Sam Waweru, engineered his sacking after he raised questions about the risk that such huge and hidden bad loans book posed to Housing Finance.

Frank Ireri, The housing Finance Group MD, also signed off an illegal tranche of loans totalling Kshs. 660 Million to companies associated with Peter Munga, who doubles up as the Chairman of Equity Bank. Peter Munga who has been on an investment spree, building hotels and buying companies, has been fraudulently acquiring loans from both Equity Bank and Housing Finance, and trading with other people’s money, while posing as a genius-investor.

Bad karma may have precipitated the unfortunate suicide of his son at Westland’s Black Diamond club. This bad karma may have been caused by Munga’s history of using his position to screw the poor, and using their innocent deposits for his own gain. 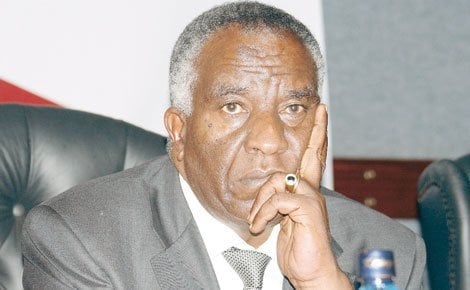 In signing off these loans, Mr. Ireri overruled his colleagues from the credit department which had found the applicants not fit to be granted loans.

“The developers are Ireri’s in-laws and despite my indicating to him that he should not be signing this without disclosure, he continued…” HFC’s former Credit Director Kevin Isika says in the court documents. “An unsecured (loan) excess of Sh150 million was approved by Frank alone,” Isika continues.

The saga has been so bad that reports we have verified have confirmed Frank Ireri, under pressure from the Central Bank of Kenya Governor Patrick Njoroge, was forced to have an out of court settlement with Isika for his silence.

This also proves that Patrick Njoroge is not what the Daystar Journalists portray him to be. He is part of the rot that has deeply entrenched the Kenyan Banking sector.