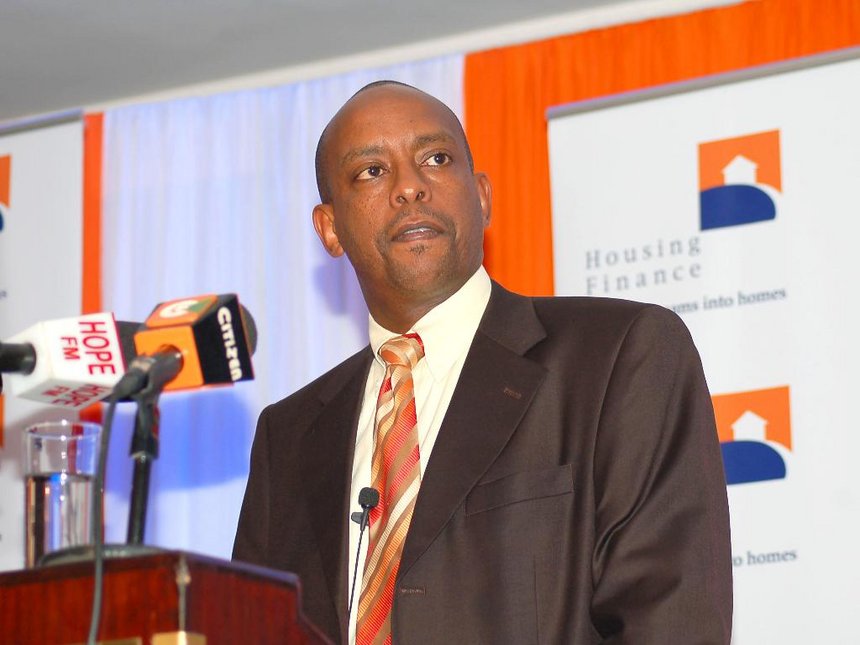 The Housing Finance group has sacked embattled CEO Frank Ireri after the group made huge loses due to fraud and corruption that threatens to bring down the once profitable HF.

According to a press release that was released a few weeks ago, Frank Ireri was supposed to forcefully retire in April next year but it looks HF could not wait for all this long.

The editor of this site had exposed fraud within HF and urged the Central Bank Of Kenya governor to act but he ignored. Had Opus Dei acted very fast, he would have saved HF.

Due to our consistent exposes, Housing Finance and CEO Frank Ireri slapped the editor of this site with law-suits, hence gagging us from revealing more, but by the time they were suing we had exposed the mega scandals, and the chickens have come home to roost. 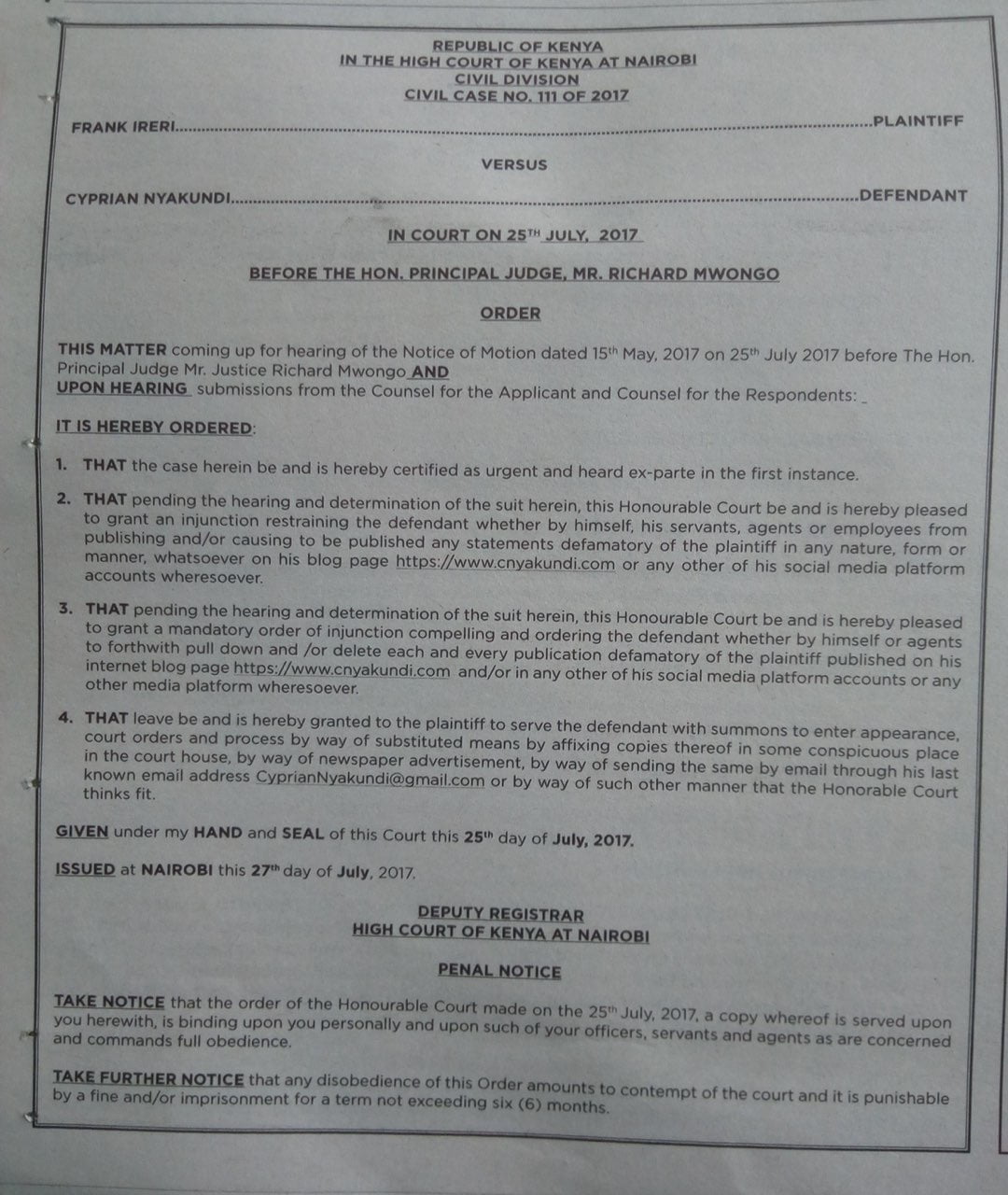 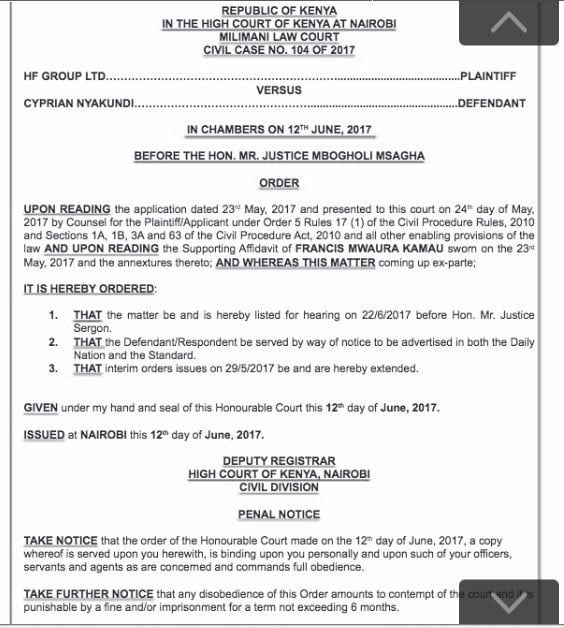 HF Group sunk into a Sh332 million net loss in the nine months ended September due to fraud, insider lending and corruption from within.

HF Group made a net profit of Sh159.7 million during the same period last year.

The mortgage lender’s stock of gross non-performing loans rose 10.3 per cent to Sh8.9 billion while its loan book shrunk 11.2 per cent to Sh45.4 billion. This saw total interest income declined 14.1 per cent to Sh4.6 billion.

Frank Ireri will be replaced by former NIC Bank Director for Retail Banking Robert Kibaara as its new boss.

Frank Ireri has been at the helm of the institution for the past thirteen years and is responsible for the looting of Housing finance. He learnt the art of corporate fraud from Peter Munga.