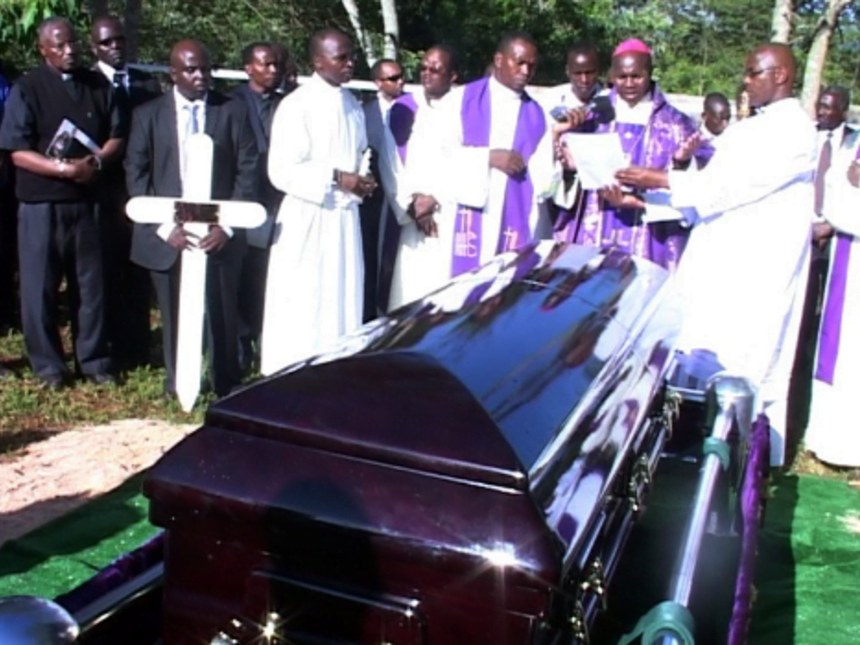 Last week after a flurry of corruption exposure’s on this website and the wider social media linking Housing Finance woes to Peter Munga, he visited the son’s grave-site in Muranga County.

With flowers, Mr. Munga sought closure over reports saying that karma might have caused the death of Joseph “JT” Tharuma, due to his role in insider-trading, corporate fraud, property phishing and the likes.

Munga together with Equity Bank CEO James Mwangi are notorious for moonlighting in their banks, and forcefully acquiring property from clients who are unable to complete loans. The property is normally lodged in the bank as collateral. Crooks of the highest order.

Pioneer School in Muranga was previously owned by a client at Equity, but Munga schemed his way into forcefully acquiring the school. It is said that even with a proper repayment plan, Munga will seek ways of inflating costs and making it almost impossible to clear loans of properties he is interested in, by way of dubious interests and penalties. This is the reason why Munga is one of the biggest property barons in the country. 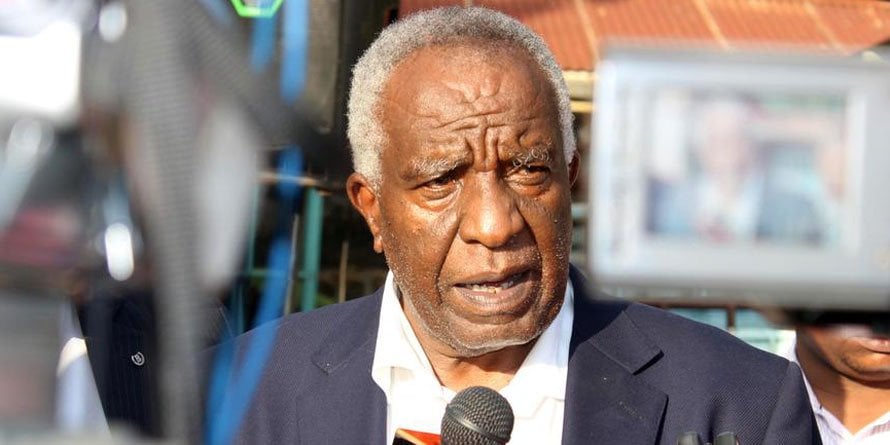 James Mwangi has recently forcefully acquired a stake at Thika Greens after using the same tactic.
It is this and many other crimes that Peter Munga has committed using his positions in the finance sector, that may have seen karma strike back with the unfortunate death of his son. The son committed suicide after jumping off the balcony of Black Diamond Club in Westlands. As the saying goes, “malipo ni hapa hapa duniani”.

But even in light of such glaring facts, Munga remains hardened and together with Frank Ireri, were behind scams which are set to see the collapse of Housing Finance.

Even after seeing his son die, Munga is still on that primitive-acquisition grind, and this negative publicity emanating from social media, precipitated by lies from his PR Firm, has injured his family irreparably. 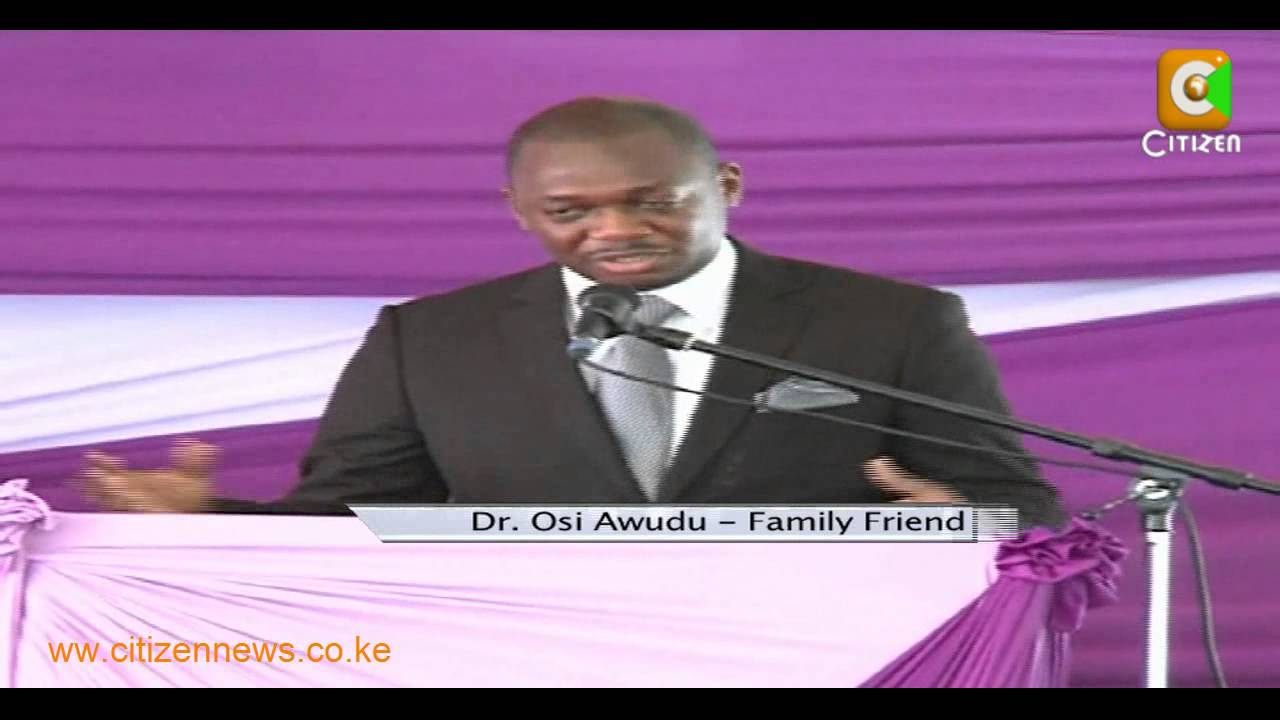 CAPTION: A family friend who spoke at the funeral.
Would you like to get published on this Popular Blog? You can now email Cyprian Nyakundi any breaking news, Exposes, story ideas, human interest articles or interesting videos on: [email protected] Videos and pictures can be sent to +254 710 280 973 on WhatsApp, Signal and Telegram.