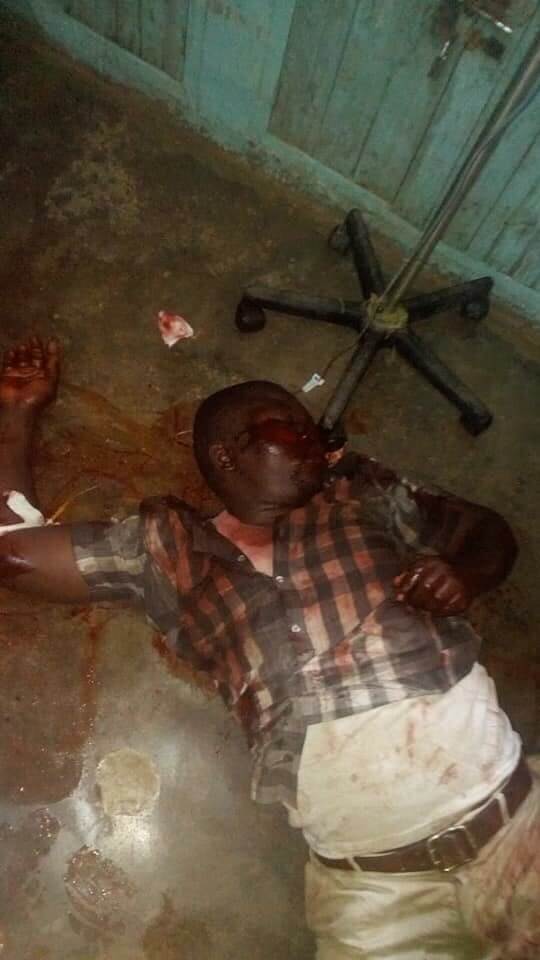 The person whose photos appear below is supposed to be dead according to robbers. His name is CHRISPINE OCHIENG OWINO, a resident of Homabay County, Karachuonyo Sub County. On 21st, April 2018, a Police Officer named Victor Ochieng, phone number 0705550454, service number 107653 together with others suspected to be criminals enjoying his protection senselessly beat him at Adiedo Market, robbed him his motorcycle, Ksh 80,000 and a techno mobile phone. The rogue police officer accompanied by criminals first accused Chrispine of ironically ‘stealing’ his own motorcycle and descended on him, beat him to the pulp and left him for dead.

It is coincidental that Chrispine, who had sold one of his motorcycles the very same day still had the 84k, proceeds of the sale with him. What beats logic here is the role of the police. Should they beat and kill suspects or should they apprehend and hand them over to the levers of justice? Of late, there is a rise in incidences of insecurity, murders and robberies within Homabay County and the police seemed to have lost the war on such characters but as it emerges now, they are part and parcel of the criminal gangs.

What has prompted me to write this is to notify the public of INACTIVITY of the police department in Homabay. They have blatantly REFUSED to arrest and produce one of their own, Mr Victor Ochieng, to face justice and instead resorted to intimidation and threats to the victim. Is the police protecting criminals within their ranks?

4. Letter by County DPP, his complain & Request letters & letter by IPOA and his photos after the attack. 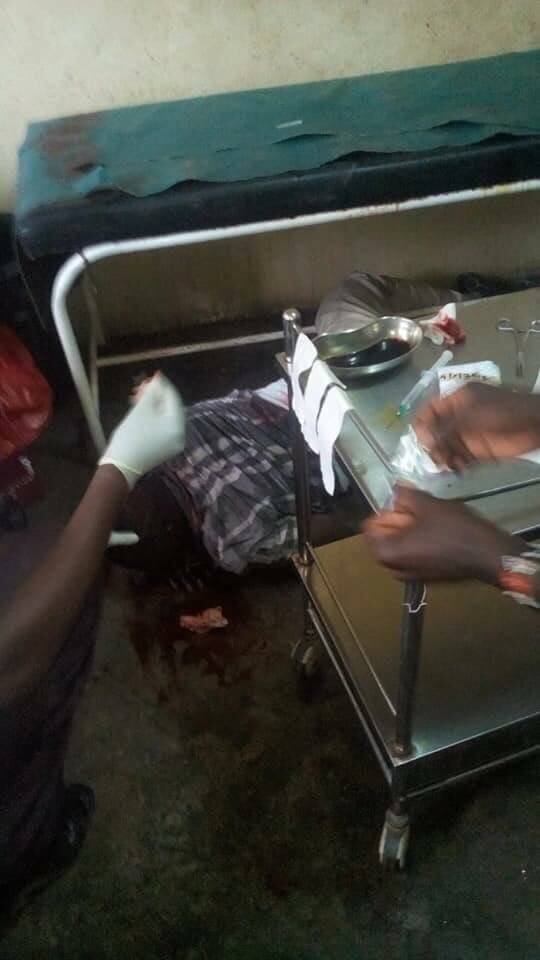 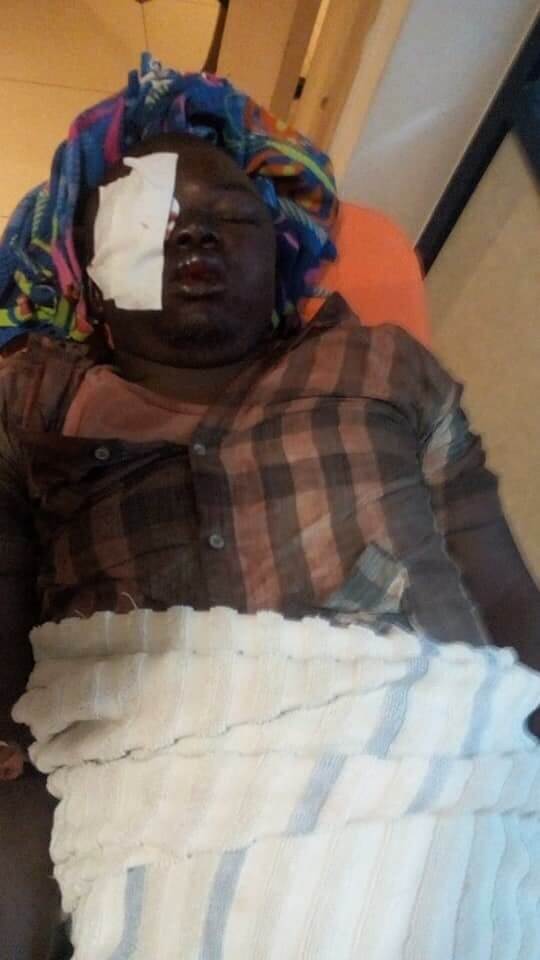 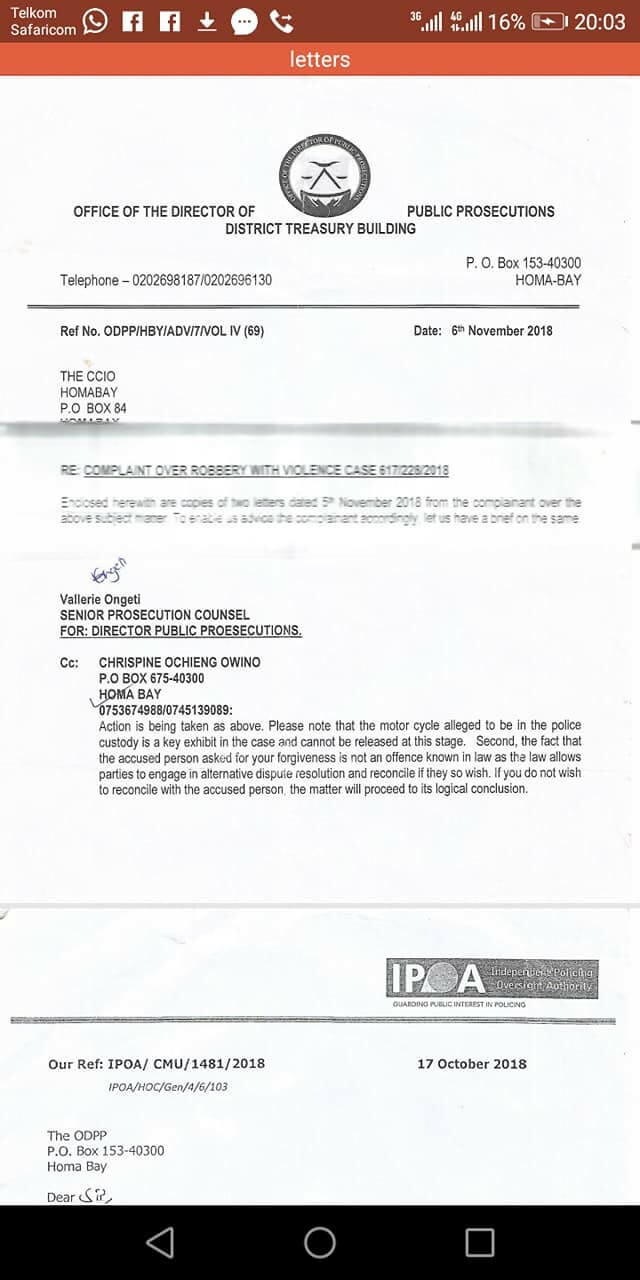 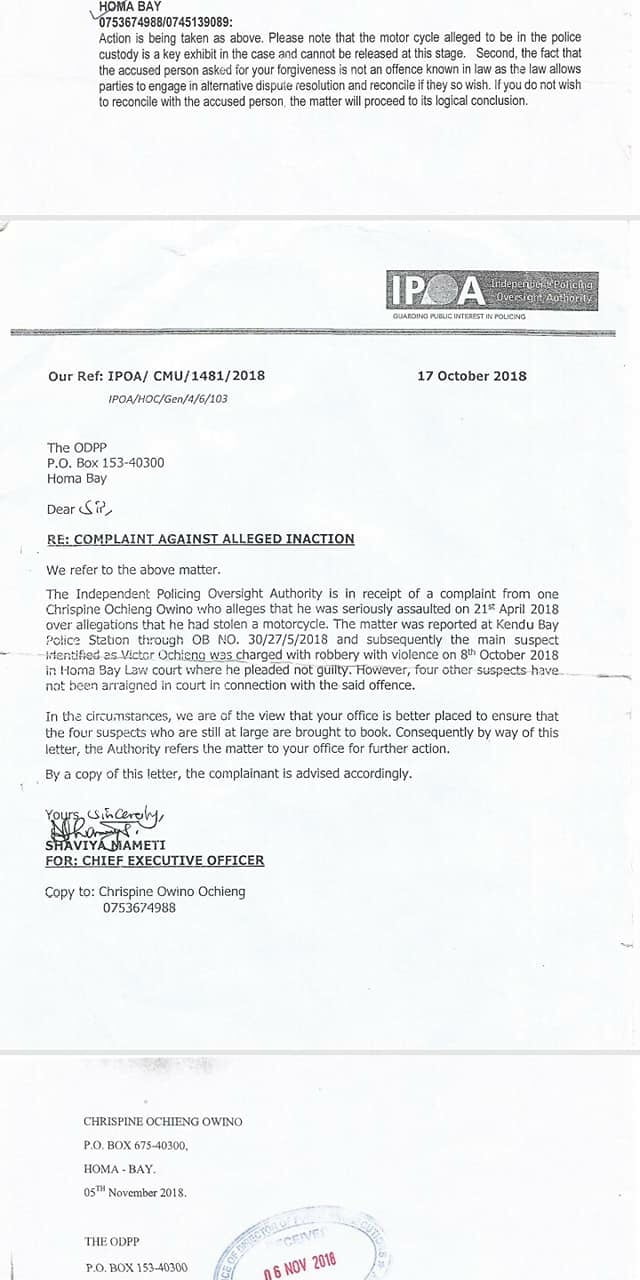 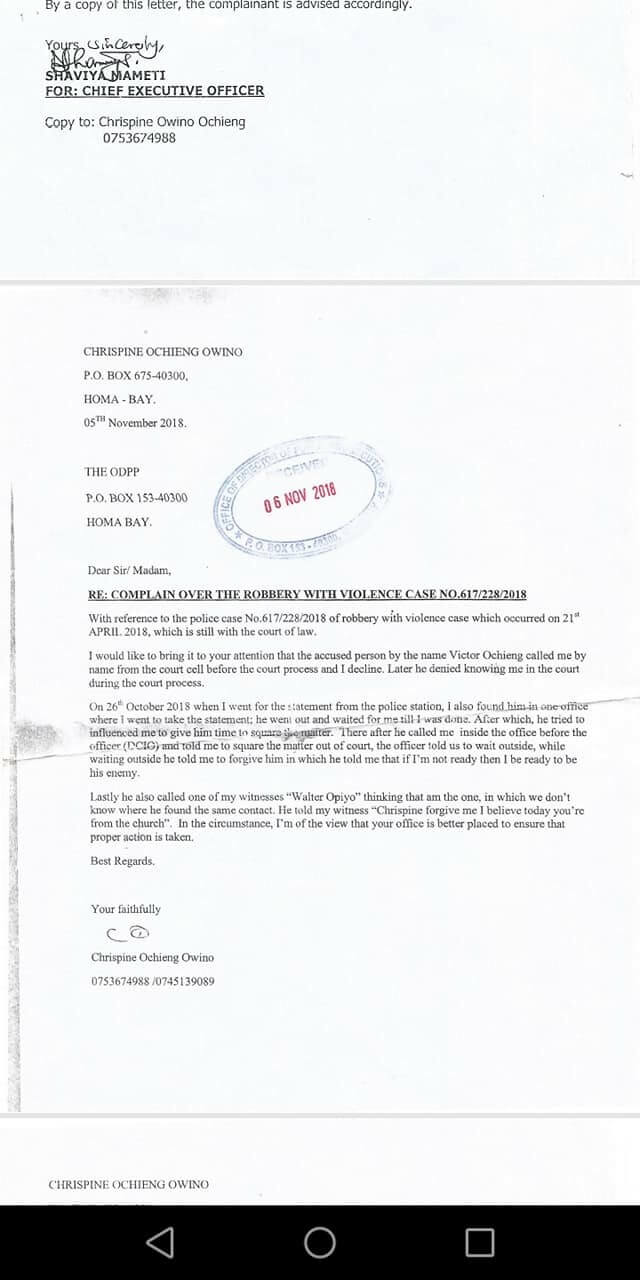 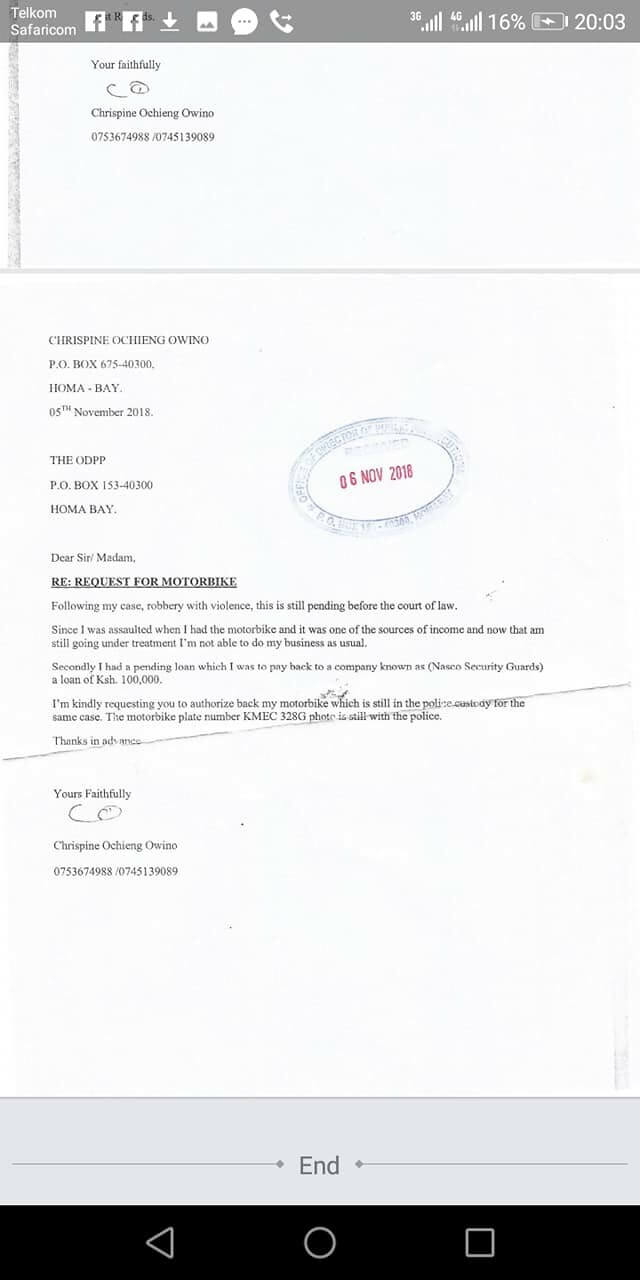 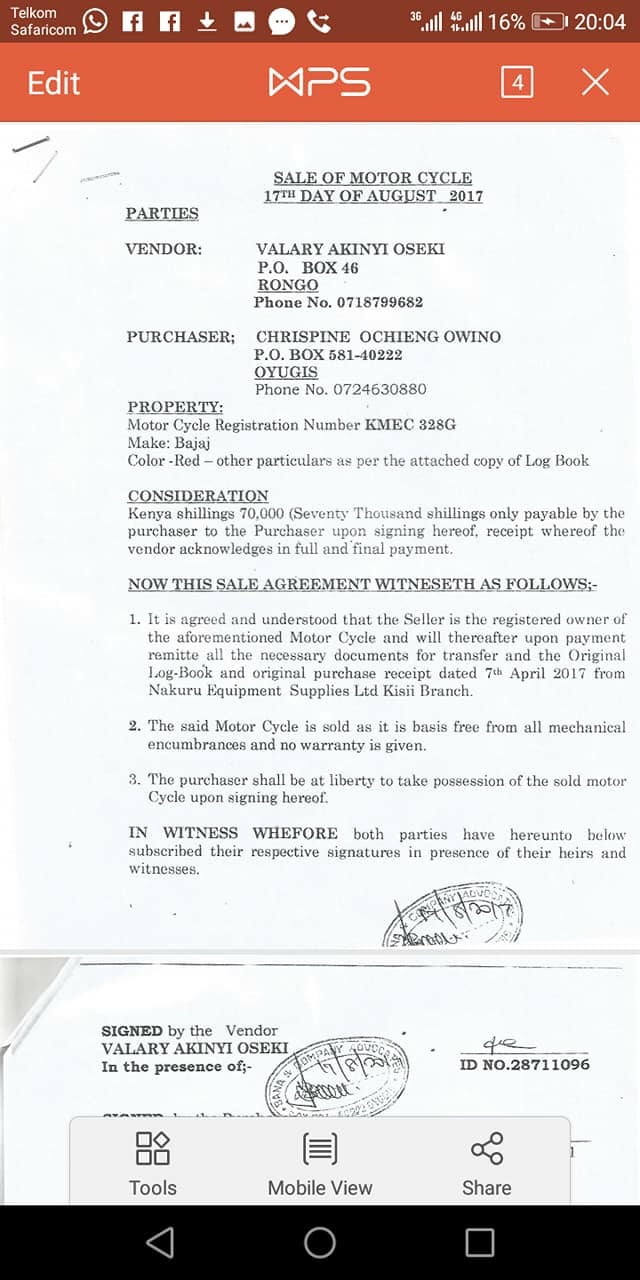 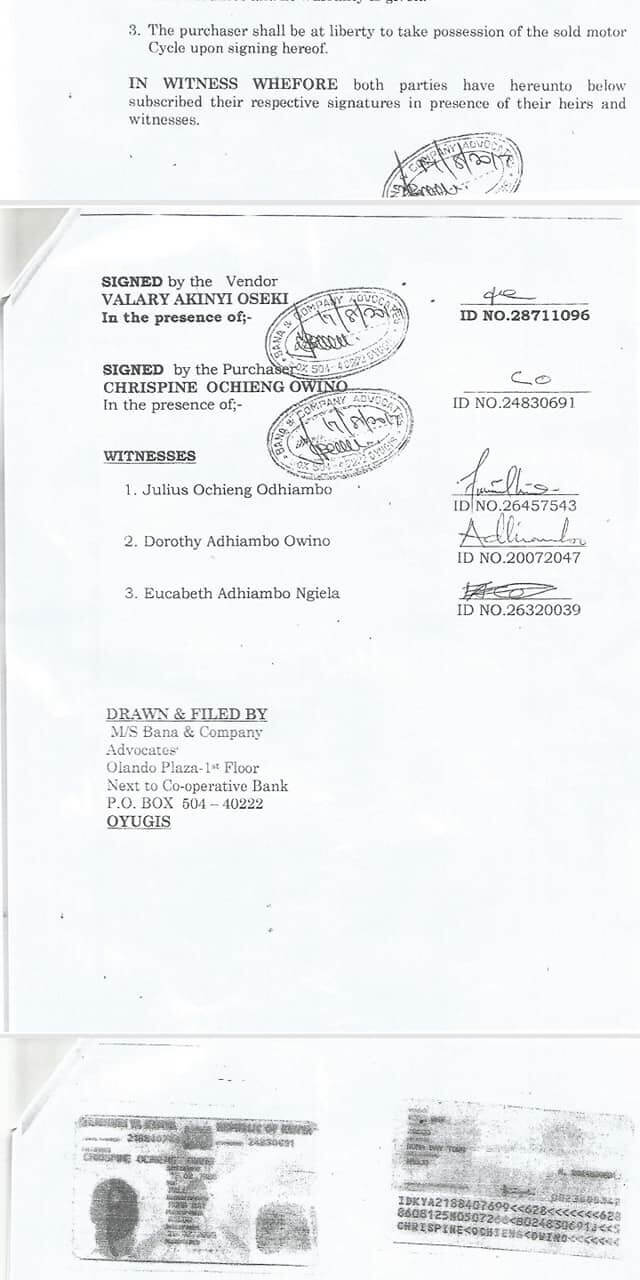 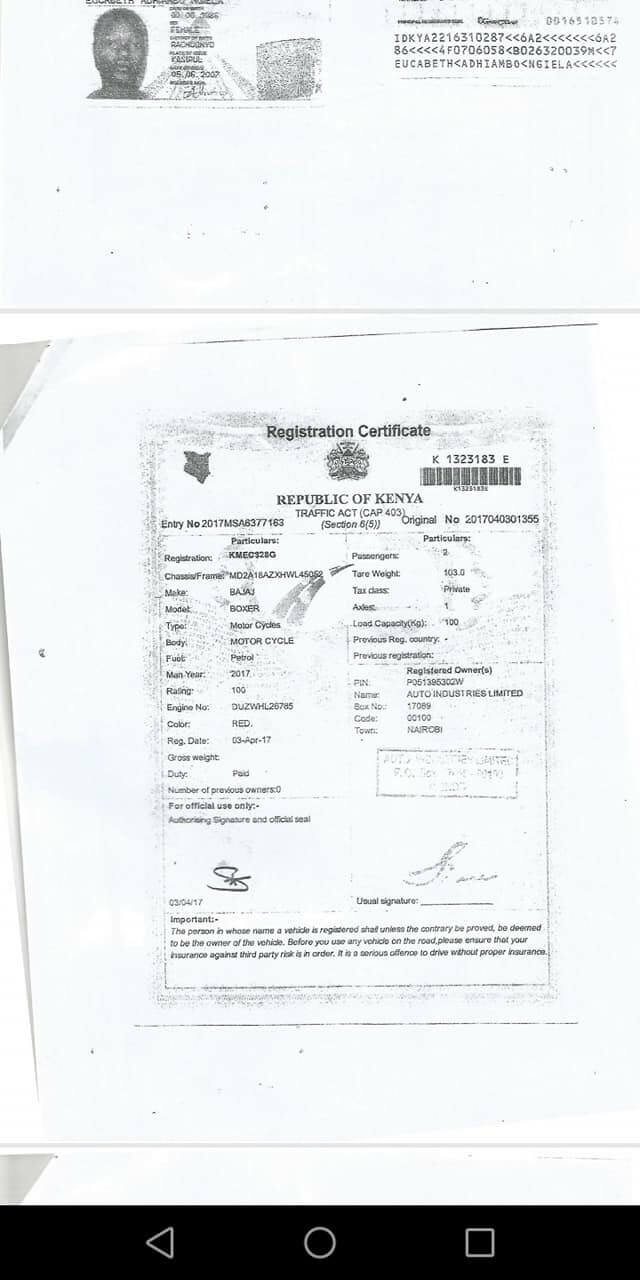 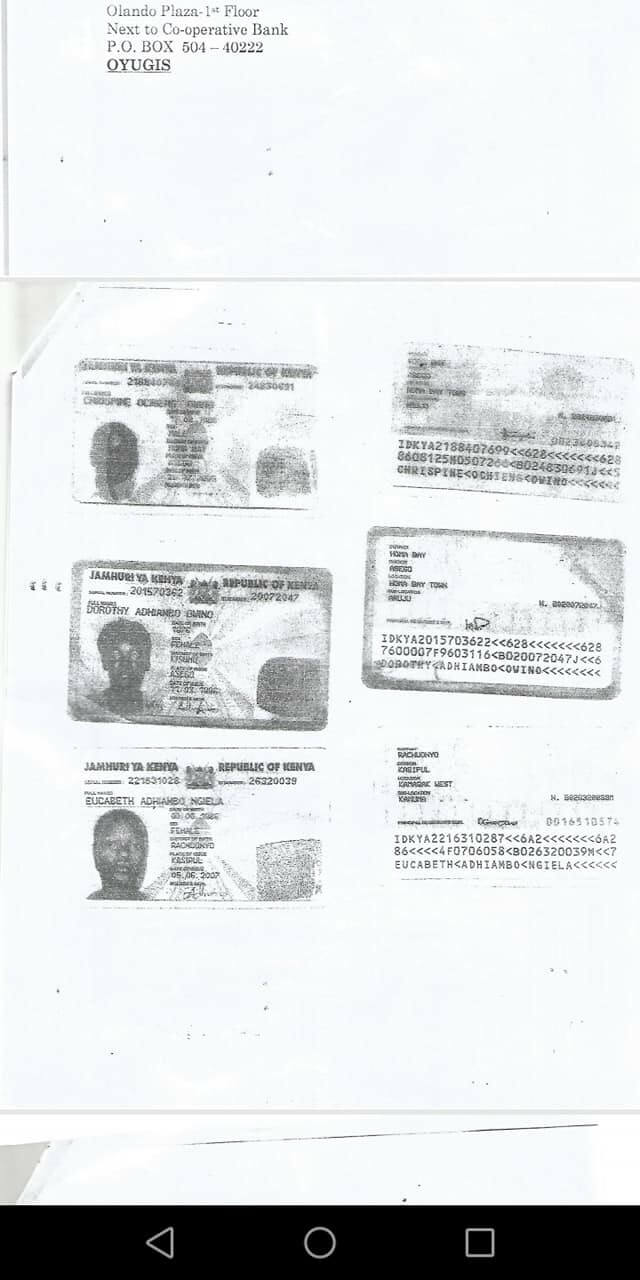 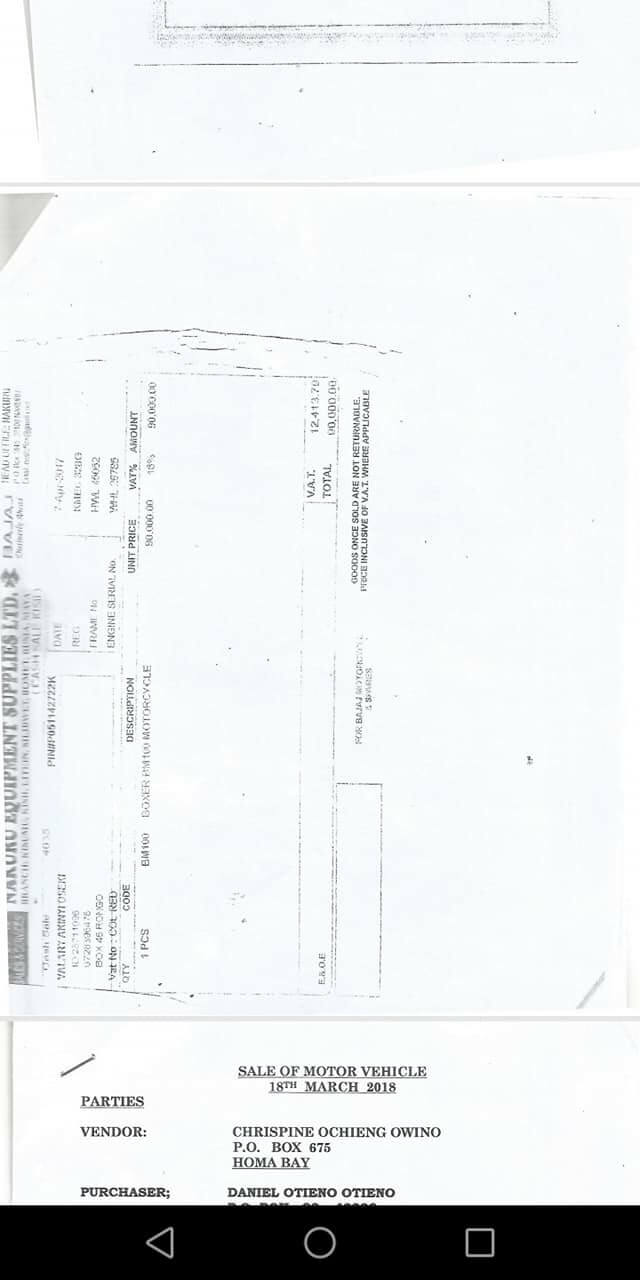 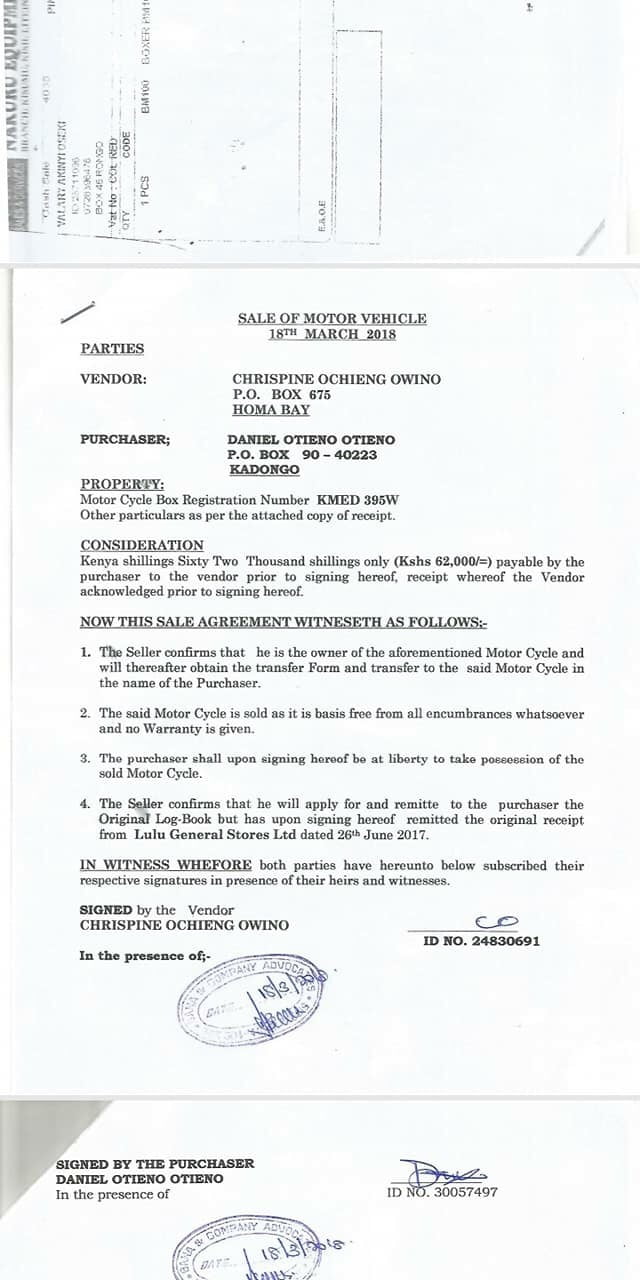 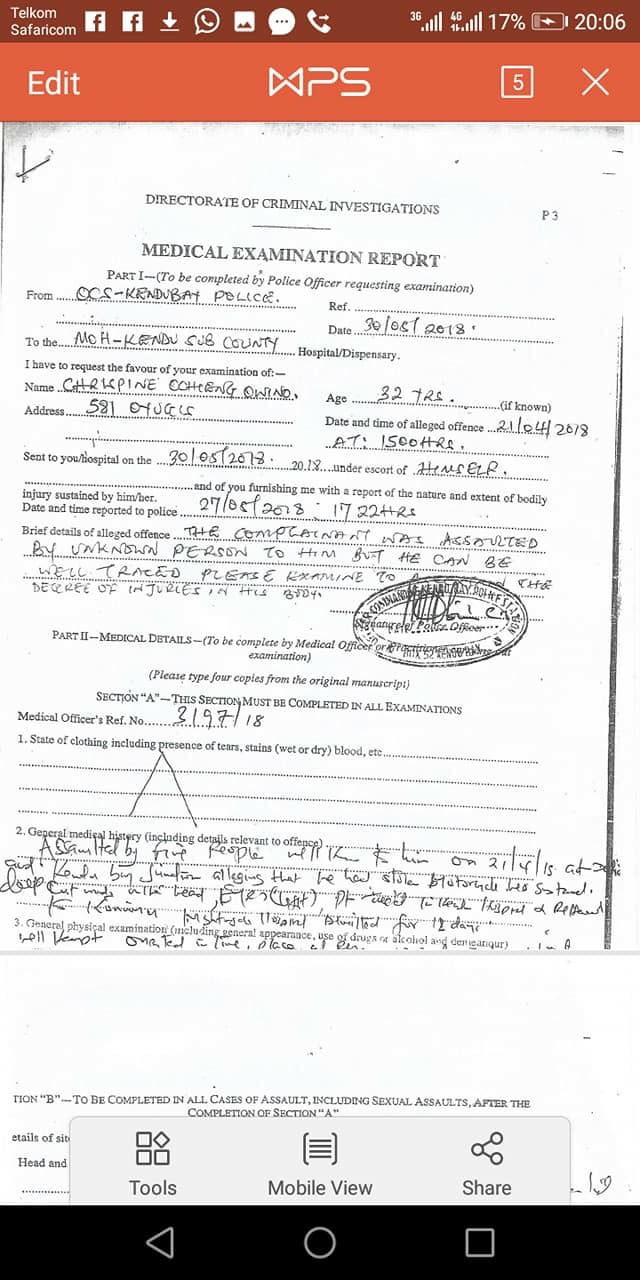 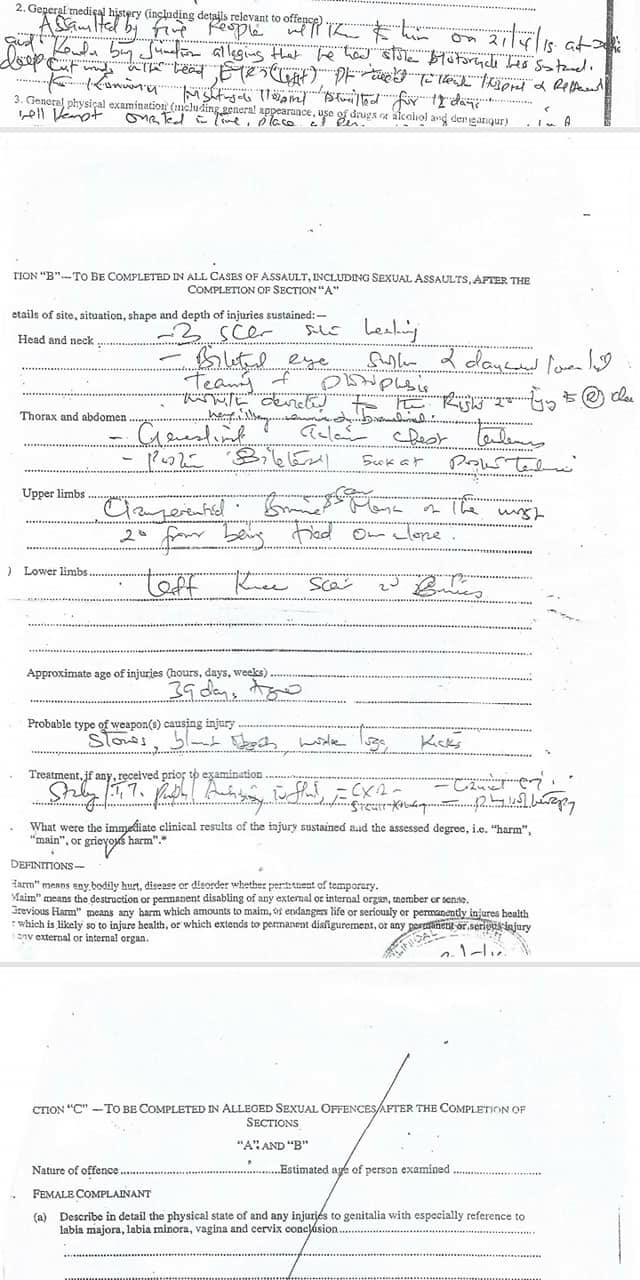 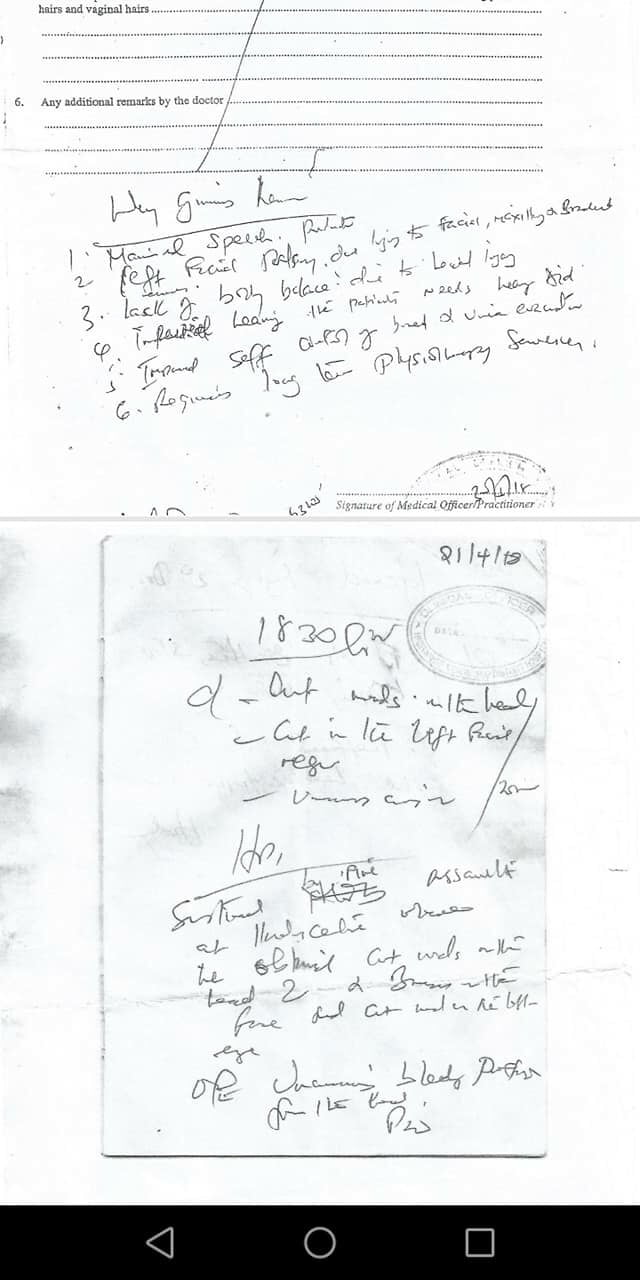 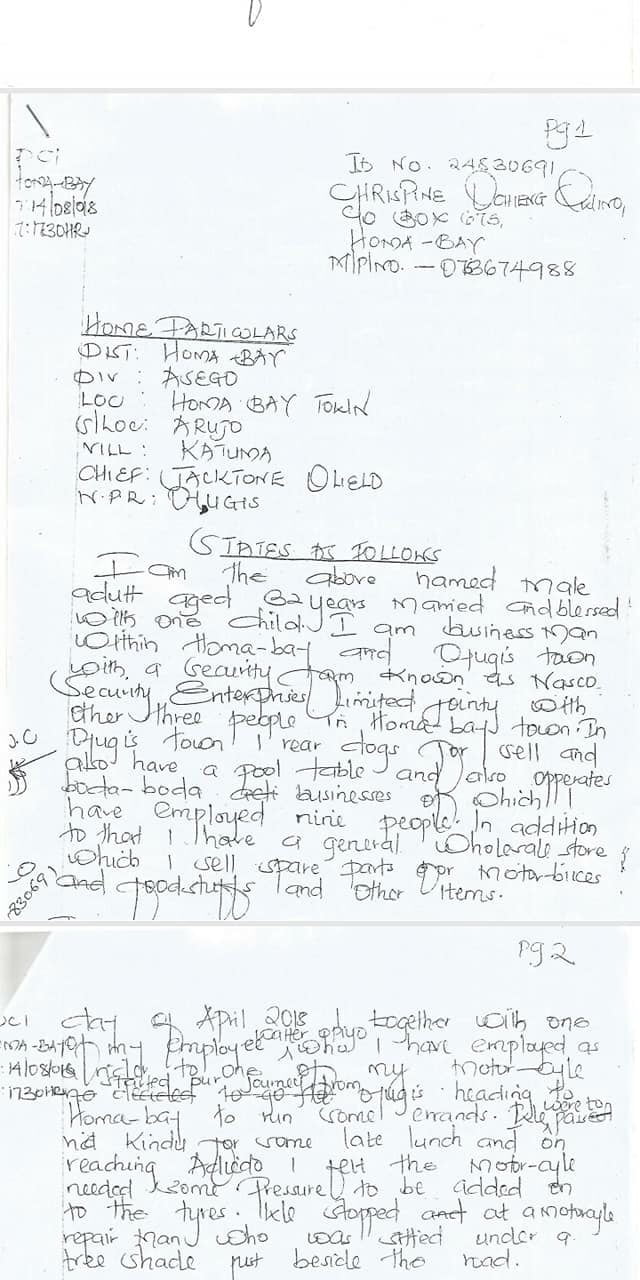 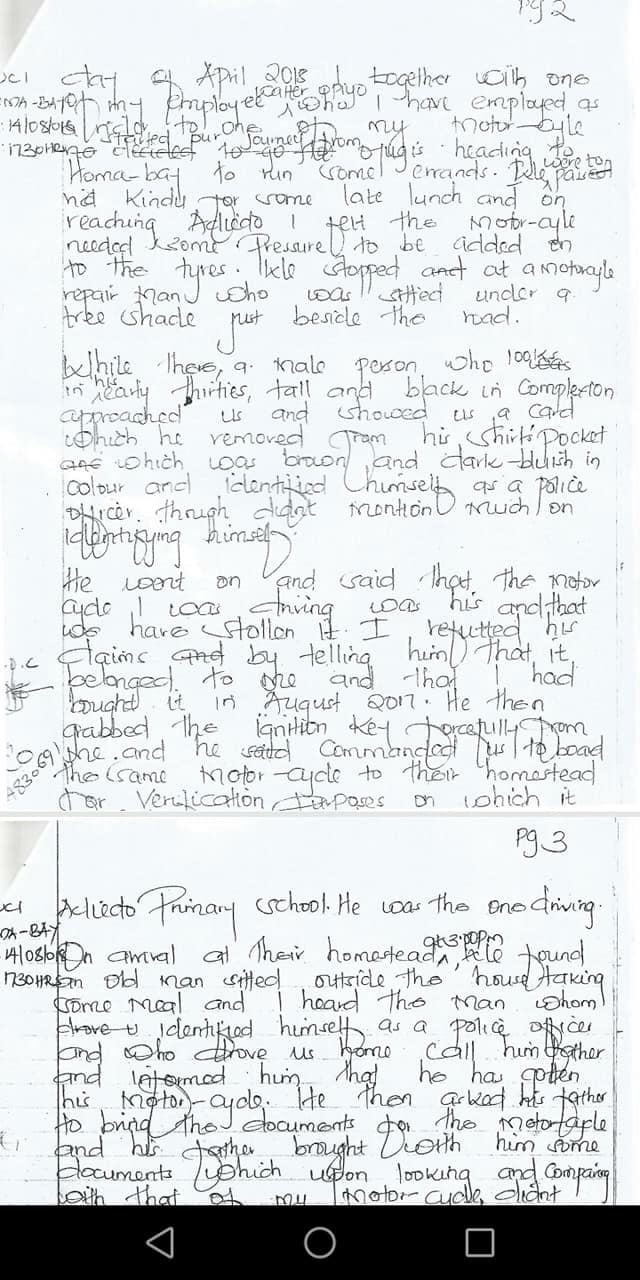 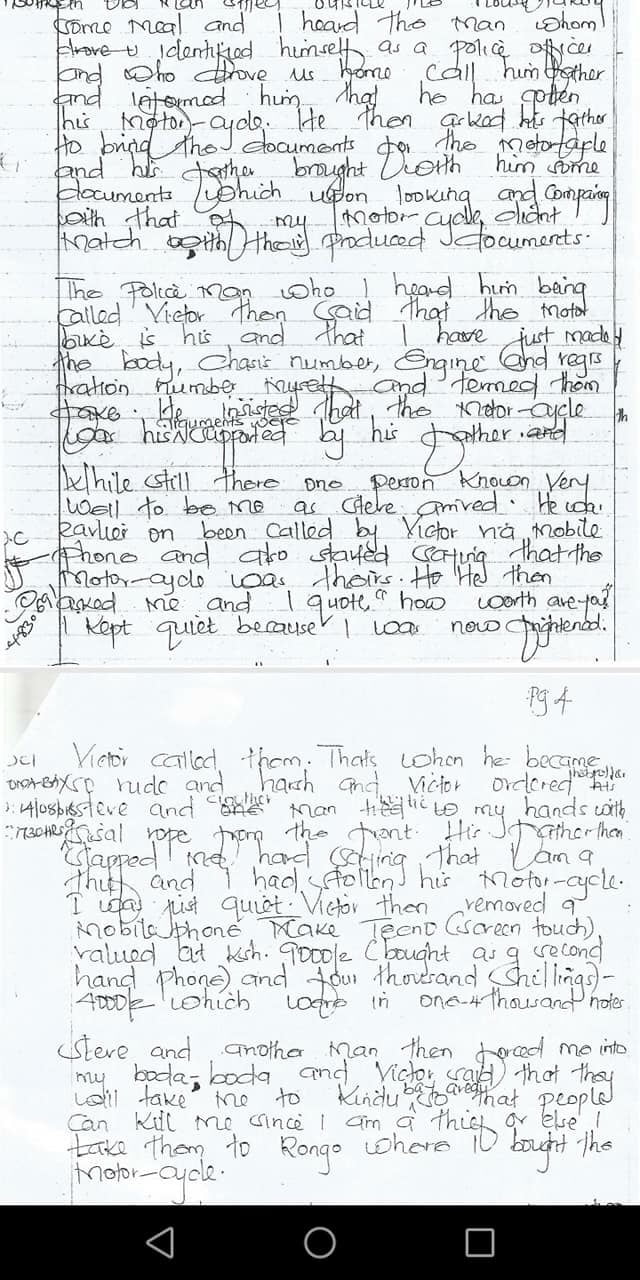 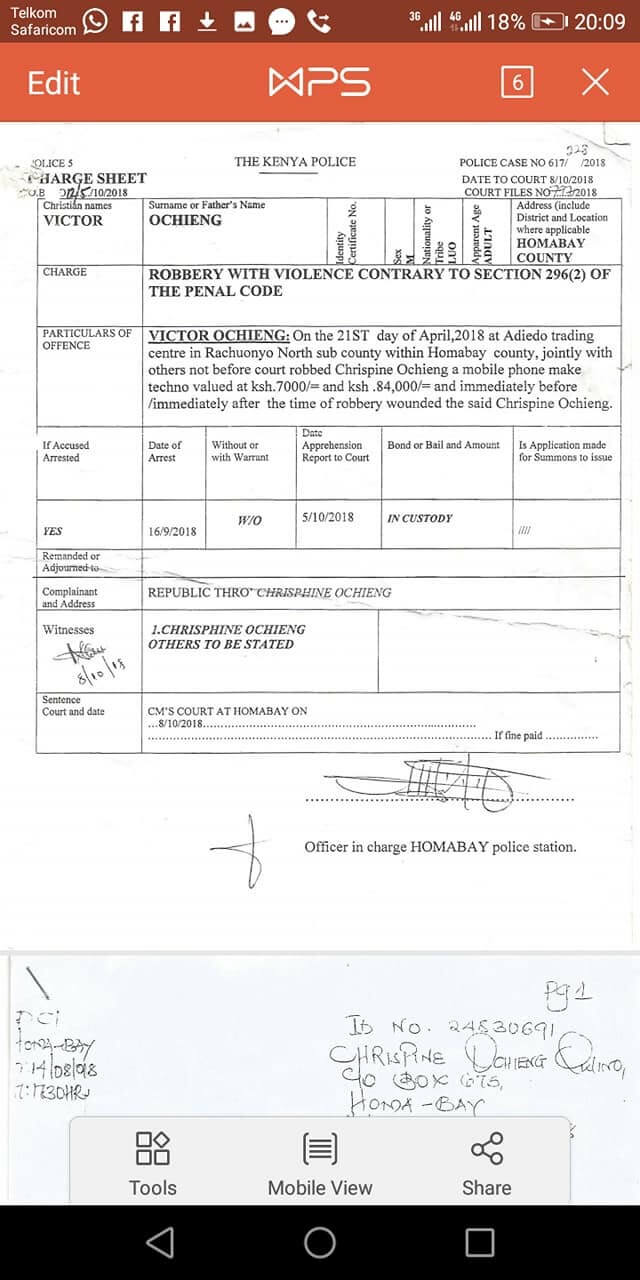