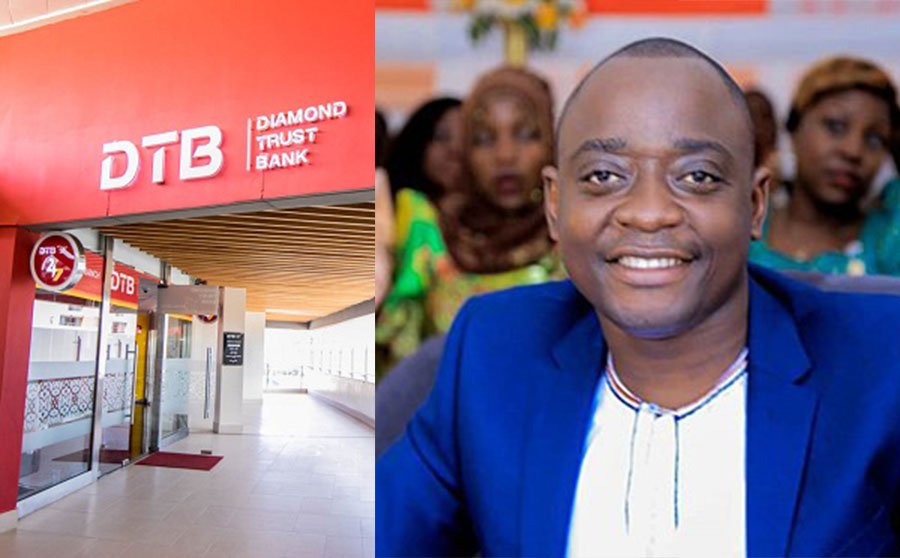 The commercial court ruling has sent such a great signal in the direction of Uganda finally gaining her economic independence that has been for long serving interests of foreigners over Ugandans.

This historical ruling has left many bankers in the Ugandan Banking sector panicking that illicit financing (syndicated loans) could be declared illegal in Uganda, a rumor being propagated by officials from the Uganda Bankers Association as a way of causing panic since their illegalities have now been exposed by the commercial court ruling.

The Uganda Bankers Association is also impulsively persuading other trade associations to join them in a cause that under looks the independence of the judiciary through releasing multiple press releases referring to the commercial court ruling as “RECKLESS”.

The Uganda Bankers Association has also failed to appreciate the decision taken by the commercial court towards cleaning Uganda’s Banking sector but instead continued to create unnecessary fear and panic with intentions of blackmailing and holding the government of Uganda hostage.

In a letter written in reply to the allegations of Uganda Bankers Association by Ham Enterprises and their lawyers noted that there is no reason why the government of Uganda should be blackmailed and taken hostage of its own sovereign jurisdiction just because it is the largest beneficiary of syndicated lending for various projects.

Here are some facts that came out of the commercial court ruling that we need to keep our eyes focused on;

The case against DTB Uganda was for the recovery of colossal sums of money in the amounts of US$ 23M and Ugshs.34Bn. These amounts were unlawfully debited from Ham Enterprises U Ltd accounts for a period of over nine (9) years.

The High Court rightly entered judgement in favor of Ham Enterprises against DTB Uganda after it struck out its defense on account of the illegalities which had been established.

Many Ugandans were left wondering why the Uganda Bankers Association has not come out to condemn some of its errant members who go against the UBA core values of integrity, transparency, professionalism, good governance and service excellence.

There is no reason why the Government of Uganda which is a sovereign juridical person should be blackmailed and taken hostage in its own sovereign jurisdiction just because it is the largest beneficiary of syndicated lending for various projects.

The Government of Uganda has a corresponding duty to respect, protect and apply the laws of Uganda equally to itself and all players in the Banking sector, irrespective of whether they are local or foreign lenders.

There is no country in the world which doesn’t regulate syndicated loan transactions involving foreign banks or lenders. The High Court judgement has ensured that Uganda takes its place as a responsible member of the global financial community by adopting and adhering to international lending best practice. Why should any well intentioned and patriotic Ugandan oppose such a noble cause?

Monitoring and supervising all syndicated loan facilities in the economy will greatly reduce the risk of tax avoidance and evasion where Uganda has been losing billions of shillings. Illicit Finances (Syndicated loans) have been injected into Uganda’s economy without supervision by Bank of Uganda (BOU) meaning that even after these loans have accumulated interests Uganda does not benefit since they do not pay tax.

The Entire Uganda Bankers have recently published and declared a total of  UGX15 Billion only as the total of loans disbursed in the Ugandan Economy as per their half year loan book published in june. Yet they report an illicit finance (syndicated loan) portfolio of UGX5.7 that was injected into the Ugandan Economy without approval or regulation by the Central Bank.

This makes the currently taxable financial transactions(Ugx15B) a mere 0.26% of the entire unreported/untaxed (illegal transactions) of UGX5.7 Trillion in the Ugandan Economy as reported by Ugandan Bankers.

This arises the biggest question on every Ugandan’s heart that;  Can the Uganda Bankers Association give an account of all taxes payable to the Ugandan treasury against interest payments remitted on the Illicit Finances (Syndicated loans) portfolio which they reported to now stand at UGX 5.7 trillion?

Given the fact that the Uganda bankers are doing or abetting business that is not reported as the cumulative amount of interest payments that go out to the foreign loans are neither captured nor cited anywhere, couldn’t the Uganda Bankers Association be ensuring that the government does not collect the required tax from the financial transactions that they either handle or go through them?

The Author is a Kampala Based Financial Analyst Via Ugandan Wire