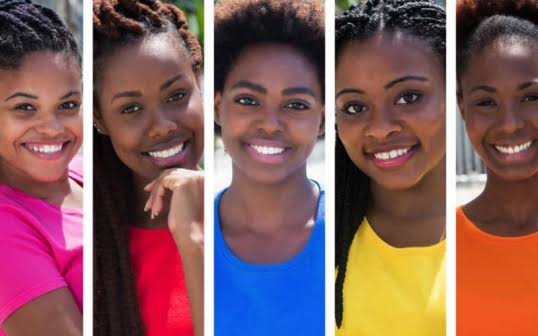 The con runs a Telegram channel where he takes advantage of gullible Kenyan men looking to have a nice time with the beautiful ladies he promises to deliver. 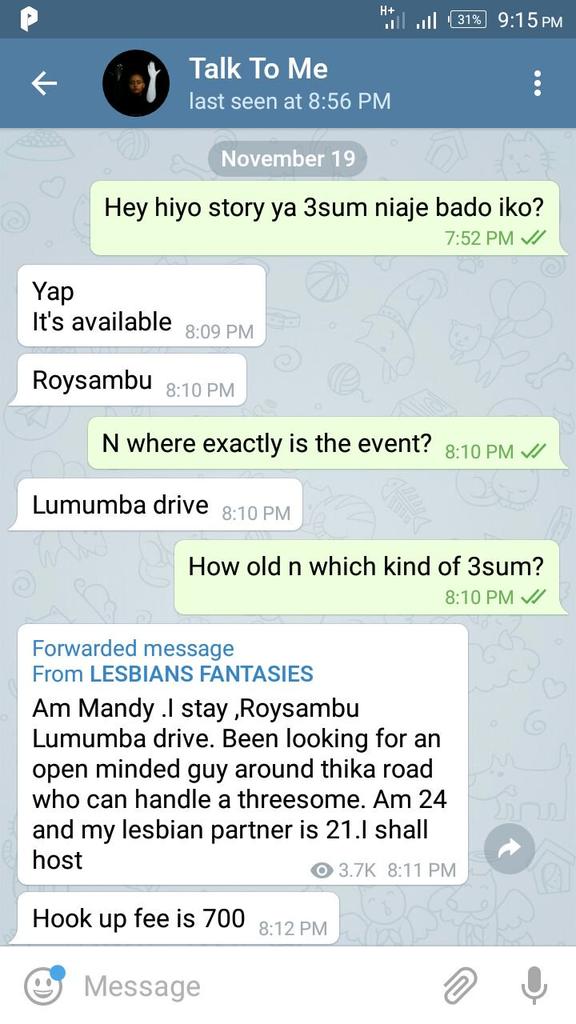 The recipient confirmed that payment had been made and gave him the lady’s Telegram account.

The man complained that the lady was offline and about one hour later, after realizing he had fallen for one of the most ridiculous tricks, threatened to ruthlessly avenge what had just been done to him. 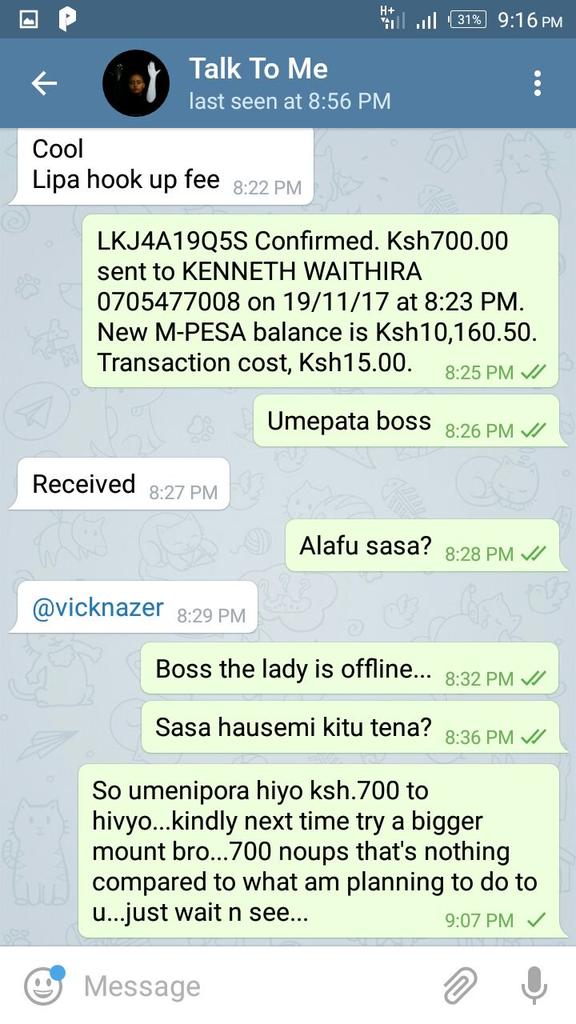 It is indeed unbelievable that in this day and age people still fall for such slapstick tricks from internet con artists.