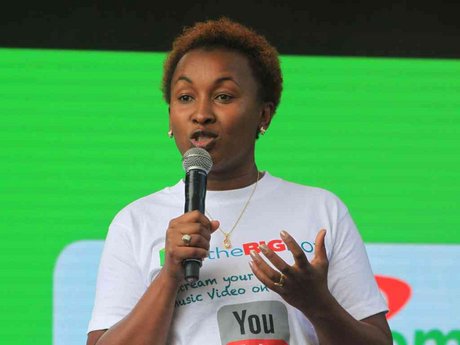 Yesterday, we shared two accounts of Safaricom clients complaining about theft by the Telco.

I call this hidden scandal because for nearly a year, cases of theft at Safaricom hasn’t been covered by the mainstream media or blogs.

Nothing has changed as Safaricom in terms of customer data security. With billions in profits, one would expect Safaricom to be super prepared to deal with customers issues, not least to better protect clients data. 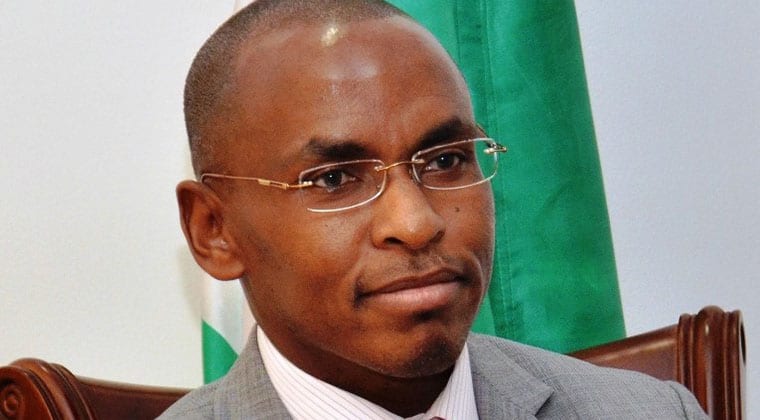 Below are some of the other reactions from comments on the two articles:

I also lost some amount of cash. Called them and I was told they will refund after 72 hours. It’s one month now – Don’carlos Wamae

I lost 2k from mshwari 4year ago and no one from their customer service gave a satisfying answer of where the money went or how to get it back.– Benjamin Munyao Nguli

Safaricom, Safaricom Safaricom……..no day I will ever trust you. My line only does send and receive of money pekee. The rest is history – Gen O E Mong’are

When Kenyans are in management what do you expect? – P Cariu Mb

These are the things we expected with the changes. We are African and Africa is our business – Robert Lemayan

Took okoa 100 then they sent msg can again 100 sometimes back to after sometime just confirmed my debt ati it’s 350, Had nowhere to ask who took 150,,,, – Hardy Obiero

They recently consumed my 12 GB within 4 hrs. Their systems could not trace my usability within the 4 hrs. I had to pin them down mpaka wakarudisha kama “loyalty data” 24 hrs later. – elocin

They still use safaricom? For mpesa goodbut other things try elsewhere – Alf.Masira Em

In this article:Hack, Safaricom, Scandal, theft