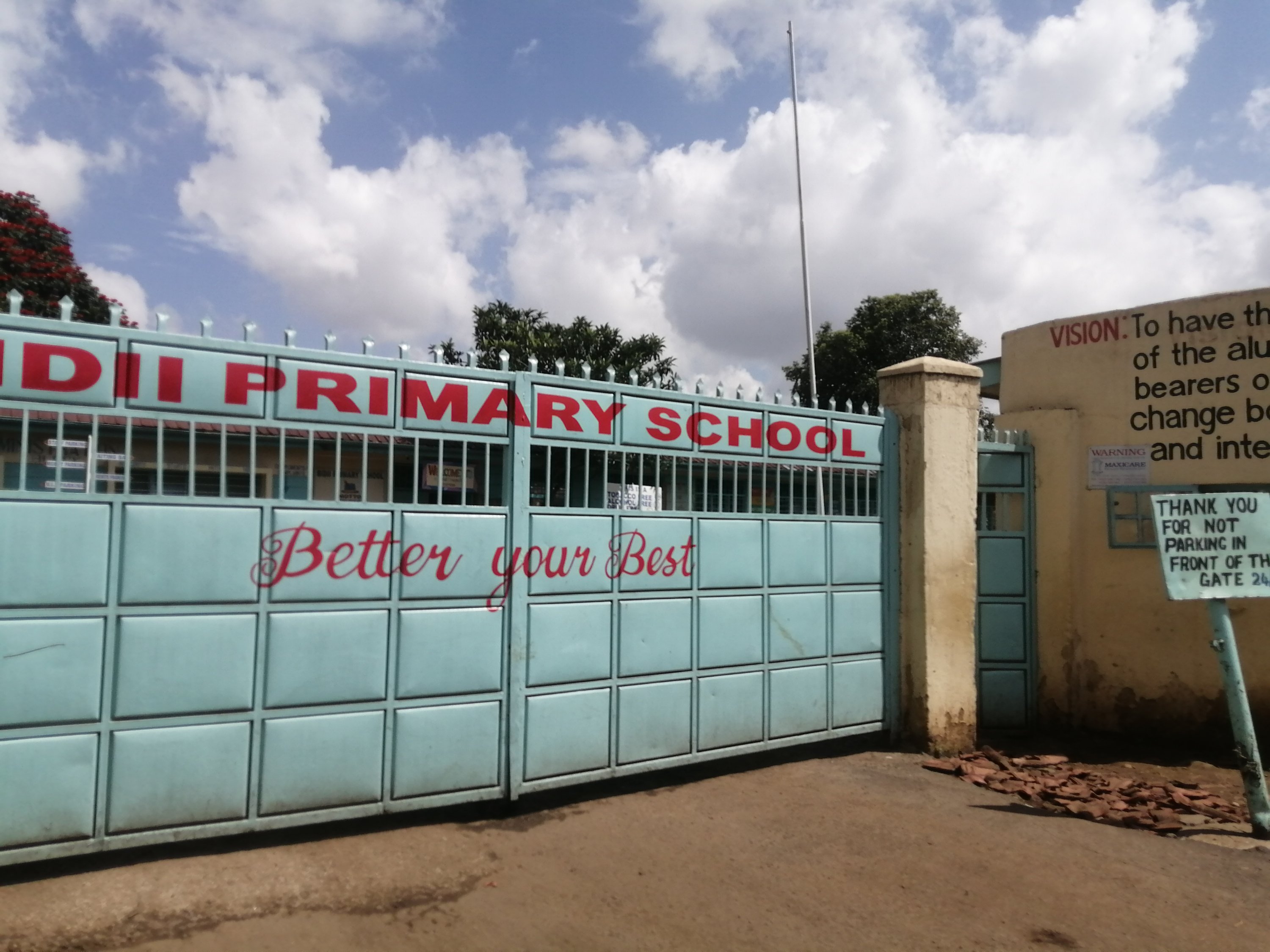 There is so much violence in Kenya.

First of all, the bank hasn’t conducted any research to show that parents of schools like Bidii Primary school have complained so much that when it comes to paying school fees, they have to line up for hours, so as to inform the launch of whizz for paying school fees.

The matter is this, why should a school have only one bank for paying school fees, and with its small clientele, why would HF bank think that its Whizz app is the greatest invention since sliced bread?

Whizz is being sold as a solution to pay school fees and other requirements by the school from the comfort of one’s home. However, what most parents don’t know is that, as a little known and very inconsequential bank, HF is forcing them to download its loan APP which has among other thinks a category for paying school fee, but ideally it is a fucking loan app which will soon take over their phones and start selling them loans.

Marketers and sales managers at HF bank have either colluded with schools like BIdii Primary school to force parents into it or it is just the violence we are used to in Kenya.

Violence against smartphoneless people and old people, old phone people is what HF and Bidii Primary school are propagating.

Imagine there are cashiers at the counters and one lines up for over 15 minutes only to be told they can’t pay school requirements using cash but to download a loan APP for such works.

The bank staff at HFCK Buruburu branch don’t even consider if one has a smartphone, or wants to have an account relationship with their bank.

For technology to be efficient, people must be allowed to chose.

‘Those who are tired of lining up should be allowed to download the app, whereas those who are poor should be let to line up at the counter and pay the fees like before. It is not great to assume that everyone has a smartphone let alone a phone’, said one parent 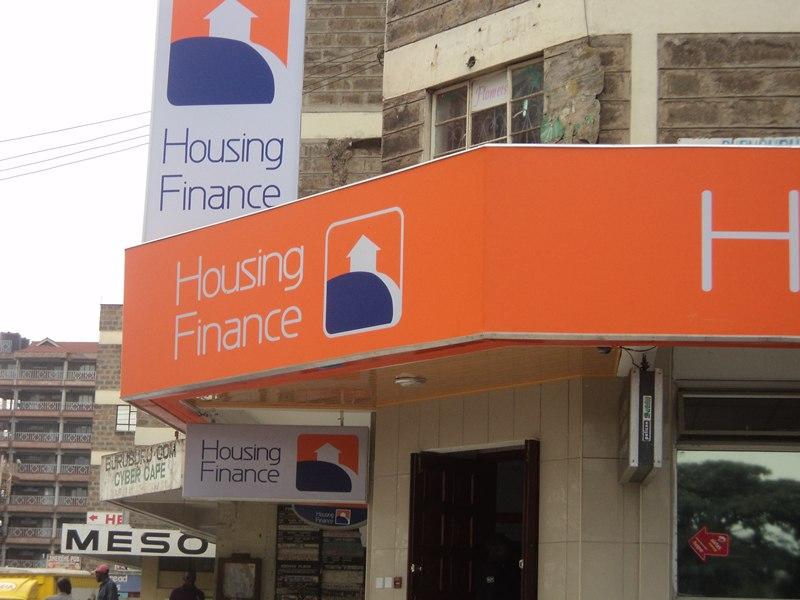 The Collapse Of Housing Finance Was Predicted