Here at CNYAKUNDI.COM, we have compiled a list of Kenyans whom we think should have dated or gotten married, thus altering the course of history. Because they failed to cease this opportunity, they are now always bitter and angry with life, as if the world owes them an undelivered favor. 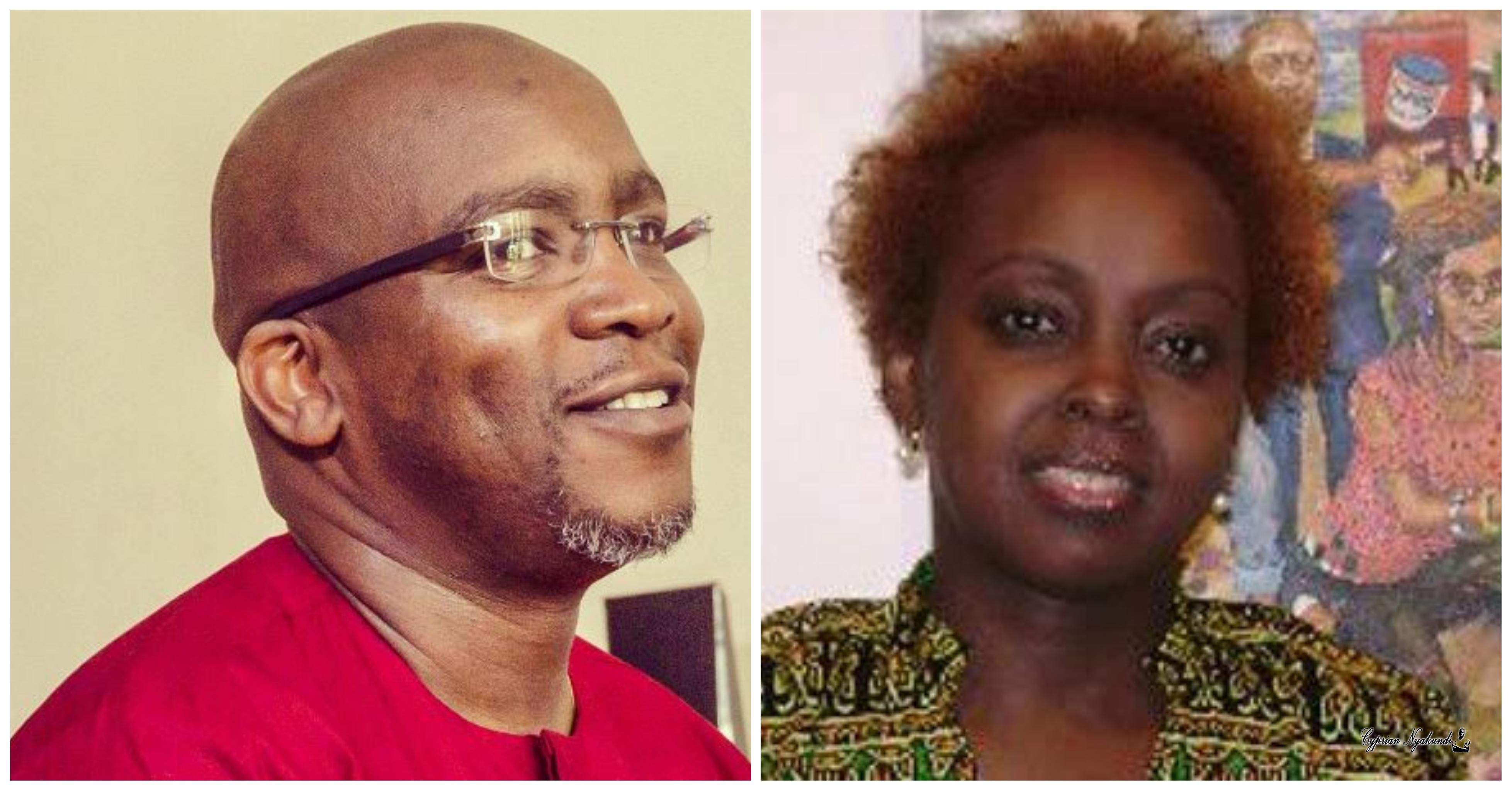 As young teens, Jimmy Gathu and Lorna Irungu co-hosted the Club Kiboko show on KTN. They looked like they had good chemistry but as fate would have it, Jimmy was “trapped” by a singo matha while Lorna wandered off into the horizon. She’s now the CEO and GinaDin PR while Jimmy’s wife works at ScanAd with the self-righteous trio of Brian Mbunde, Ramzzy and Frankie Media MK. One would think they’re some sort of geniuses who’ve filed multiple patents going by their level of hate to those they deem more successful than them. 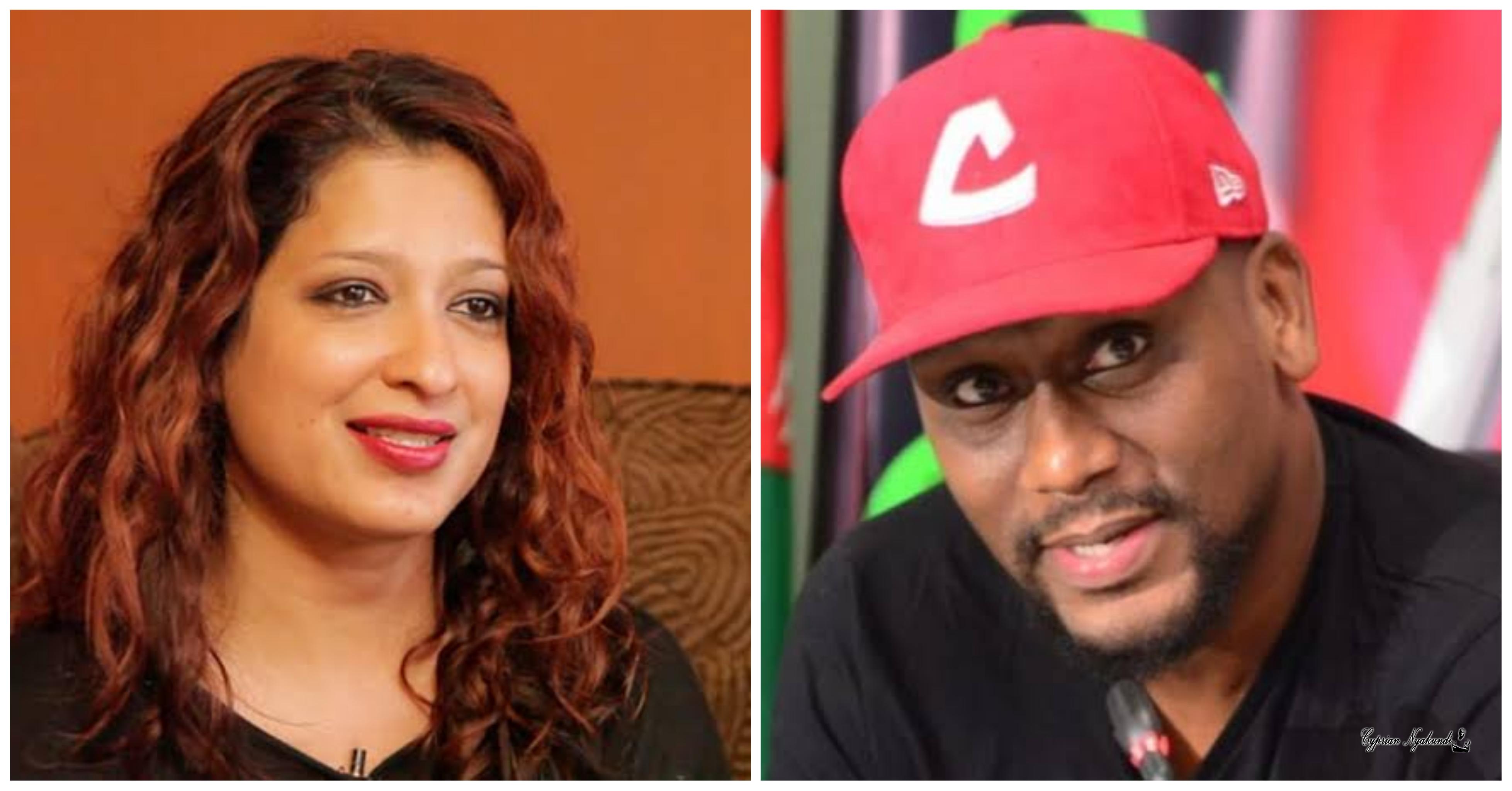 Once again, KTN broadcasted a teen show co-hosted by Eve De Souza and Code Red DJ Stylez. I even forgot it’s name. It was rumored that this couple was an item but turns our tribal considerations between both camps led to that ship sailing. 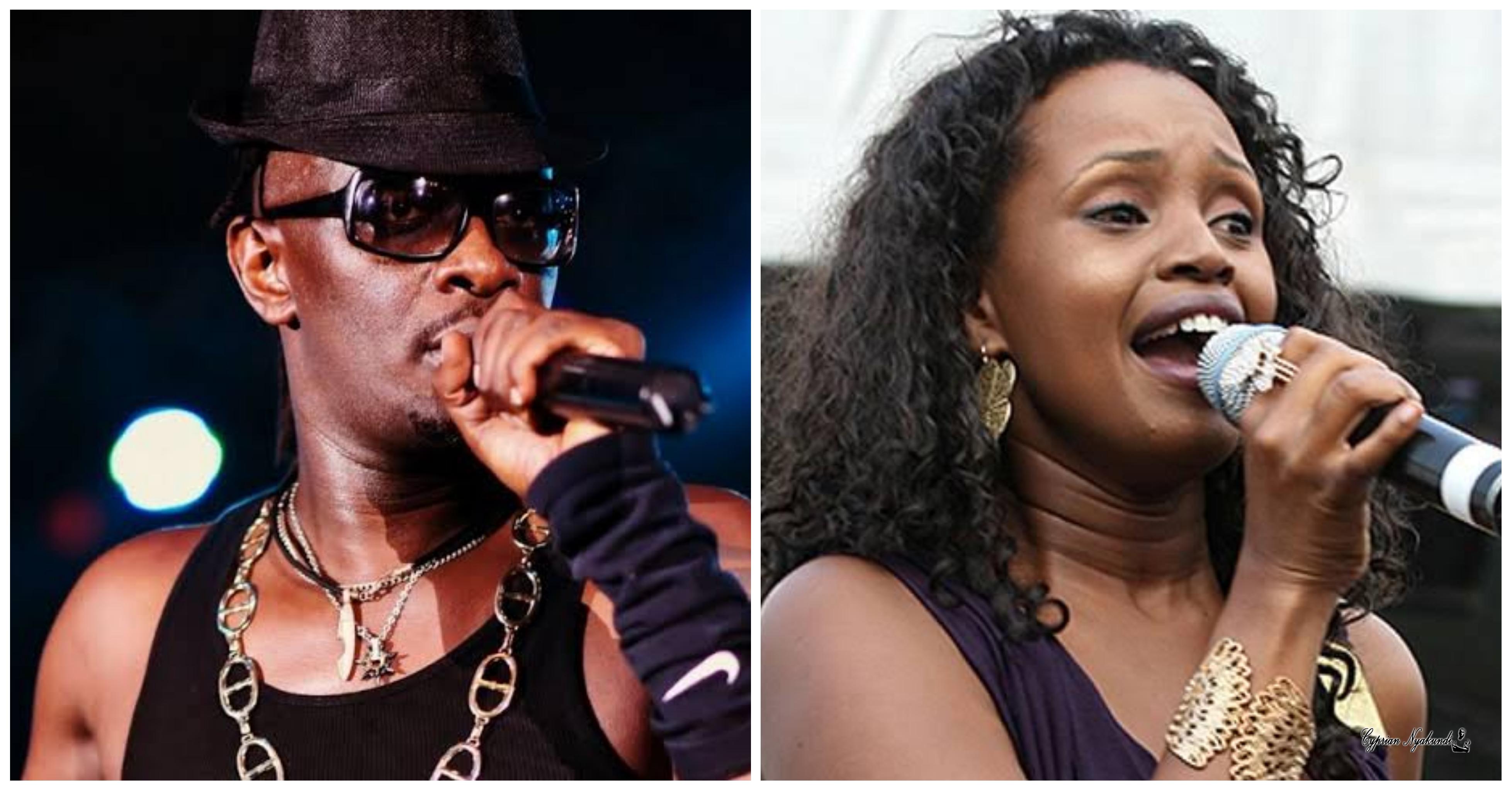 Ogopa DJ’s luminaries Nameless and Amani released one club-banger in the early 2000’s and speculation was that the pair would end up together. But turns out it was the greatest miss of our time as Mathenge paired up with talentless Wahu who has never released an album to date, yet Githeri media keeps promoting and giving her coverage as if she’s a Grammy award-winner. Amani has since converted to Gospel, which is what all washed-up Kenyan musicians do after their careers die. 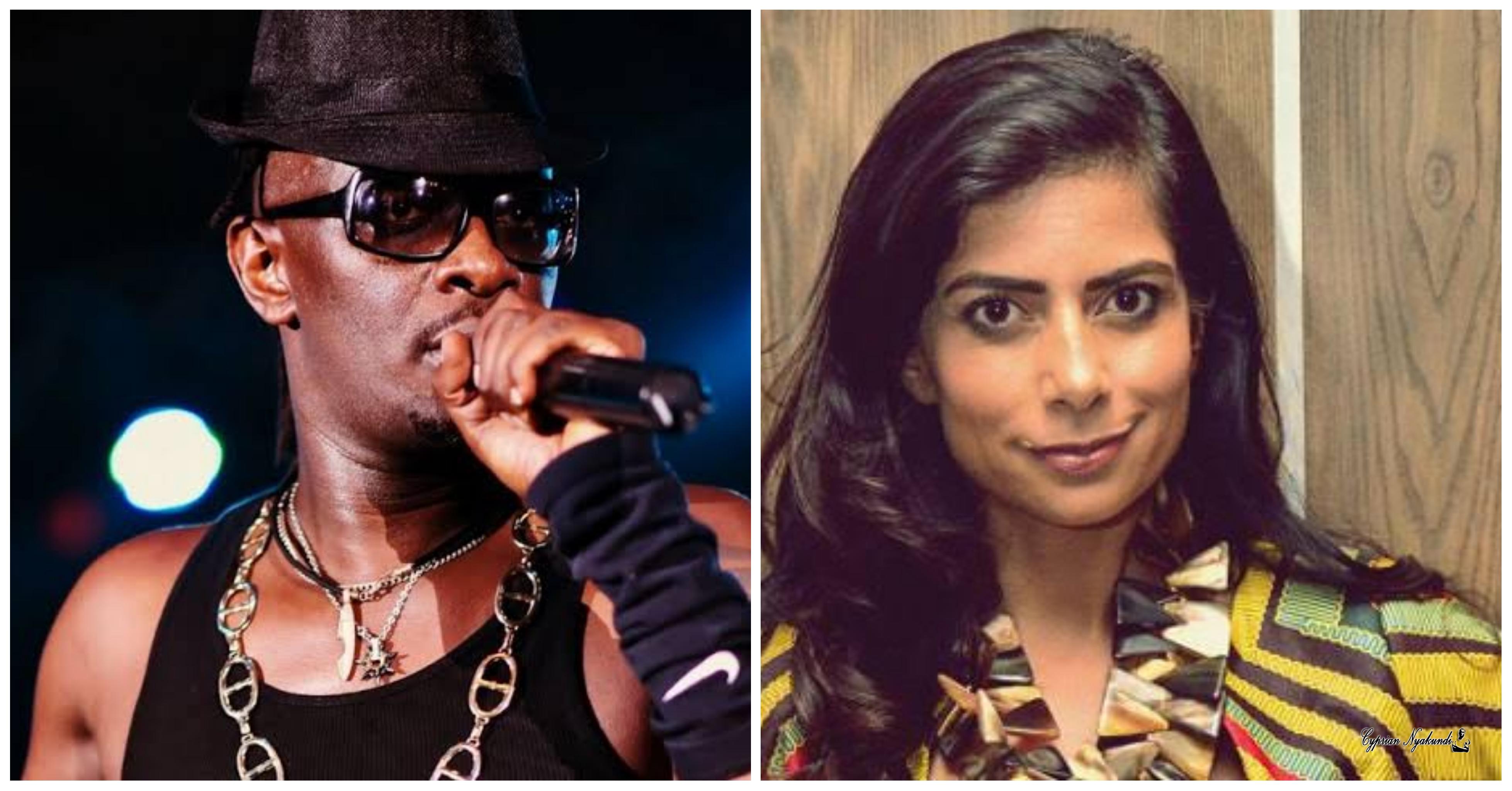 Rumor has it that Pinky Ghelani wanted to commit suicide when Nameless got married to Wahu in the highly-publicised wedding held in Naivasha and attended by Githeri Media’s entire fraternity. It was said the two should have gotten married but Mathenge had strict instructions to bring a Kikuyu home. 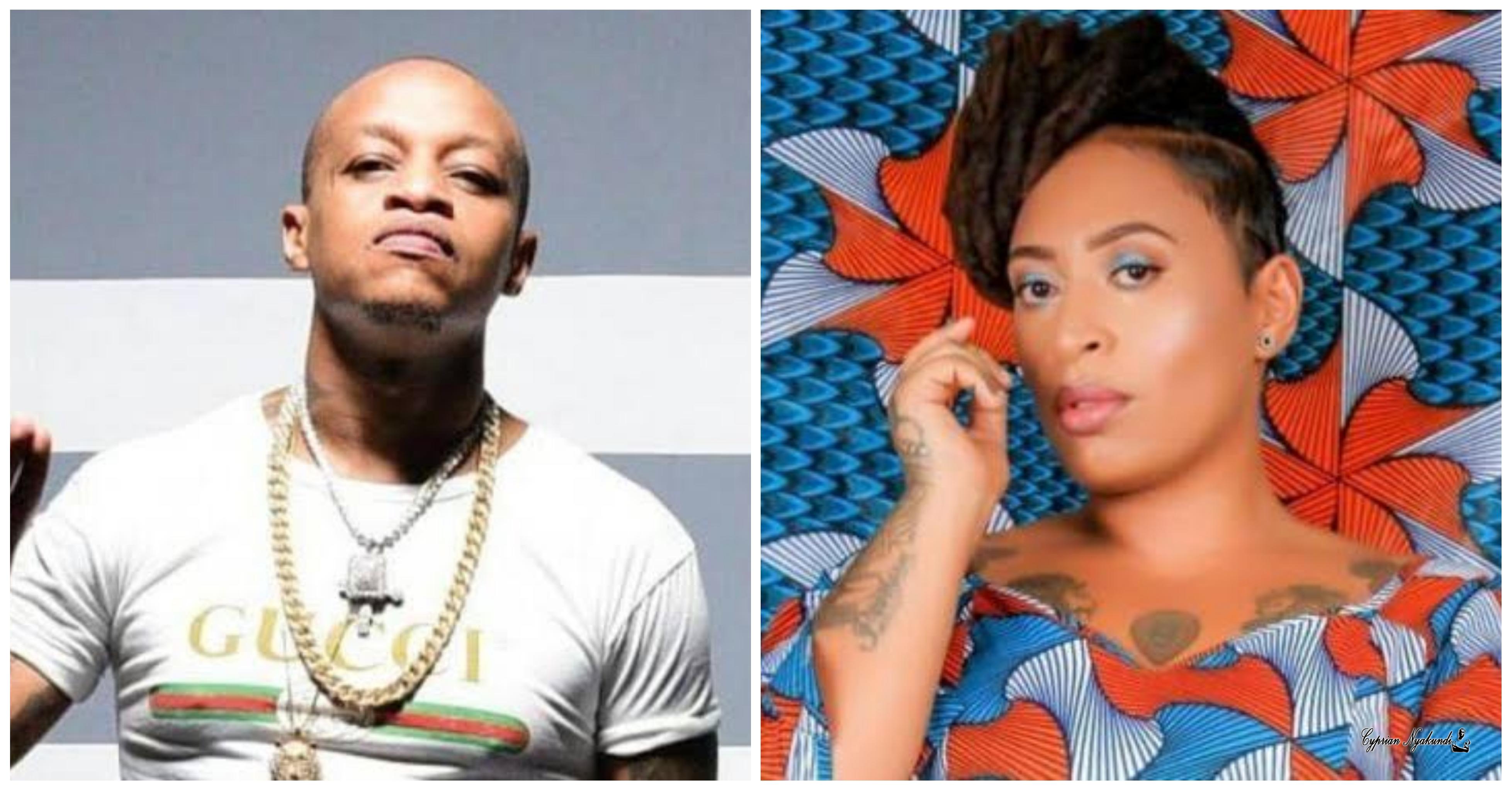 Jackson Ngechu started his career with Nazizi in the picture. They also used to party a lot together but sadly never paired up. You never know, maybe Nazizi dodged a bullet? Ati “mimi naitwa Jackson nimekuja kuleta action” . Bwahaha! 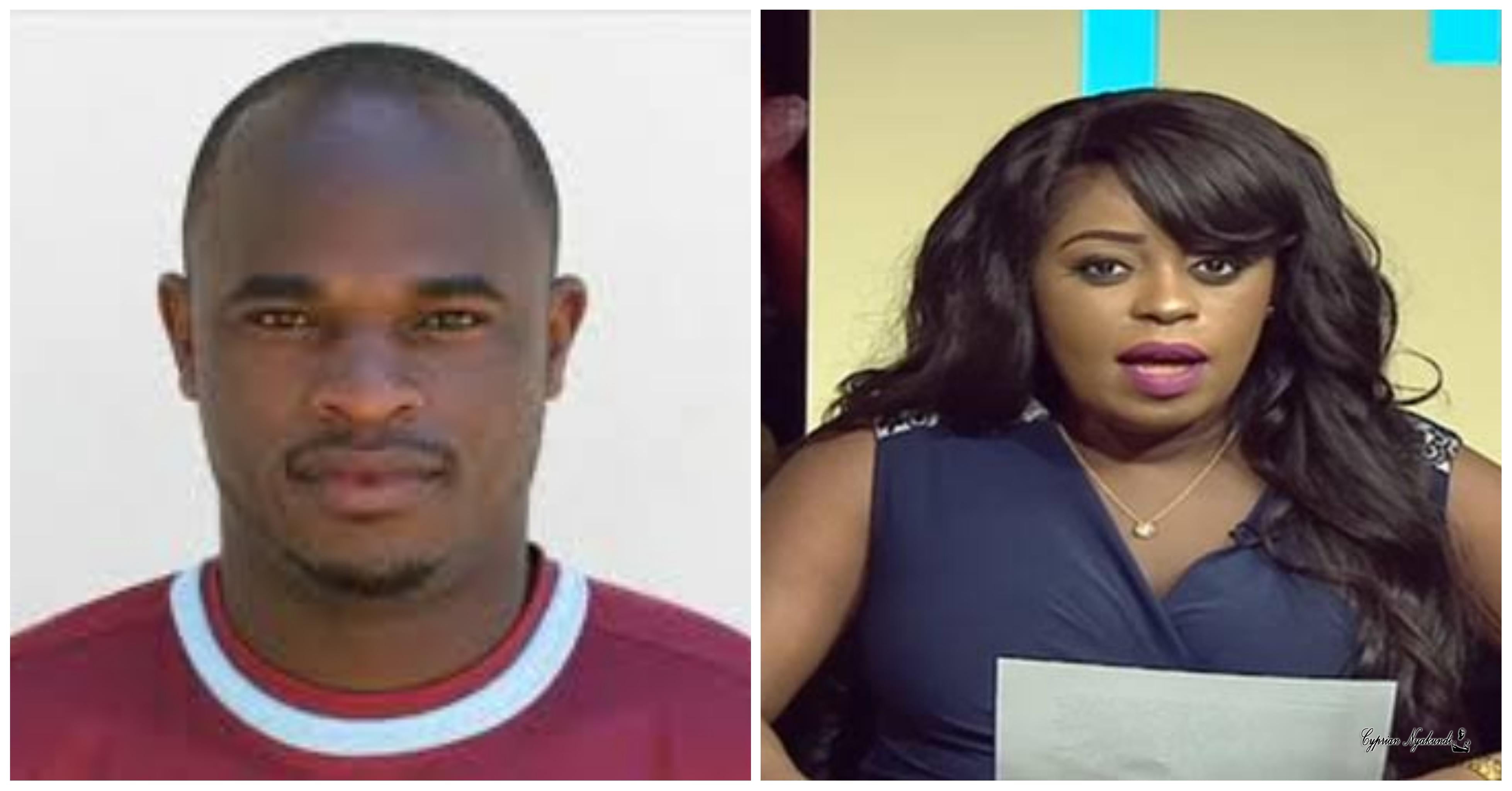 “Oliech, Odinga, Obama” was the famous chant in 2008 when Harambee Stars was on fire, bagging back-to-back wins in matches played at the Nyayo National Stadium. At the time he was driving a sleek Chrysler and was spotted a couple of times eating mutura with Muli in the slums of Dagoretti. 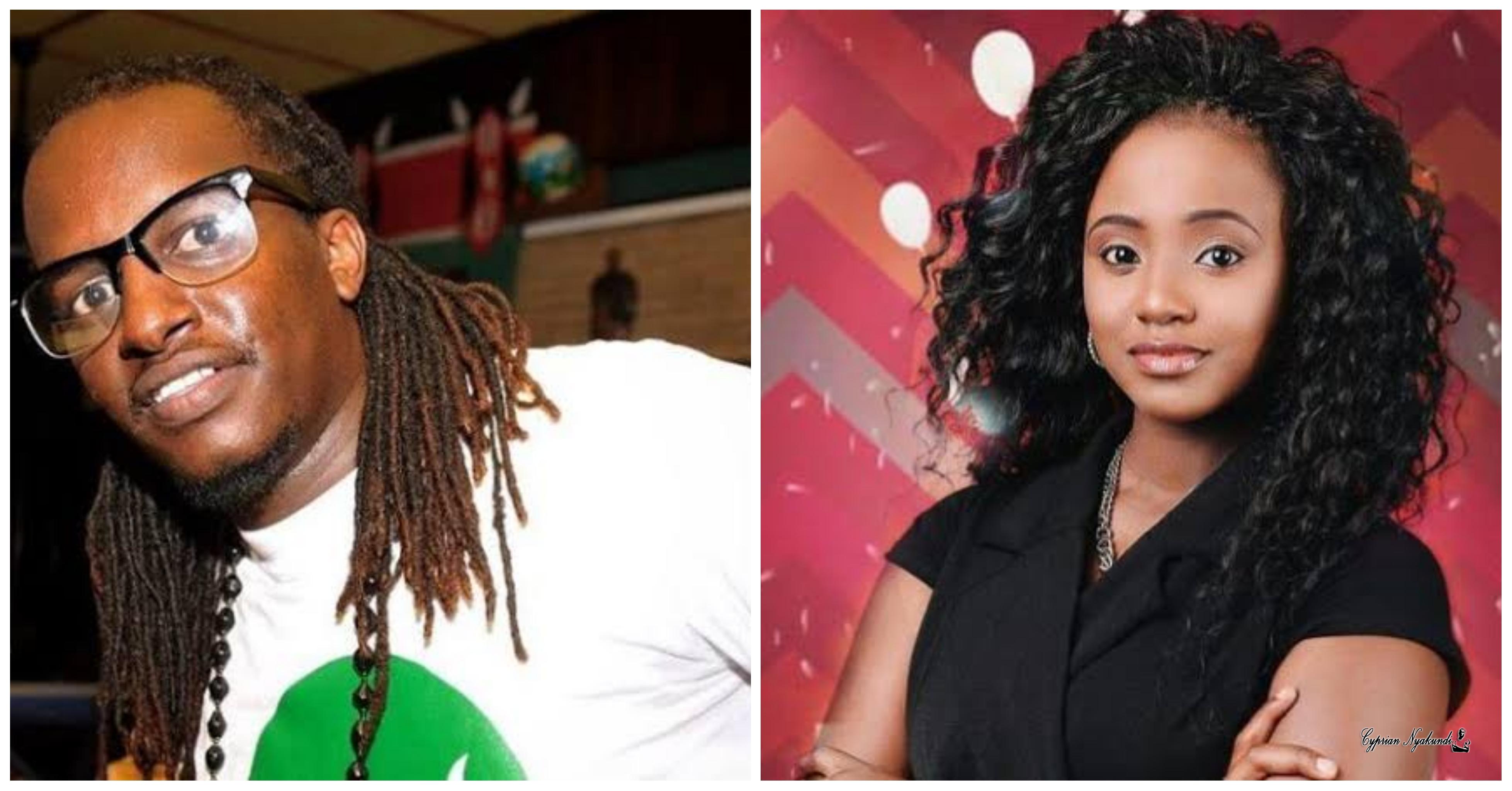 Kaytrixx who recently discovered that his wife was cheating on him via Twitter also co-hosted some KTN show with Namtero Dee. Everyone thought they’d pair up, but the poor girl got brainwashed and hypnotized by some religious leader. Once you see your girl going the religion way, just know she’s kaput. Beyond repair. 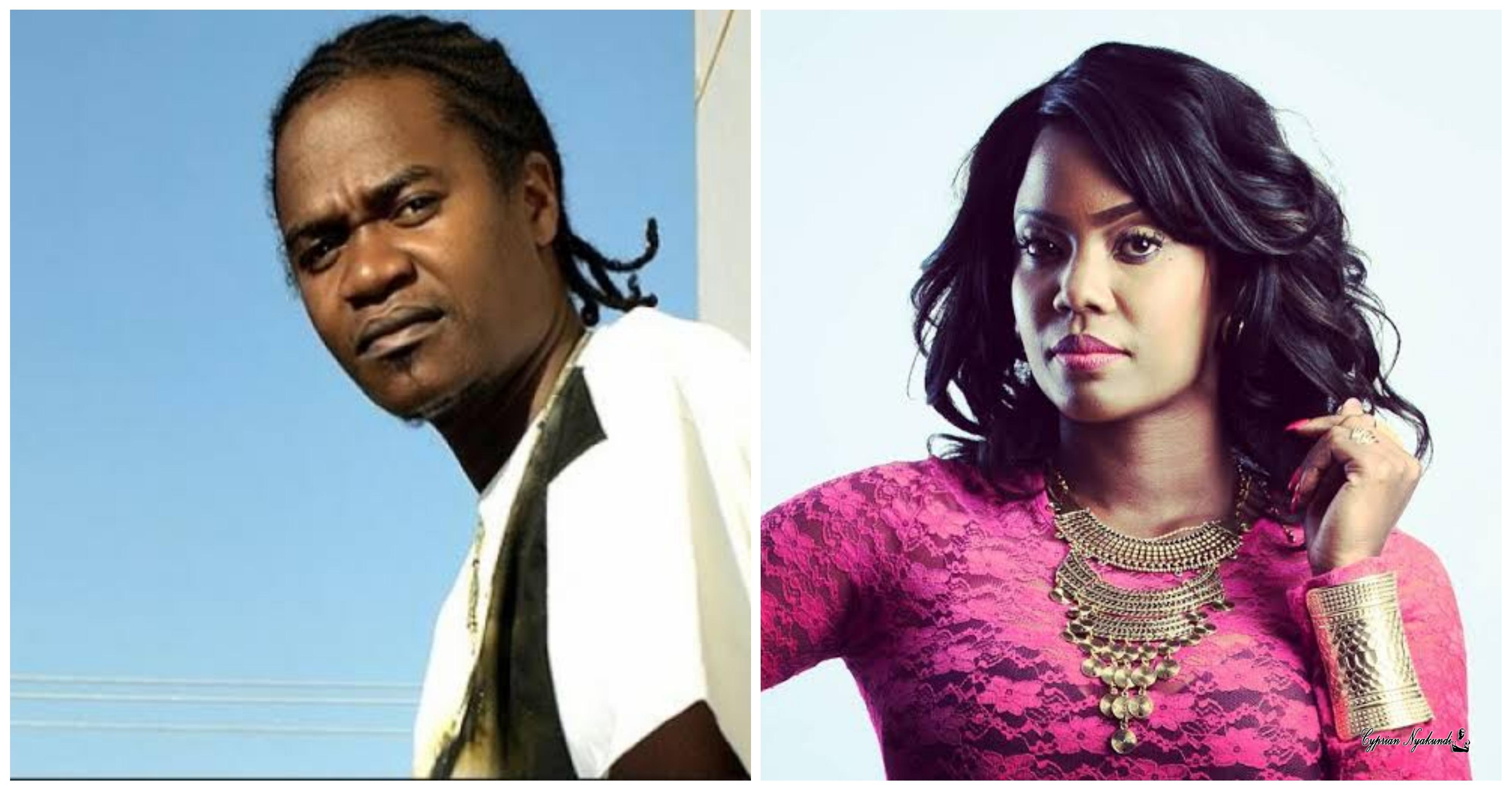 Perhaps it’s the different backgrounds which made their music collabos sound so dope. But we all thought that Jua Cali and Sanaipei were an item after that Kwaheri track was dropped. Turns out they choose to remain in the friend-zone as opposed to dating. Now Sana is getting old and still doing bootleg gigs like hosting Karaoke. Chic it’s time to change your ways and settle down. 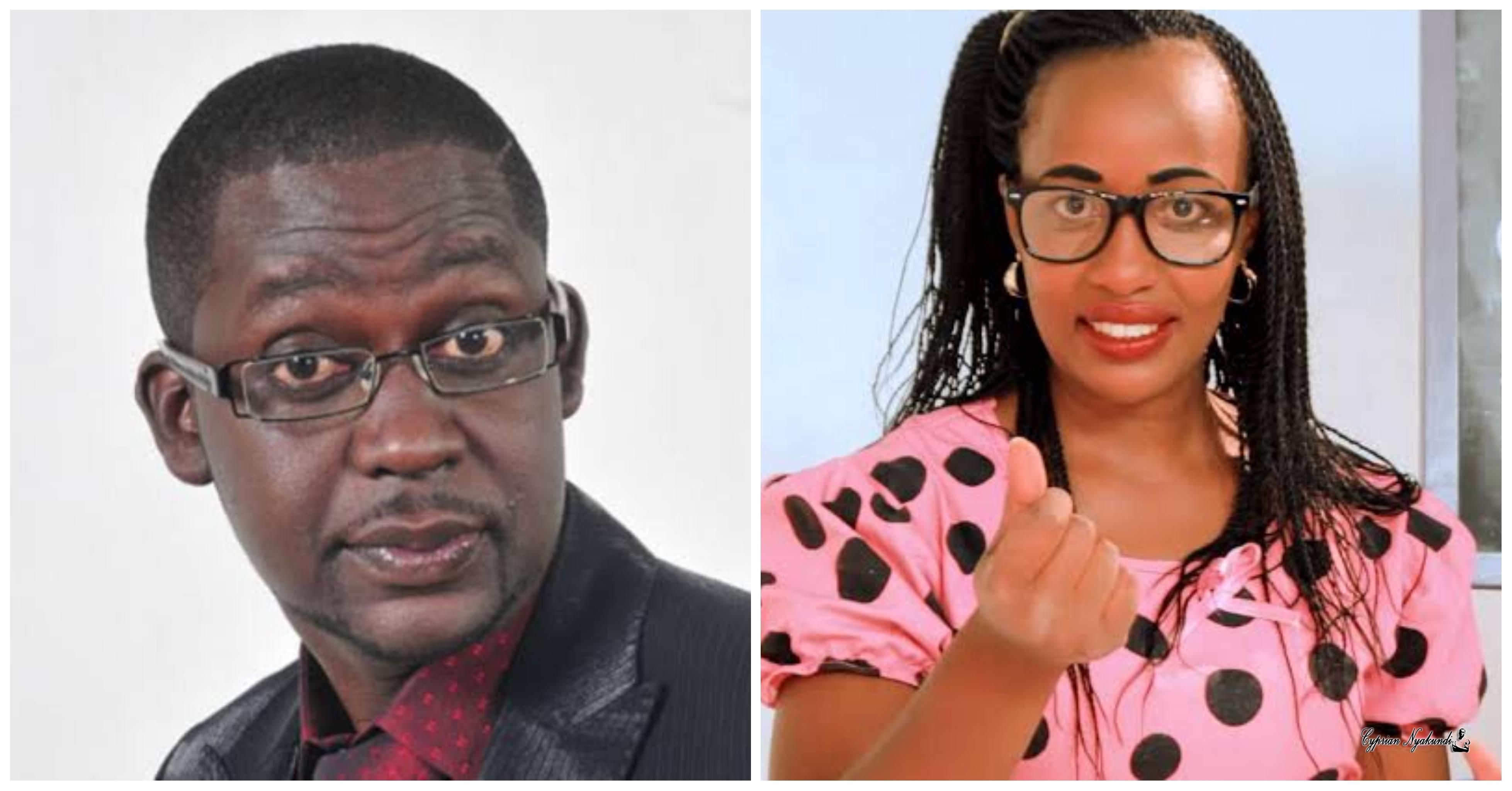 Rumors back them were rife that Churchill and Teacher Wanjiku had sexual relations leading to the frosty part of their friendship and subsequent exit from performing at the comedy show tailored for rural-bred (Shags) people with some new money to toss around. This would have been a power-couple. 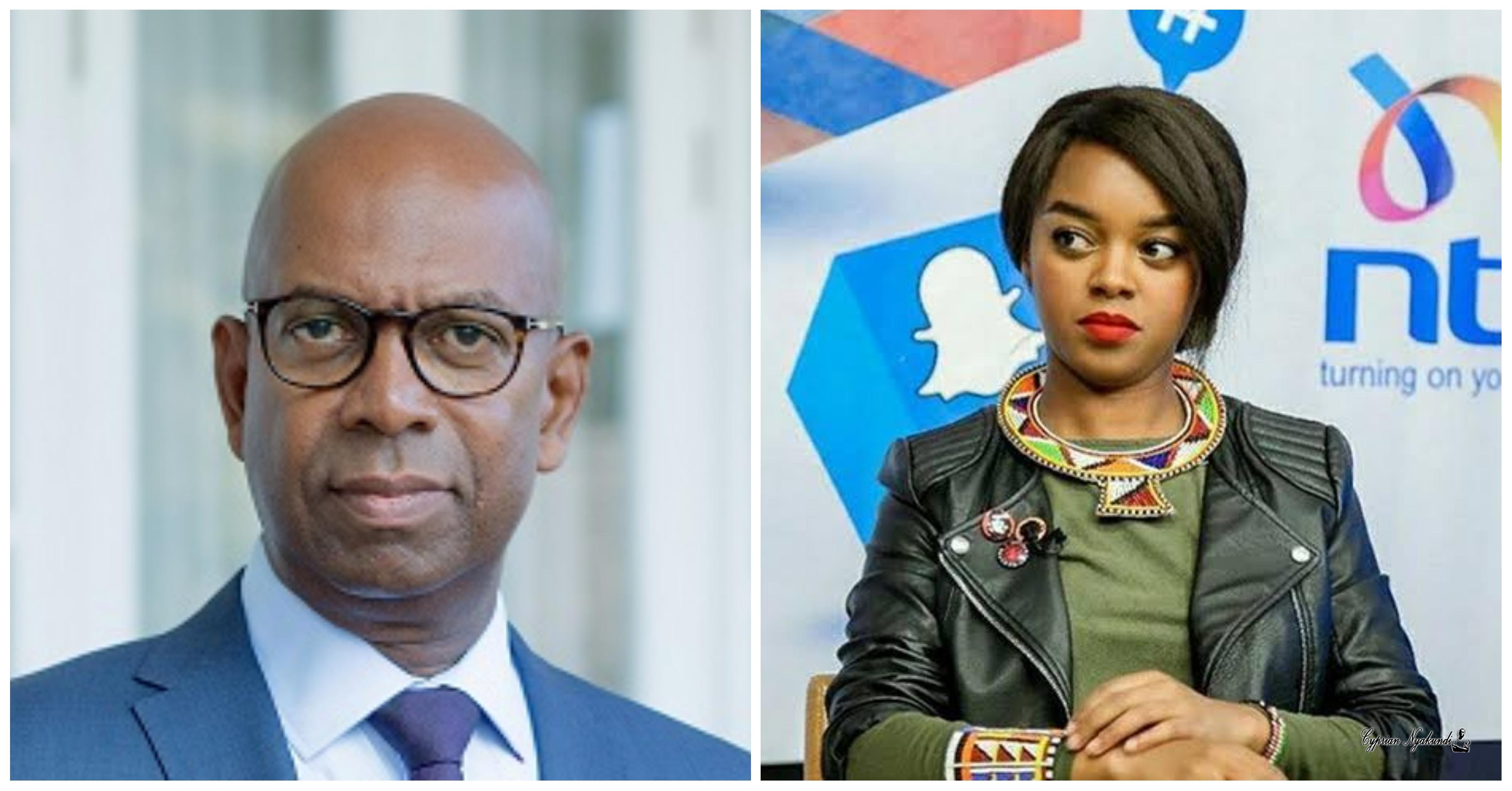 Mercurial CEO of Safaricom Bob Collymore was one time fond of Edith Kimani and was always tweeting her praises calling her Kenya’s “future” . Such endorsements from cunts like Bob come when you lick their ass clean, and as for the rest of us who ain’t got the time to do such bullshit, they resort to a slandering campaign. But somehow Bob got confused by Wambui Kamiru and left her husband for him. It’s rough out there guys. These bitches are crazy! Make sure you don’t write them as your next of kin. Write your kids instead.