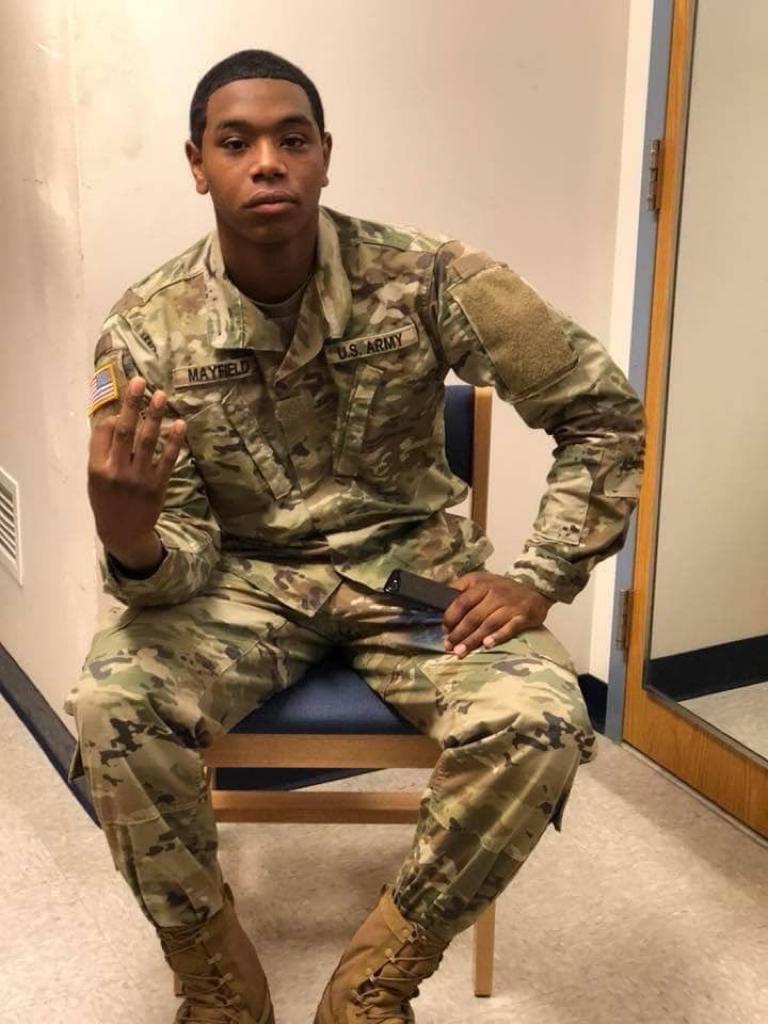 NAIROBI (WDHN) — A Fort Rucker soldier has been counted among the dead in the attack on Manda Bay Airfield Sunday, according to family members.

United States Army Specialist Henry “Mitch” Mayfield, 23, died alongside two American contractors after an attack by terrorists affiliated with al-Qaida-linked al-Shabab, a group based out of Somalia.

Mayfield’s family told NBC 5 in Chicago about the soldier’s death, saying the U.S. Army had reached out to them Sunday afternoon.

According to his mother Carmonetta, he had last told her everything was fine at the base during a Facetime call on New Year’ Day.

Mayfield, a native of Chicago, joined the Army in June 2018 and graduated basic training in October. His Facebook lists his place of work as Fort Rucker as of June 8, 2018 to the present day.

The attack on the airfield, which destroyed several U.S. vehicles and aircraft, is the first attack on U.S. forces in Kenya by al-Shabab, who has taken credit for the attack. Five attackers were killed in the assault.

Manda Bay Airfield is used by both the United States and Kenya at Camp Simba to train personnel to counter terrorist efforts in the region.

While Kenyan security services have shown concern that Iran has been trying to cultivate ties with the terror group, an al-Shabab spokesperson told the Associated Press this attack was unrelated to the tensions caused by the U.S.-Iranian conflict in Iraq.

Furthermore, al-Shabab is a Sunni group and, according to the Associated Press, does not have any known ties to the Shia-majority country or it proxies.