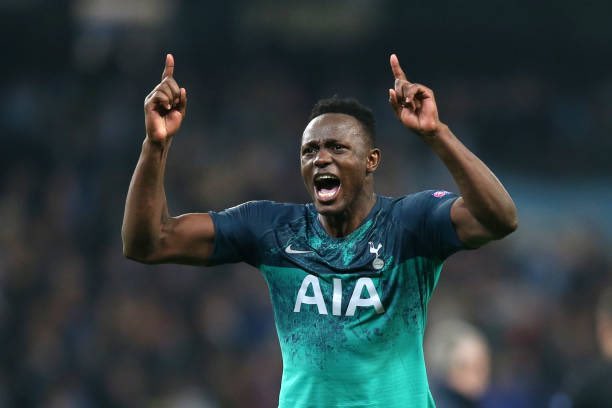 Harambee Stars Captain and Tottenham Hotspur midfielder Victor Mugubi Wanyama on Wednesday night became only the second Kenyan to ever make it to the Champions League semi-final after his elder brother McDonald Mariga, who did it nine years ago with Italian giants Inter Milan on the way to lifting the prestigious trophy.

Wanyama put up a brilliant performance at the Etihad Stadium in what will go down as one of the most entertaining Champions League games in the history of the competition.

Despite looking dead tired in the final minutes of the game, Wanyama once again showcased his warrior mentality and kept making some crucial tackles which kept Spurs in the game.

In just his first back to back starts since coming back from an injury, the former Celtic man once again showed his worth.

It is no wonder that Kenyans took to social media to congratulate “The Lion of Muthurwa”.

Will Victor Wanyama follow in his brother’s footsteps and lift the trophy? Tell us what you think in the comments section.

Watch all highlights from last night’s game below.