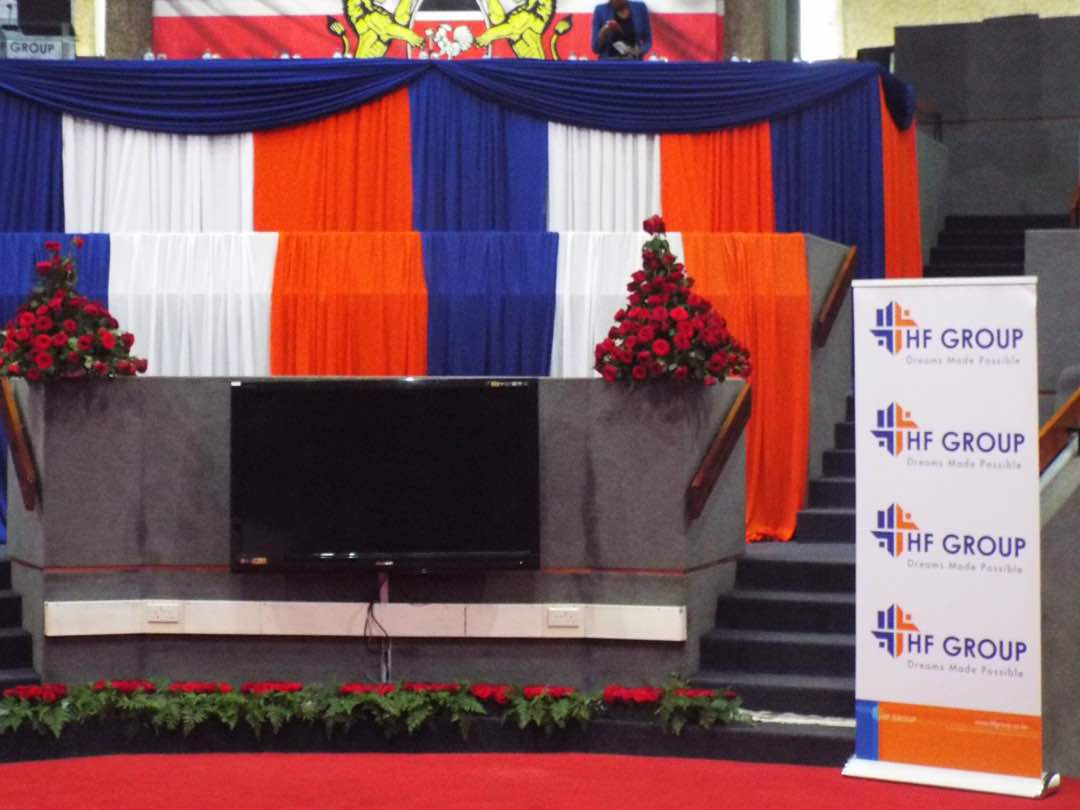 Indeed, the dumbest of all character in the Kenya cycle of deceit are members of the public. And they come in various forms, such as voters, shareholders, interest groups, basically, any group of ordinary Kenyans falls within this category.

Even in light of the dramatic revelations, we made yesterday as regards to a Kshs. 2 Billion IT Procurement Scam, which we released to coincide with the group’s Annual General Meeting, dumb shareholders currently congregating at KICC are still being duped to pump in more cash.

Indeed, it must be very easy to dupe Kenyans and make money while you’re at it. For instance, the morons from the Kikuyu community who perhaps take the cake when it comes to inherent stupidity, were hyped to apply for Jubilee Smart Cards, where they were duped that those would be in use during the party primaries. Kalenjin idiots were not spared either.

As fate would have it, the Jubilee Smart Cards are not going to be used in the nominations, meaning that Kenyans were duped a gudu one.

In the same light, corporate fraud in Kenya has manifested simply because dumb shareholders are so susceptible to, and think highly of conmen wearing suits and talking a lot of gibberish with fancy projected images and printed prospectuses. Wowed by such cheap theatrics, shareholders of Housing Finance have absconded their primary duty of interrogating numbers and fictitious projects in the group, and have fallen for the sweet tongues of corrupt motherfuckers like Peter Munga and Frank Ireri.

Couple that with peddled narratives via our partial mainstream media stuffed with Daystar journalists who use their positions to extort bribes, means that we have an extremely dire scenario and bleak future staring at us as a country.

Dumb shareholders of Housing Finance have already been indoctrinated that the article ran yesterday is a mere concoction and contrusion of facts and that the authors were writing a script for a fictional movie.

Instead of calling for the immediate sacking of Frank Ireri and the dismissal of Peter Munga from the Housing Finance board, shareholders are currently eating lunch with the corporate thieves who have been pilfering their money. That’s just how dumb the ordinary Kenyan is.

For instance, a video doing rounds on social media shows Bishop Margaret Wanjiru Kamangu dishing out handouts to voters, so as to vote. This is the reason Kenya cannot progress when we have a large bulk of the economy voting on the basis of their stomach, and not logic or conscience.

And together with Government and Media, the status-quo would fear a scenario where Kenyans are educated and enlightened, the reason why the politicians steal money meant for education and social amenities. Because politicians love when people are begging for handouts and favours since empowered minds cannot stoop to the level of getting 50 Bob from politicians.

Uhuru loves it when he stops somewhere and masses throng to see him and would love it to remain that way. That’s why they’re stealing all the money because he has done fuck-all since assuming the presidency. The most pathetic President Kenya has had to date.

So Housing Finance shareholders represent and are the epitome of the endemic stupidity with the ordinary Kenyan. 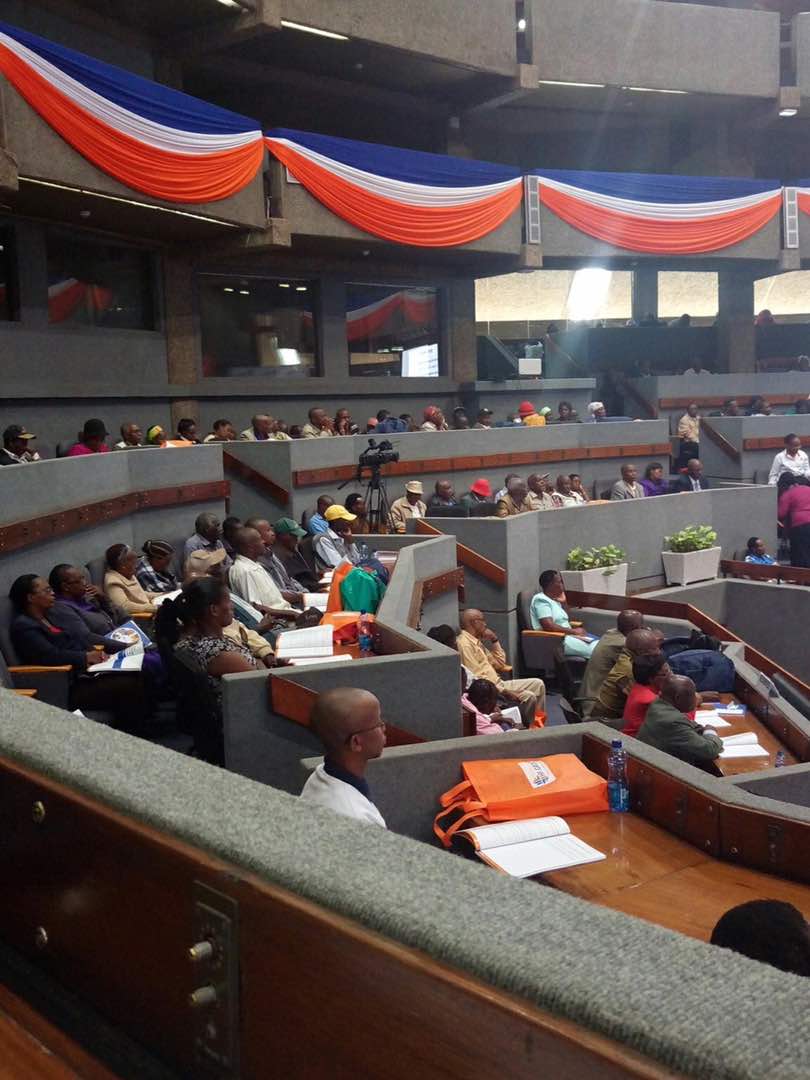