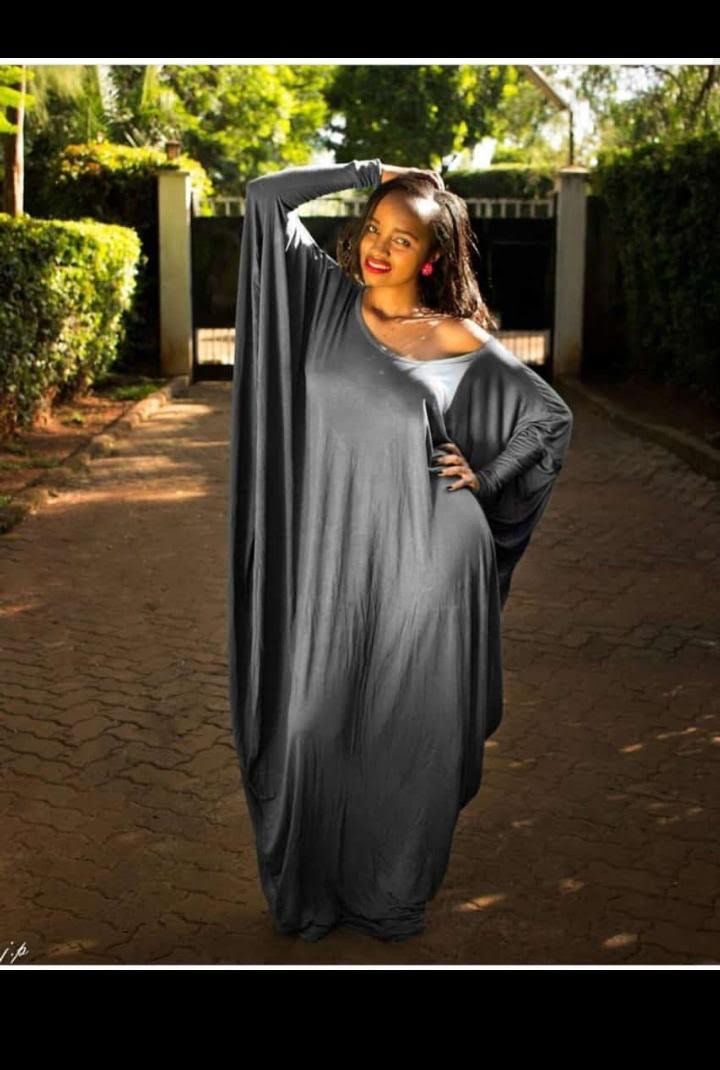 On Tuesday afternoon, news that Ivy Wangechi, a 6th year Medical student at Moi University had been hacked to death in broad daylight by a man spread like wildfire.

The 28-year-old killer identified as Naftali Njahi Kinuthia tried to escape after committing the atrocious act but he was intercepted by boda boda operators outside the Moi Teaching and Referral Hospital and given a heavy beating.

According to witnesses, Ivy Wangechi, who was in her mid-twenties, had finished doing ward rounds at the second largest national referral at 10 a.m and was walking outside the institution with her friends when the assailant hit her from the back.

It is alleged that the suspect had initially travelled all the way from Thika to Eldoret and parked his vehicle next to the institution main entrance before going to town using a motorcycle where he bought the knife and axe. He then hid them inside a sack and headed back to the hospital to wait for Ivy.

Police officers seized the Honda Civic vehicle under registration number KCB 836P and drove it to the police station for further investigations.

Here is a video of the aftermath following the beating he received.