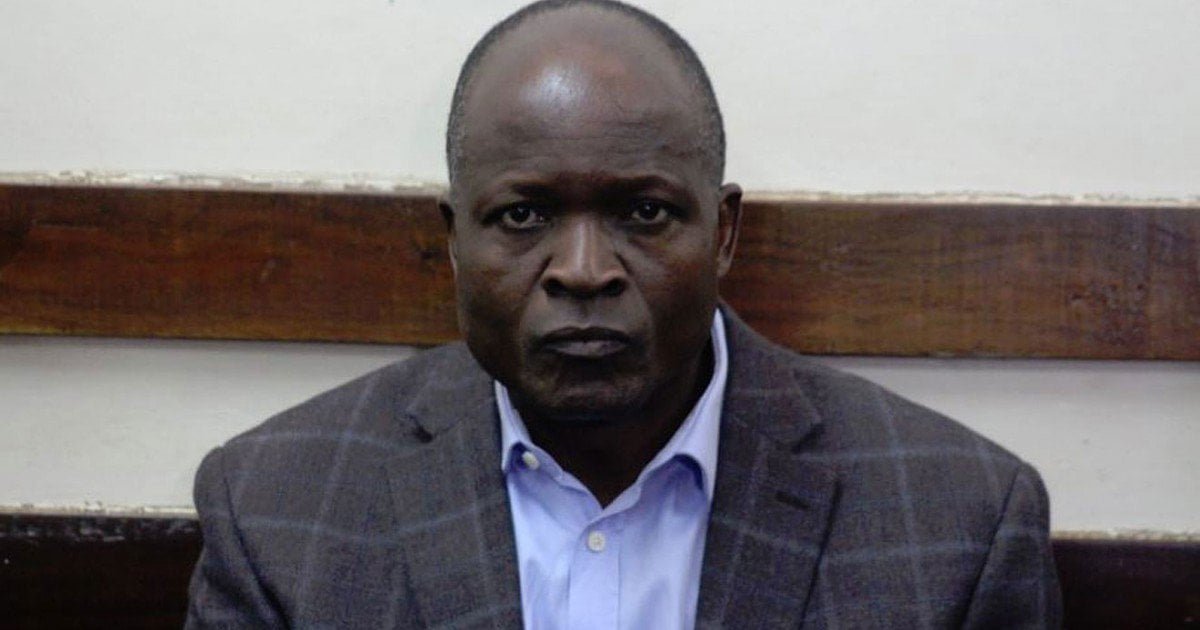 Migori Governor Okoth Obado has failed to have his case transferred to a Migori Court.

Justice JamesWakiaga, on Wednesday ruled that the graft involving him and others, will be heard and determined in Nairobi.

The application to have the case tried in Migori was filed by one of the governor’s co-accused.

The court cited that since the application to have the case transferred and tried in Migori was only done by one person, it concluded that the other accused persons were comfortable with it being heard in Nairobi.

In a ruling by Chief Magistrate Lawrence Mugambi Obado was barred from accessing the Migori County office until the case is heard and concluded.

READ: The Obado Atonement At The Altar Of Raila

Other suspects in the case said to be Obado’s proxies were granted cash bail ranging from Sh2 million to Sh8.25 million.

They denied all the charges and were ordered to deposit their passports in court.