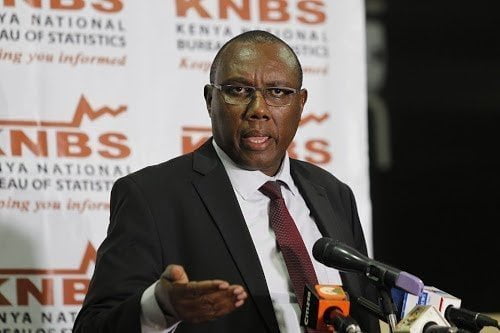 The government of Kenya (GoK) through its spokesman Colonel Cyrus Oguna has revealed the reason why Census registration personnel haven’t been paid.

The GoK says that 153, 316 census personnel have so far been paid whereas 9,991 are yet to be paid due to technical reasons such as erroneous bank account details, dormant accounts, inspection of the conditions of mobile devices issued them. 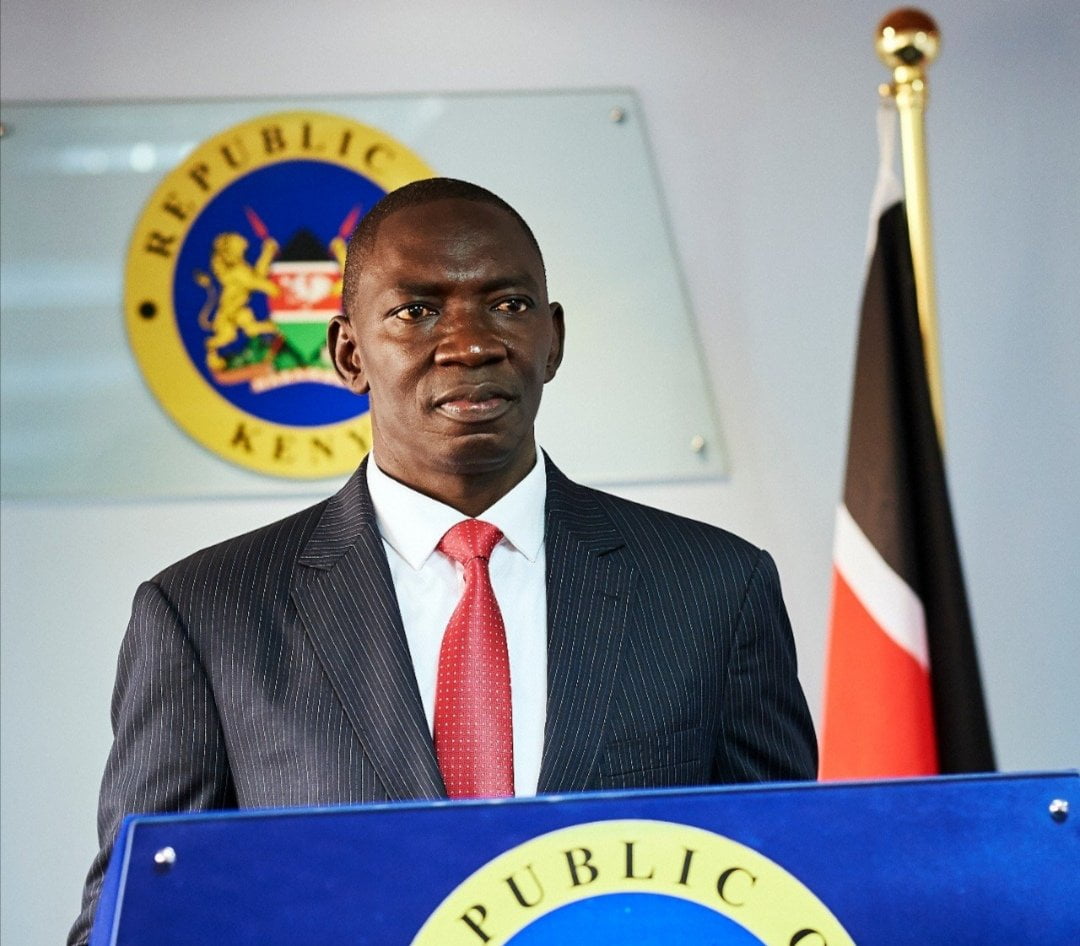 Oguna’s office says that the issues mentioned above will soon be resolved and everyone that worked will be paid.

This site has been at the forefront of campaigning for all the Census and Huduma Namba (additional week) to be paid and this clarification is a welcome note.

In this article:Census 2019, Census Kenya