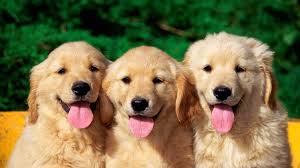 Laikipia governor Joshua Irungu’s political career could be cut shot if the Likipia county assembly executes its threat to impeach him.
Last week, members of county assembly kicked off the process of impeaching him over alleged gross misconduct and abuse of office.
The assembly’s speaker Patrick Mariru last week accepted a notice of the impeachment motion tabled by Mwangi Maruga, the Umande ward representative who accused Irungu of violating the constitution, the public procurement and disposal Act and the public finance management Act.
The motion is now set for debate after seven days as more than one third of the assembly members signed in support as required by the law.
He is also accused of having wrong priorities early this year when he bought four sniffer dogs for Sh720,000. However, he defended the purchase arguing that they would help improve security in the area.