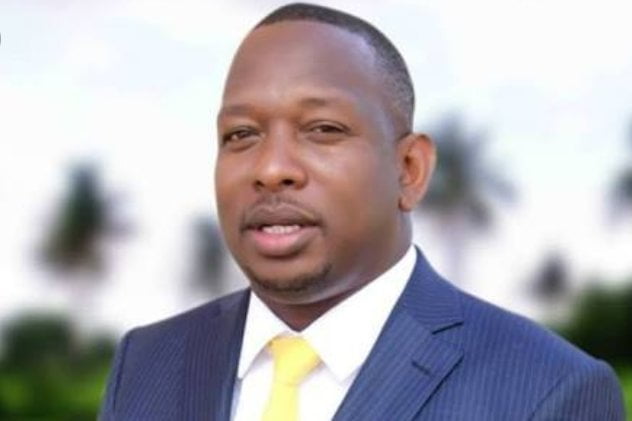 This follows a week of crazy revelations occasioned by his uncomfortable relationship with the Nairobi Women Representative Esther Passaris.

Passaris and Sonko had clashed during this year’s Madaraka day.

Passaris accused Sonko of sabotaging her works in the county. A claim which Sonko had vehemently denied.

Sonko was invited to a show on local TV to clear the matter but his interview was cut short due to ‘editorial issues’ after the governor revealed a lot than was necessary.

After being cut short, Sonko went live on Facebook and laid bare his WhatsAPP communications with Passaris, leaning towards clearing his name and accusing Passaris of falsehood and mischief.

The next day, a photo allegedly of a court document showed that Sonko had in the past asked the court to release him from prison so that he can continue with treatment because he was HIV positive. 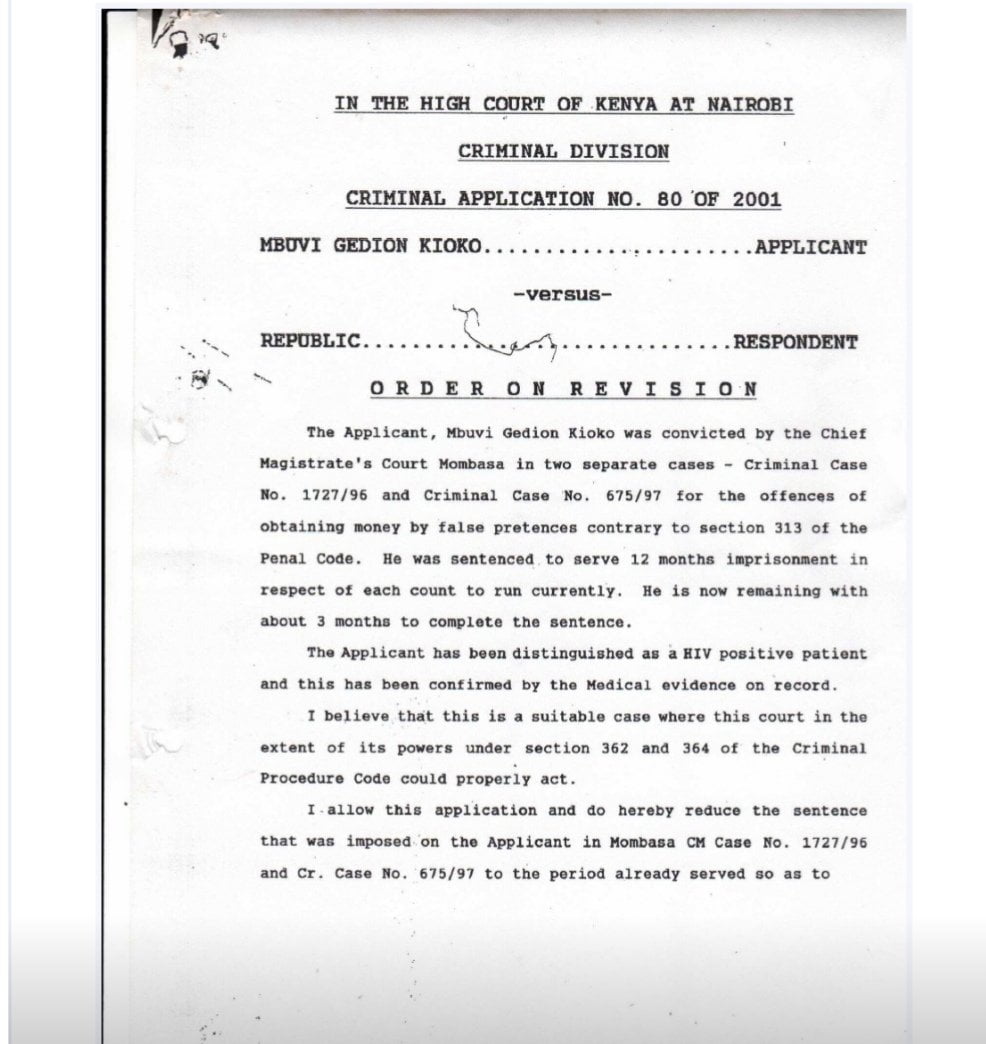 The claims were also published by a local newspaper, The Star.

Sonko warneed the Star to issue an apology and retract their article to which the newspaer refused.

Today, the governor did two things, first, he moved to court to sue the newspaper and he also published his HIV Results which was done at The Nairobi Hospital.

Take a look at the results in the documents below: 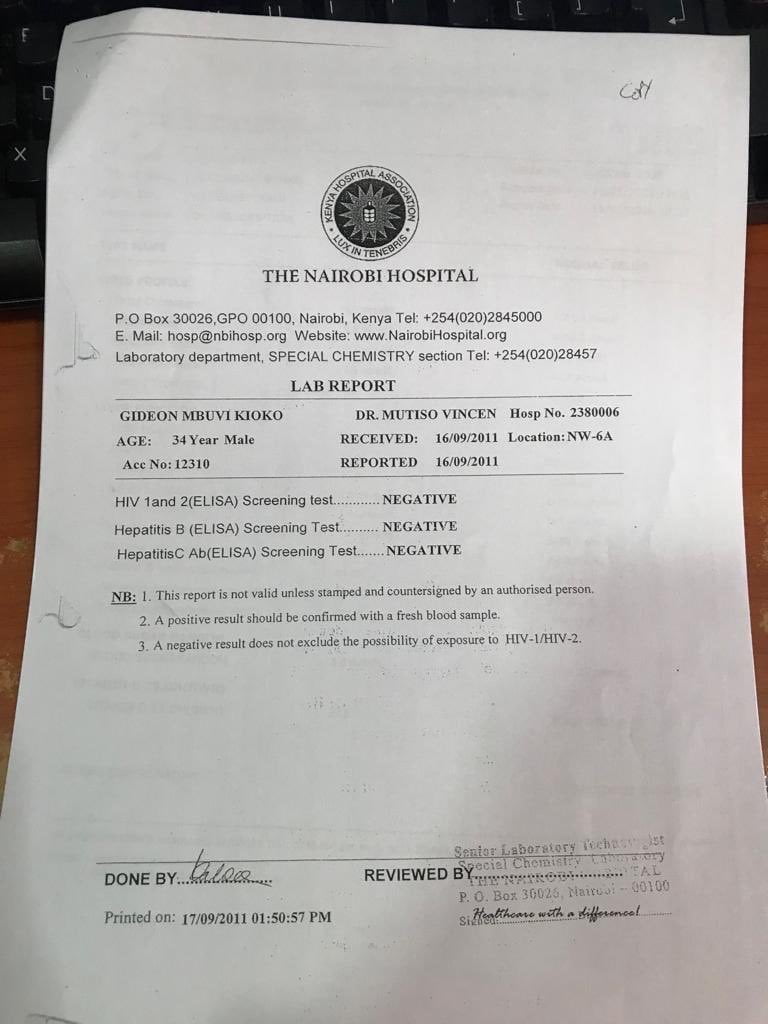 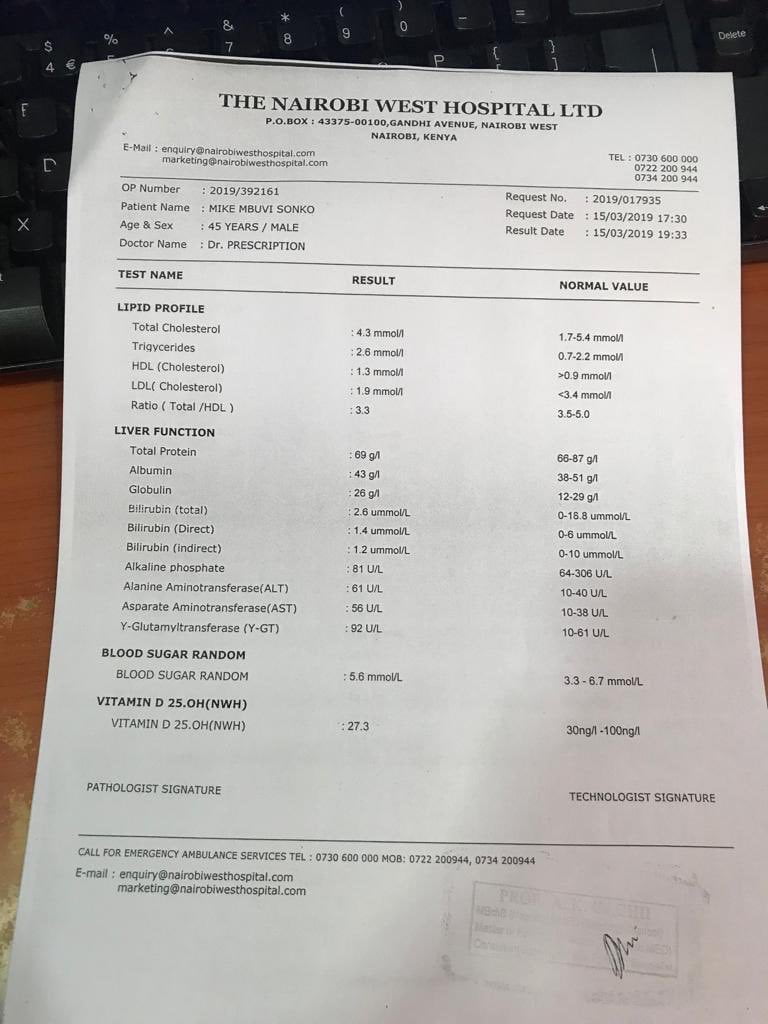 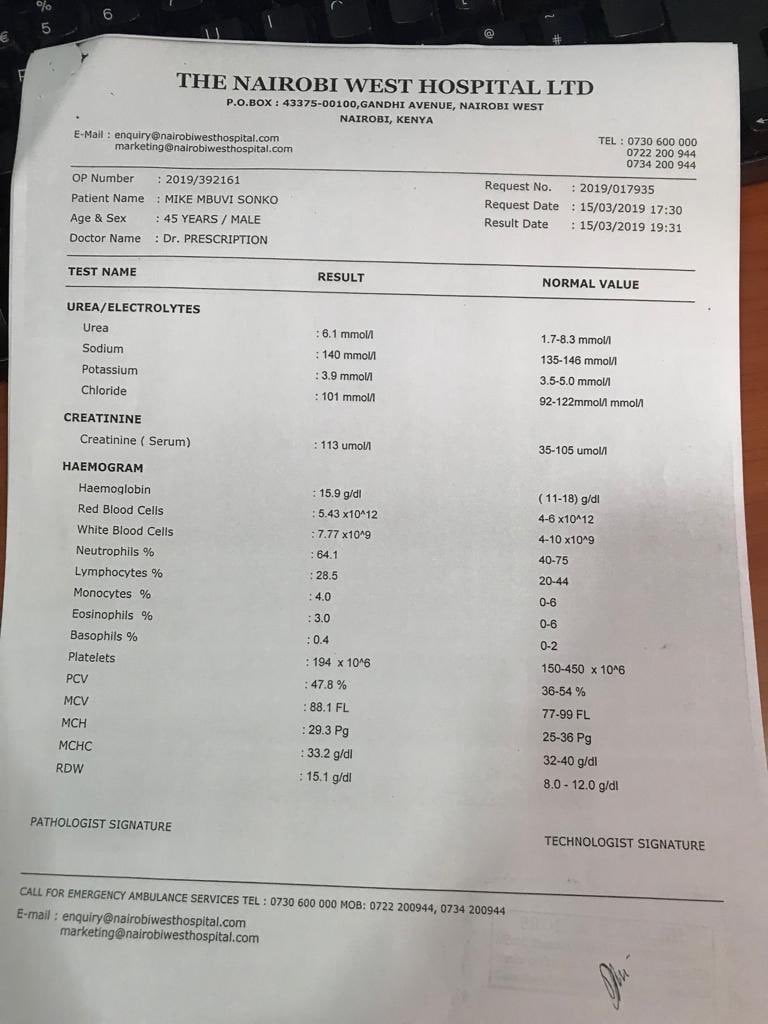 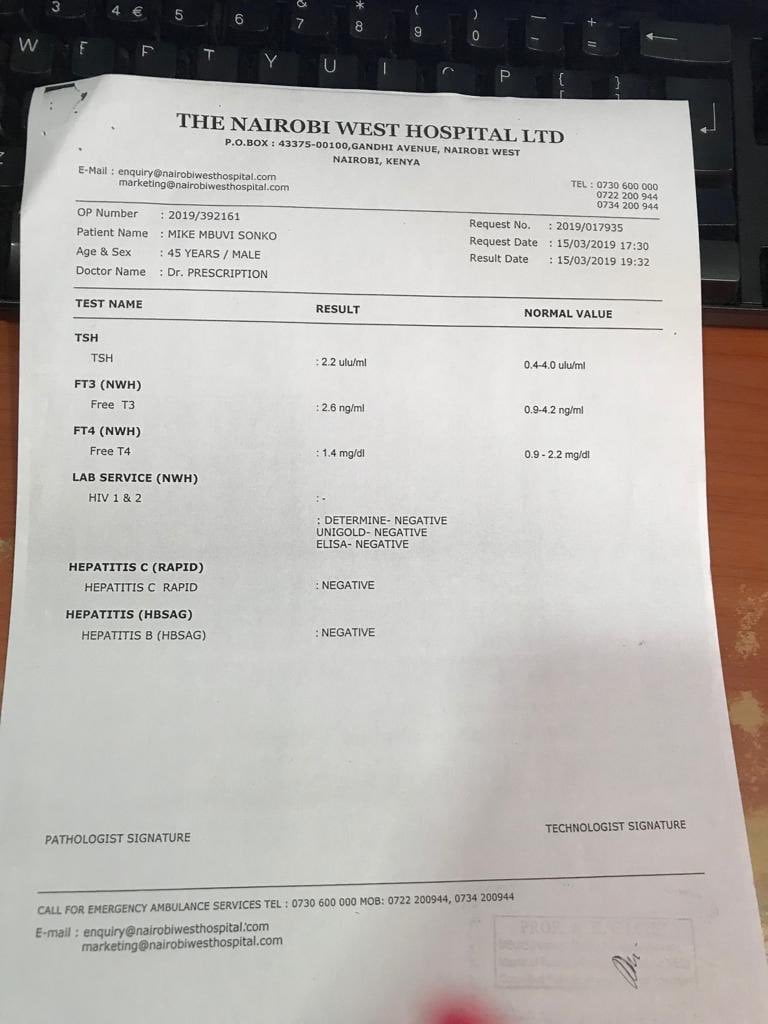