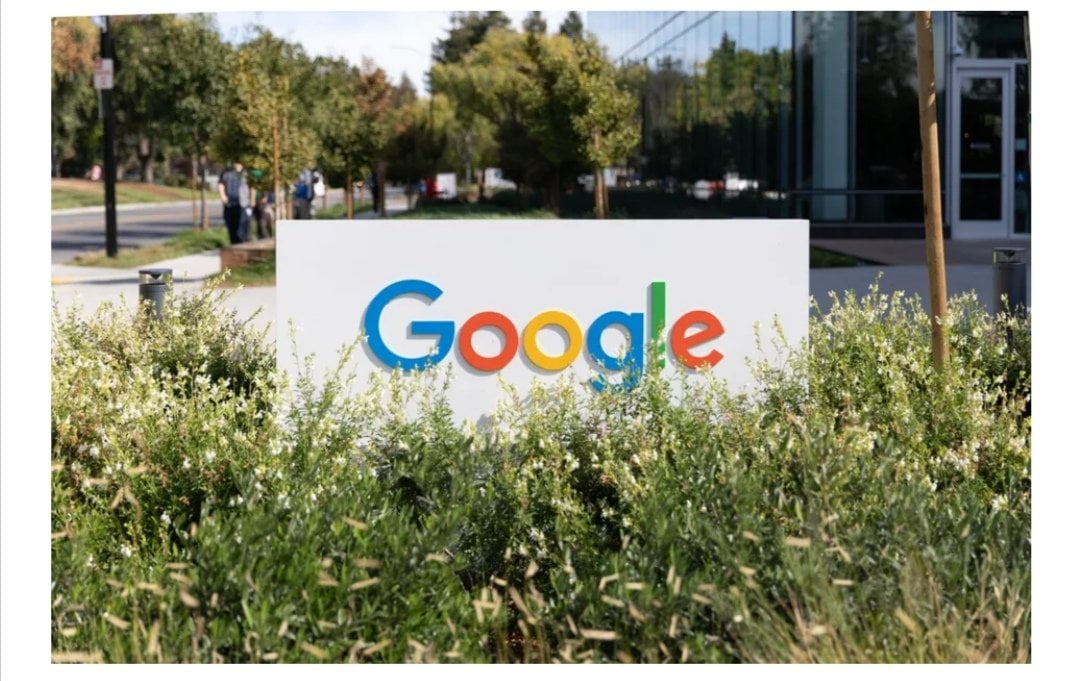 Google headquarters sprawls across a large campus in Mountain View, California. The search giant is accused of invading the privacy of millions of users

American multinational technology company Google faces a proposed class action lawsuit that accuses the tech giant of invading people’s privacy and tracking internet use even when browsers are set to “private” mode.

The suit filed on Tuesday in California alleges that Google violates wiretapping and privacy laws by continuing to “intercept, track, and collect communications” even when people use Chrome’s incognito mode and other private web browser modes.

“Google tracks and collects consumer browsing history and other web activity data no matter what safeguards consumers undertake to protect their data privacy,” reads the complaint in part.

The search giant surreptitiously collects data through Google Analytics, Google Ad Manager, website plug-ins and other applications, including mobile apps, according to the complaint.

This helps Google learn about users’ friends, hobbies, favorite foods, shopping habits, and even the “most intimate and potentially embarrassing things” they search for online, the complaint said.

The lawsuit seeks at least $5 billion (roughly half a trillion Kenyan shillings) from Google and its parent company, Alphabet, according to reports from the US.

The complaint says the proposed class may include “millions” of Google users and is looking for damages of at least $5,000 (around half a billion) for each individual.

Google “cannot continue to engage in the covert and unauthorized data collection from virtually every American with a computer or phone,” the complaint said.

Google said it disputes the claims and plans to defend itself vigorously.

For the tech savvy, its common knowledge that Google keeps a frightening amount of data on you.

Incognito mode in Chrome gives you the choice to browse the internet without your activity being saved to your browser or device but as Google clearly states in its terms, each time you open a new incognito tab, websites might be able to collect information about your browsing activity during your session.

The complaint said the proposed class likely includes “millions” of Google users who since June 1, 2016 browsed the internet in “private” mode.

Be sure to check back to cnyakundi.com for subsequent updates on this and more stories.