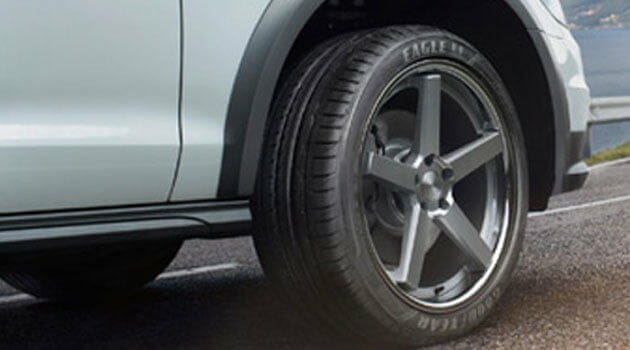 Even before the dust has settled on the multi-million shilling “chicken scam” in the United Kingdom, another case of Kenyan officials taking bribes from a multinational firm has cropped up in the United States.

Regulators in America have fined Goodyear Tyre and Rubber Sh1.4 billion ($16mn) over allegations that the global giant’s subsidiaries in Kenya and Angola paid hefty bribes to secure lucrative supply deals with government agencies and private institutions between 2007 and 2011.

The Securities and Exchange Commission (SEC) charged Goodyear with violating the Foreign Corrupt Practices Act (FCPA) when its subsidiaries paid bribes to land tyre sales in the two African nations.

Goodyear agreed to pay the money to settle the SEC’s charges. According to SEC, Goodyear neither admitted nor denied the SEC’s findings.

According to the SEC’s order instituting a settled administrative proceeding, Goodyear failed to prevent or detect more than Sh292 million in bribes during a four-year period due to inadequate FCPA compliance controls at its subsidiaries in sub-Saharan Africa.

Bribes were generally paid in cash to employees of private companies or government-owned entities as well as other local authorities such as police or city council officials.

“This settlement ensures that Goodyear must forfeit all of the illicit profits from business obtained through bribes to foreign officials as well as employees at commercial companies in Angola and Kenya.”

Goodyear’s subsidiary in Angola bribed employees of the Catoca Diamond Mine, which is owned by a consortium of mining interests including Angola’s national mining company Endiama E.P. and Russian mining company ALROSA.

Others bribed in Angola worked at UNICARGAS, Engevia Construction and Public Works, Electric Company of Luanda, National Service of Alfadega, and Sonangol.

The SEC’s order finds that Goodyear violated the books and records and internal control provisions of the federal securities laws: Sections 13(b)(2)(A) and 13(b)(2)(B) of the Securities Exchange Act of 1934.

Goodyear also must report its FCPA remediation efforts to the SEC for a three-year period.