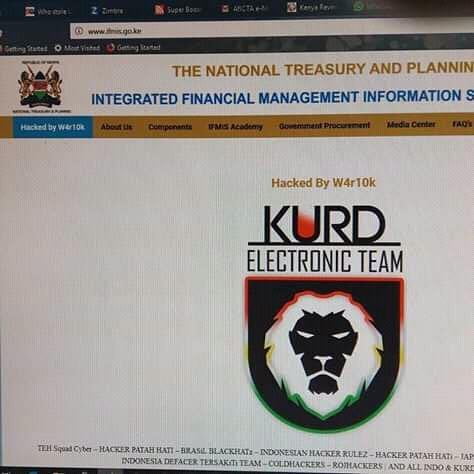 This afternoon, information complete with screenshots appeared online showing that over 17 government of Kenya (GoK) websites, including the Integrated Financial Management Information System (IFMIS) have been hacked.

‘We’ll be back soon! Sorry for the inconvenience but we’re performing some maintenance at the moment. If you need to you can always contact us, otherwise we’ll be back online shortly!’
— GoK Cyber Security Team 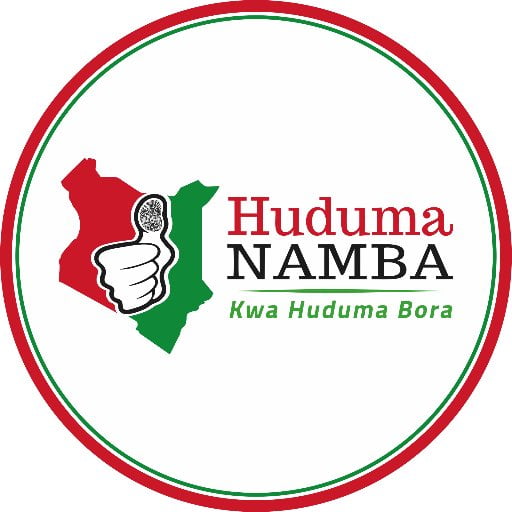 For a government that cannot guarantee the security of its financial systems website, Kenyans should be very afraid.

This is not the first time a hacker has breached a GoK website.

In January, 2011, a hacker cracked into the website and posted some graffiti. The home page site now reads “Got in and all I could think about was Zuckerberg!!! This’ for you Mark!”.

The then commissioner of Police Mathew Iteere told speaking to a local newspaper said that they ‘were aware of the problem and relevant authorities were addressing it’.

“Even though that problem is common this time round the hacker seems to have gone far, but we have involved the e-government and Ministry of Information to address it,” Iteere said.

Mainstream media is actually living to its Githeri standards. They have been bribed not to break or cover this news.

Kenyans are left to blogs to inform them about this serious breach of security.

Whatever the Githeri Media ID now doing is to report about this without asking the government hard questions lest they lose their meagre advertising revenues. Lol.

See, the problem with bad governance is that it ‘eats its own children’.

Who is safe in this mediocrity?.

You might be a politician enjoying the great stolen wealth yet you still expect the best to happen to you always ad you board your chopper to functions.

What if one day the flight systems are also hacked?