The people of Machakos County wallow in the pain of deceit by their Governor, promising to make Machakos County a first-world region but ending up doing the bare minimum.

Machakos Governor Alfred Mutua has now declared his 2022 presidential bid pledging to usher in “a new period of better leadership and life” for Kenyans and it is time we look at his 2017 promises and what has been accomplished, or not, so far.

“I need more time to complete the remaining works and together with this new Manifesto, transform Machakos County from the Third World to a First World region. With your support, Inawezekana na Itawezekana.” reads the pamphlet that convinced the people of Machakos county to vote for the dreaming merchant.

Aesthetics, Mutua’s first days in office were channeled towards the beautification of Machakos town, a peoples park, and some flowers on the road, how that was beneficial to any of the residents is yet to be known.

Roads took a whole page on the manifesto, however, residents on social media complain daily.

Mutua, you told Kenyans, you want to run for president, good for you, in the meantime, fix our road. pic.twitter.com/yrUEo2ctTe

There are no 250 dams and water pans dug in the county, ambulances were launched and paraded for the people to see, fast forward to 2020 and they do not even function as was promised.

Sh100 million to religious organizations? No upgrade of towns, no free water, and not even the planting of trees was implemented.

The county has a youth unemployment rate of between 30 and 39 percent, no better than when he took office.

No 10 stadiums, no Machakos international airport with special import/export zone, no establishment of the “Bank of Machakos”, No F1 track, no sports academy, and most importantly no “Accountability and integrity policy” 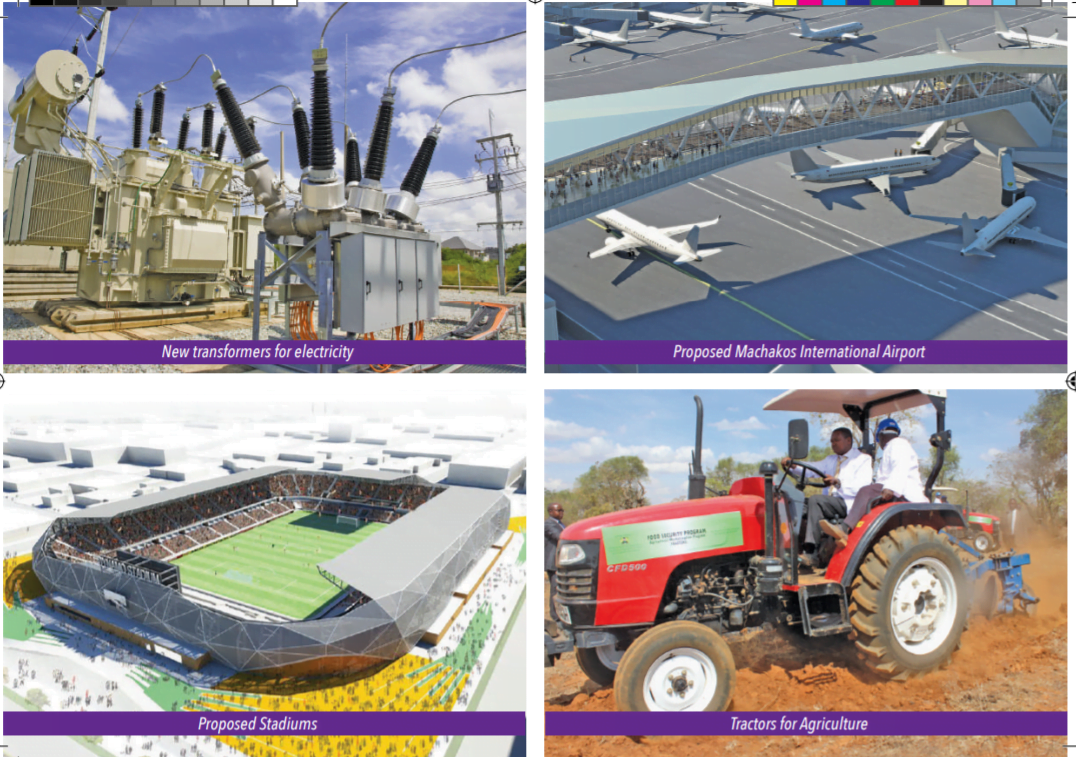 The manifesto was a book of false hope and lies, none of the proposed projects were actualized. However, Kenyans are known to be forgetful, another such book is coming and naive people will fall for the same.

Once the most promising governors, The manifesto that was supposed to usher Machakos to the future ushered them nowhere.

As much as Machakos people got the bare minimum, they were at one point getting more than any other county, with other governors struggling to see who would loot loot their counties first to the ground.