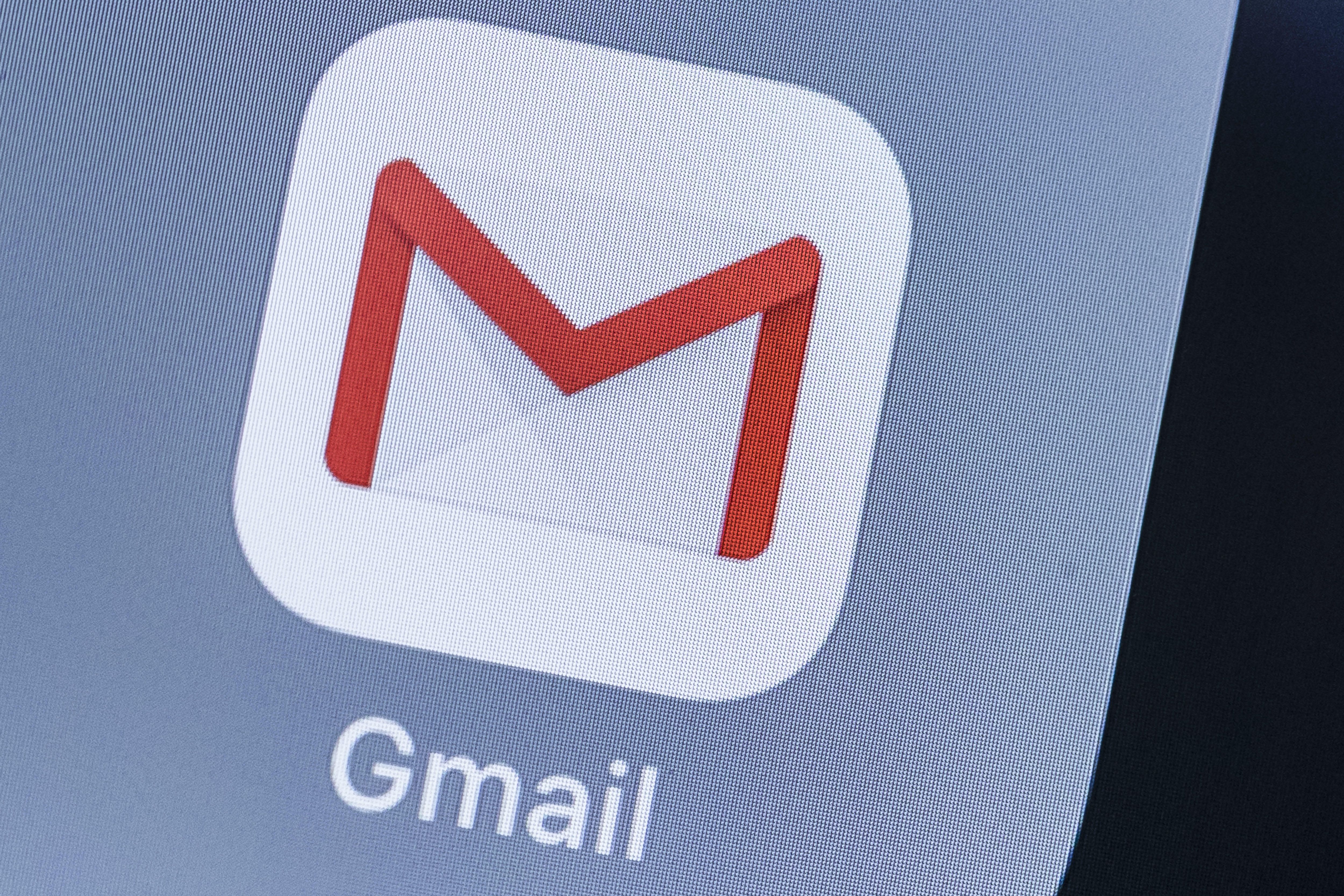 A few years ago, Sundar Pichai told me he first interviewed for a job at Google on April 1, 2004, the same day Gmail launched. Pichai, who’d eventually rise to become CEO of the search giant, said he thought at the time that the email service was an April Fools’ joke.

Fifteen years later, it’s abundantly clear Gmail is no joke. The web-based system has 1.5 billion users a month. By comparison, Yahoo Mail has 228 million users a month. Little by little, Gmail displaced incumbents like AOL Mail and Hotmail. It’s still a free product for consumers, but now it’s also the backbone of a paid suite of enterprise products, including presentation and word processing software.

Google celebrated the birthday quietly by announcing a few new Gmail featureson Monday. One new tool lets you write an email as you normally would, but schedule it to be sent later. The company is also bringing its Smart Compose feature, which uses artificial intelligence to predict what you might write next in an email, to Android phones. (Google said it’s coming to iPhones “soon.”) The feature will also be available in more languages: Spanish, French, Italian and Portuguese.

The success of Gmail did more than create a useful and popular product. Gmail forever changed Google’s trajectory. It was the first service to demonstrate to the company that Google could dominate something beyond search. Gmail set Google on a course to touch every part of our online lives.

A year after Gmail appeared, the company launched Google Maps. It’s now the No. 1 map service on the web. Google also bought Android and YouTube, the biggest mobile operating system and biggest video-sharing site. Google built the Chrome browser, which toppled Microsoft’s Internet Explorer when IE was on top of the world. All those Google products have more than a billion users each. Android alone powers almost nine out of every 10 smartphones shipped globally.

“Gmail was a service that showed a different side of Google,” said Bob O’Donnell, president of Technalysis Research. “If it had failed, who knows if they would have been as willing to try all those other things?”

When it started, Gmail was a roll of the dice for Google co-founder Larry Page.

“When we released that, we were a search company,” Page told Wired in 2013. “It was a leap for us to put out an email product.” 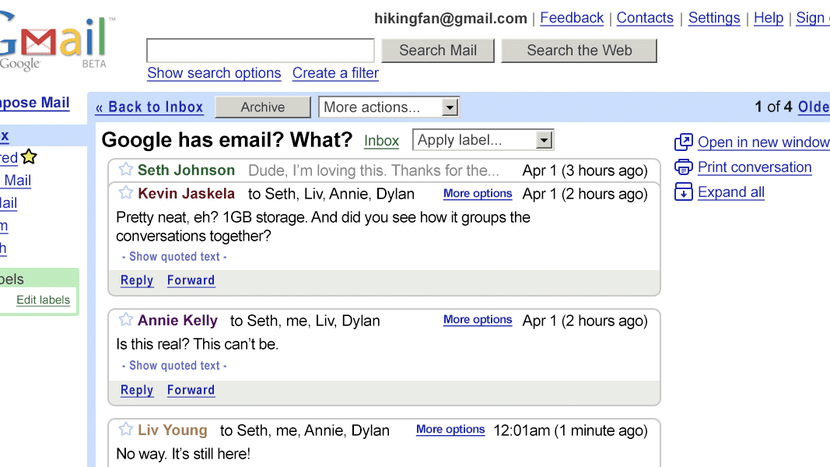 Gmail played a big part in the company’s famous “10X” thinking, the philosophy of aiming for moonshots in innovation rather than incremental improvements. Gmail’s big innovation? The service provided 1GB of storage, a hundred times the amount other email services were offering at the time.

That sort of thinking paved the way for the company’s most ambitious projects, including self-driving cars, internet-connected contact lenses and smart cities. The mentality also spawned a lab called Google X so the company could pump out those projects. (The name was later shortened to just X after Google restructured under a parent company called Alphabet.)

Of course, as Google became a more complex company, its problems got more complex, too. Google is under intense scrutiny over its size and scale. Lawmakers and the public have called out the company for its failure to curb the spread of disinformation and for its potential to aid censorship in China. Last week, Pichai met with President Donald Trump to talk about the company’s work in China, as well as Google’s “political fairness” in the US. (Conservatives accuse the company of left-leaning bias.)

Gmail itself has stoked controversy. Last year, the service faced blowback over data privacy when it was reported that some third-party software developers could read through people’s emails. Google emphasized that people needed to grant permission to those apps, but consumers may not have really understood what they were getting into.

“Google goes above and beyond to make sure your information is safe, secure and always available to you,” Tom Holman, who leads Gmail, said in an interview over — what else? — Gmail. “Our commitment to the security of your data is absolute, and we will keep fighting against anyone and everyone who tries to compromise it.”

In the meantime, the service is still evolving. In April, Google released a big makeover for the service, with new features like the ability to “snooze” messages so they pop up later, and the ability to open attachments like pictures and PDFs without actually opening the email message. Last week, Google also began rolling out “dynamic” email, which lets you do things like fill out surveys and search for hotels directly in your inbox.

So what about the next 15 years? Holman said one area of focus is integrations with other collaboration products, like Asana and Trello. That’s key, said O’Donnell, the Technalysis analyst, as email services compete with other communication software like Slack.

“There were proclamations several years ago that email was going to die,” O’Donnell said. “That didn’t happen. But there will be an interesting evolution.”