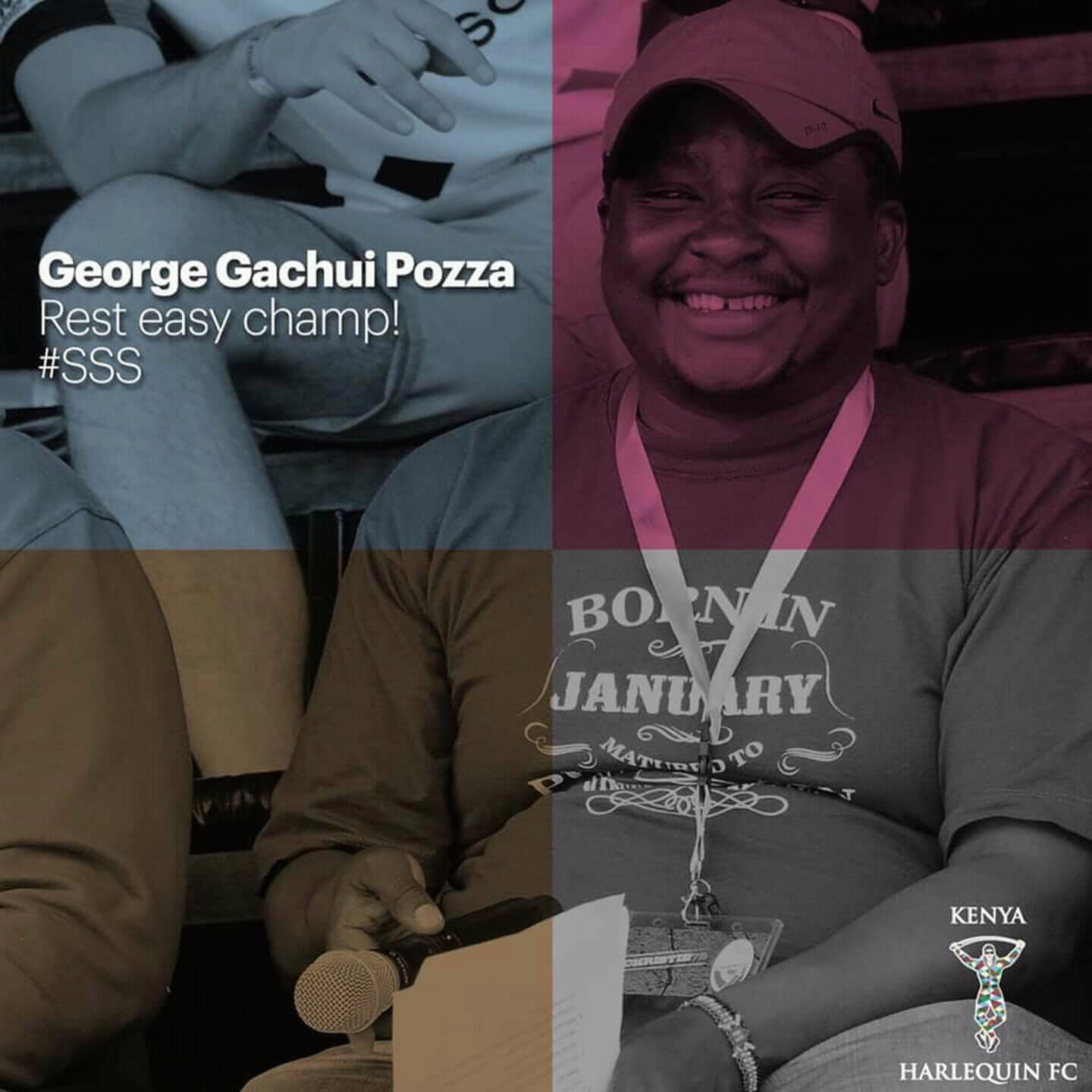 Upper middle-class Nairobians and the rugby fraternity is mourning the death of a young Kenyan George Pozza aka Guka Funky, who committed suicide yesterday. According to sources, Pozza’s wife discovered the lifeless body in their house in the evening.

According to friends, Pozza is said to have been a lively chap, full of fun and humour. He was associated with Kenya Harlequins who put out a tweet, mourning his passing.

He is said to have been a director at the company Events R Us, where he was a partner to Joe “Dudus” Nyagah. The company specialised in events, offering the services to mainly corporate clients.

But since President Uhuru Kenyatta took over, and after his family members and cronies embarked on massive looting and plunder of state resources, the business environment suffered a blow, leading to massive job cuts and opportunity losses. Another 5 years of Uhuru will see Kenya become worse than Congo.

Just yesterday, the Government increased the price of paraffin by Kshs. 5.20 which means that the Kikuyu morons who voted for Uhuru will be the first casualties of his mediocrity.

Anyways, we are informed that at the time of marrying his wife, the Late Pozza was awash with money, meaning she was a housewife. They lived in a posh neighborhood where rent was Kshs. 150K per month. 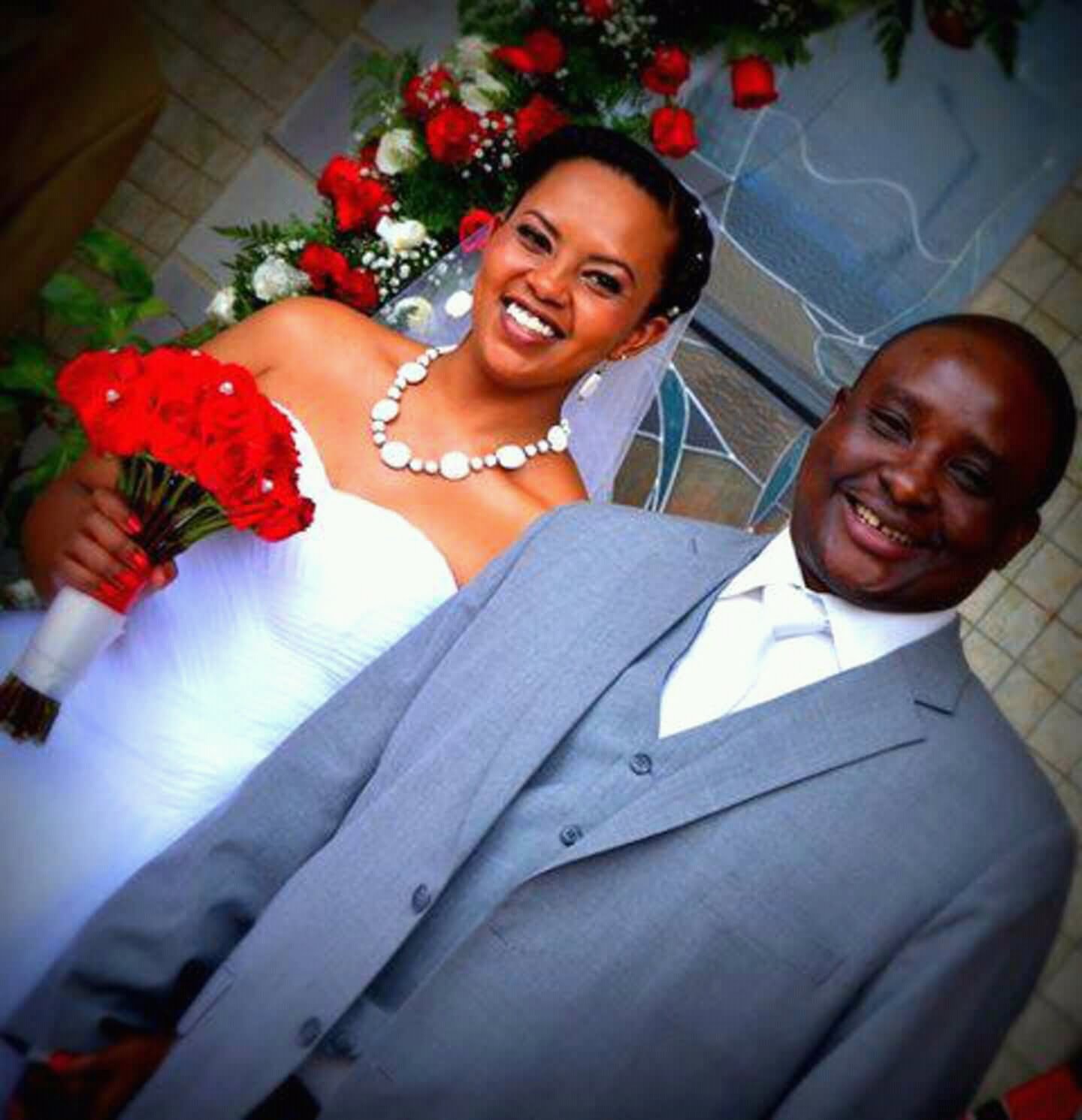 CAPTION: The late George Pozza during his wedding to Natasha Murgor.

But over the last few years as the economy went from bad to worse due to Uhuru’s insatiable greed for stealing our taxes, the business climate which Kibaki and Raila had worked hard to improve, went from bad to worse. This saw Pozza move from the upscale neighbourhood to a cheaper house on the Western side of Nairobi.

With his partner having married into wealth, the debt burden was left almost entirely to George Pozza, who perhaps on losing hope and lacking alternatives, saw it fit to commit suicide. Sources say he locked himself up and lit a jiko.

One of the first signs of his waning fortunes was a leaked list from the proprietor of Sohos club in Westlands, where the duo of Pozza and his partner Dudu’s, had a bill. While many in their social-circles laughed at him, the reality was that he was going through a slump, occasioned by the bad governance in our country.

I think others shouldn’t be ashamed of the changing economic times. Be prepared to adjust your lifestyles and tighten your belts. No need to try keeping up with the Joneses or appearing at every social event just to look cool. The economic genocide that Jubilee is perpetuating on Kenyans is of epic proportions. It’s time we start having an open and frank debate about it. Denying it’s existence won’t make it go away. 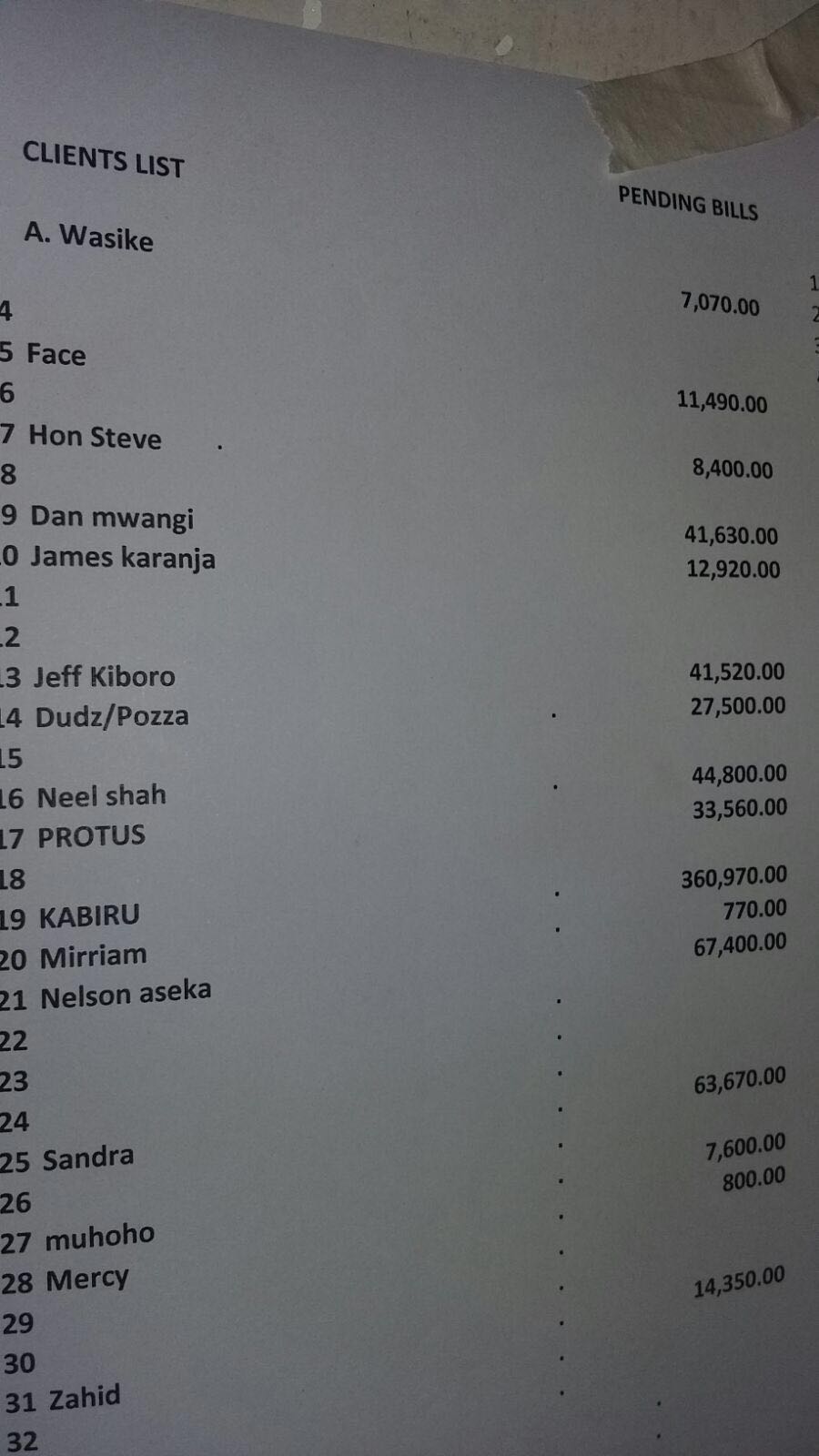 To those people celebrating the corruption and bad governance being perpetuated by Uhuru and Jubilee, just know that the effects may come closer to you than you think. If you support Uhuru and are Pozza’s friend, please don’t shed crocodile tears.