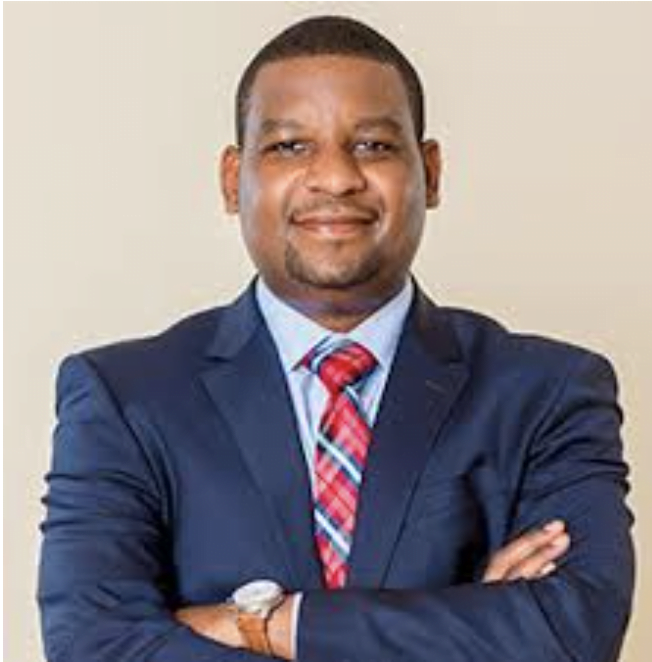 The editor of this site cnyakundi.com has relentlessly over the years gone out of his way to expose the criminal cabal of Safaricom ie Mr. 10% bribe Michael Joseph, drunken hit and run killer Chief Customer Officer Sylvia Mulinge, the various corruption schemes of the late Bob Collymore and now plagiarism by current CEO Peter Ndegwa of M-Pesa Bill Management service that is already registered with KIBO Capital Group and the current shenanigans over Safaricom Home Fibre. We now turn our attention to one filth George Njuguna who is the Chief Information Officer of the telco.

George has powerful connections to the Kenyatta family and the thief Chris Kirubi thus deems himself an untouchable. One would be forgiven for asking how this fat, spoilt rich kid became Head of ICT at the then Commercial Bank of Africa (a Kenyatta tier one bank) while just 29 years old, before joining HF Group to become Chief Information Officer and Chief Operations Officer at 33 years of age; of course not by merit but dubious connections. Alas, Njuguna was to pull off another stunt
using his dubious connections to become IT Director/CIO at Safaricom at just 35 years old.

Njuguna is known to be lazy always coming to the office late and disappearing from the office for hours on end subordinating his tasks to his juniors and has little technical competence in the IT field. He is also malicious and sadistic affecting a high staff turnover in his docket. Whenever he joins a new organization, he proceeds to sack several of his subordinates for the flimsiest reasons to replace them with his goons some of whom aren’t even qualified for the job. His solution for every small problem with a subordinate, whether real or imagined, is summary dismissal. To make things worse, he is a hypocrite who pretends to be supportive and empathetic to his subordinates plights during his witchhunts yet he is the same one who backstabs, gossips and sacks staff with sadistic malice.

While he was Chief Information Officer at the dubious, cash strapped, corrupt ridden HF Group, pampered fat boy Njuguna outmanoeuvred the highly knowledgeable and hardworking GM of Operations George Mutua, who was nearly 20 years older, to become his boss. When HF Group started suffering reputation damage and huge losses due to corruption expose by the editor of this site, the mortgage financier tried to pump up to the public every mundane product rollout in the githeri mainstream media to salvage their falling standing in the banking industry. Fat boy Njuguna attempted to prop up the dubious HF Whizz mobile banking app in the media but to no avail, since the bank continued suffering more losses leading to the downfall of Group CEO Frank Ireri, bank CEO Sam Waweru and at least 10 other Directors and senior managers. Despite this, Njuguna managed to leverage his connections to be awarded 2018 CIO of the Year apparently due to his “exceptional” rollout of the HF Whizz app.

When he joined Safaricom as IT Director/CIO at just 35 years old, he was the overall head of ICT functions, policies and strategy but now CEO Peter Ndegwa has outmanoeuvred him and appointed Morten Bangsgaard as the new Chief Technology and Information Officer (CTIO) following a merger of the Information Technology and Network departments effective 1st January 2021 meaning Mr Bangsgaard is the new head of all IT operations at Safaricom superseding hypocrite George Njuguna.

According to our sources within the Telco, Ndegwa has realized that he cannot ‘eat’ comfortably with all these powerful vested interests in place, thus decided to shake the tree. So, like a female Praying Mantis normally bites off the head of the male after mating,  Ndegwa will quietly remove some of the more powerful individuals within the organization in order to place his guys. 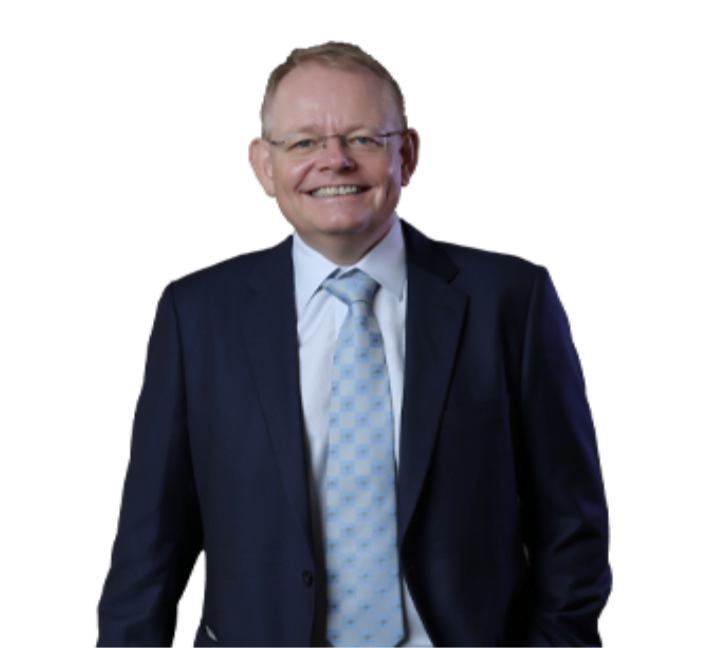 For a malicious schemer like Njuguna who is used to having his way and outmanoeuvring people while sacking others for non-existent reasons, its divine justice he now finds himself outmanoeuvred.