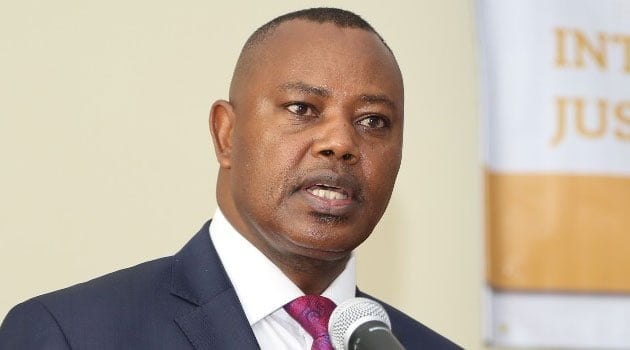 The body of tycoon Tob Cohen,71, has been found in a septic tank at his Kitisuru home in Nairobi, DCI George Kinoti has confirmed.

Kinoti said the body was discovered on Friday afternoon, a day after the tycoon’s wife Sarah Wairimu was presented in court on a murder charge, but she did not take a plea after the court ordered a mental assessment.

“The body has been found in what we initially thought to be septic tank at his home but we later realized it was an underground water tank,” Kinoti told Capital FM News from the scene of crime, where he was accompanied by detectives from the DCI’s Homicide Department.

He told journalists at the scene that, “the body has been positively identified by family members and it is confirmed that it is Cohen, these people are absolutely heartless. Cohen was murdered in his own residence. It is very unfortunate, but we have the suspects in custody.”

Detectives said the body had been blindfolded and wrapped in a blue blanket, with both hands tied, suggesting he may have been tortured to death, according to detectives handling the case.

Kinoti told journalists more suspects will be taken in, “we have two suspects in custody already, and we are looking for more.”

As soon as the body was discovered, the murder suspect Wairimu was taken to the home by police and her lawyer Philip Murgor called, but he has protested, accusing police of fixing his client.

Cohen, a celebrated golf tournament organizer, was reported missing two months ago, and his wife was arrested and detained until Thursday when the prosecution told the court that they had evidence to charge her with the murder.

Cohen is a former Chief Executive Officer of Dutch conglomerate Philips East Africa who has lived in Kenya for many years.

Justice Charles Kariuki directed Wairimu’s state of mind to be examined and the report tabled in court Monday when the case will be mentioned.

Wairimu’s lawyer, Murgor, who was angered by the decision to defer plea yet his client had been in custody for 16 days, was allowed to be present during the examination after he made damning allegations that one of the officers probing the murder is “sexually harassing her”. 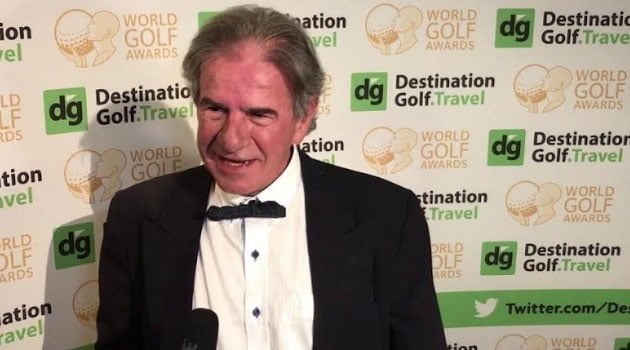 Prosecutor Catherine Mwaniki told the court that investigations were still on and there was need to put some witnesses under protection before evidence in their possession can be furnished to the defense team.

An attempt by Murgor to object the mental examination and seek Wairimu’s release on bail pending charges was thwarted after Justice Kariuki told him “I am not here to listen to those applications. Make them on Monday before the head of the criminal division Justice Jessie Lesiit.”

According to a charge sheet filed in court, “Sarah Wairimu Kamotho on the night of 19 and 20 July jointly with others not before court murdered Tob Chichou Cohen.”

When Wairimu was arrested two weeks ago, Kinoti said, “She is the prime suspect and that is why she was arrested.”

“We suspect he may have been killed,” he said.

In previous interrogations with police, Wairimu is reported to have told investigators that Cohen was last seen on July 20, when he left their Kitisuru home in Nairobi, and has never been seen again.

The Daily Nation, quoting a letter she is said to have written to the Dutch Embassy, said she complained that “Tob has depression and mental condition he won’t address for personal reasons and this has (been) and is causing a lot of problems.”

“He has become impossible to live with, even though we try. The family has stepped aside due to the abusive and vindictive nature of his condition,” she wrote, in the letter to the Dutch Embassy that was seen by the daily that first reported the story.

The Dutch embassy in Nairobi never replied to letters from Wairimu.

The couple was involved in a divorce case.