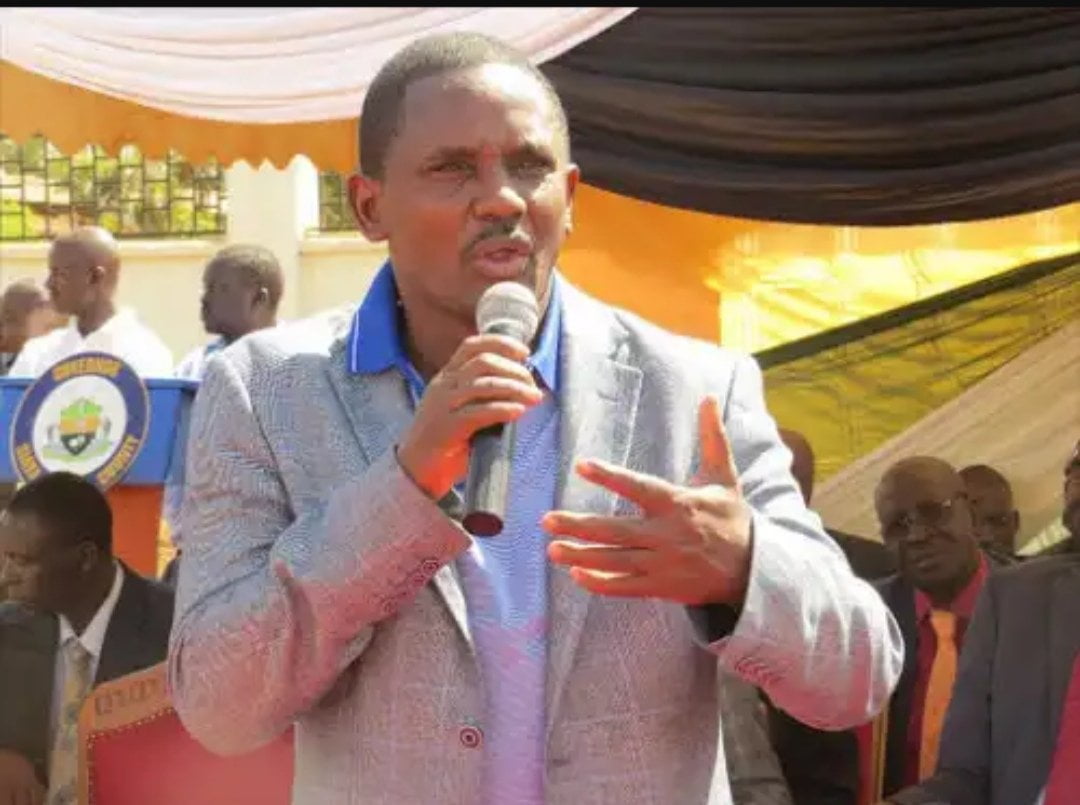 On Tuesday, this site exposed Gem Member of Parliament Elisha Odhiambo assaulting a blogger Maurice Ochieng alias Don Pablo who had alleged on his Facebook page that the MP had been arrested by officers from the Ethics and Anti Corruption Commission (EACC).

The MP accosted the blogger and slapped him severally while in the company of other youths.

The blogger immediately reported the incident to the local police station and was given an OB number.

Media reports indicating that the incident is alleged are not true.

The media and the police in the area have been bribed by the member of parliament.

Below is the story we did yesterday: