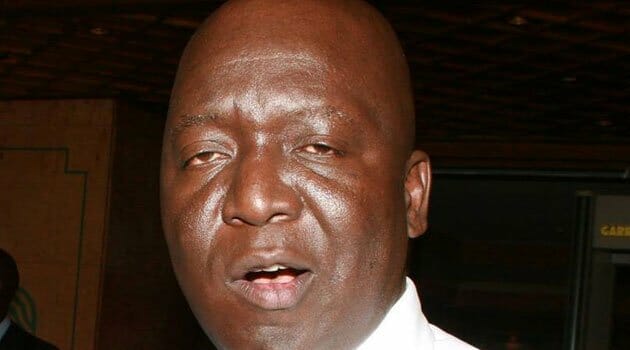 A fresh battle is looming in the National Assembly after Deputy Minority Leader Jakoyo Midiwo accused members in the Budget and Appropriations Committee of secretly sharing out funds for projects within their respective constituencies.

Midiwo said his colleagues had gone against a ruling by the Speaker of the National Assembly by allocating the money and now wants members to discuss why the committee members thought it wise to re-write the national budget to benefit themselves.

“I raised this issue here some months ago, and a ruling was made when the budget committee was trying to give itself monies in this current budget which we thought was not in their mandate. I have come to find out that what I was trying to prevent had occurred in the last financial year, where we found in our constituencies, there is no activity but in the constituency of these members there is some activity which is for millions and millions.”

“We will need to talk so that we don’t embarrass the committee. I think something of a criminal nature is happening as we watch,” said the Gem MP.

Midiwo said it was criminal for MPs to use their positions in committees for what he claimed were personal benefits.

“We need to investigate what happened in 2014/2015. My people need to know why bursaries did not come; my people need to know why constituencies with these members are getting Sh40 million for infrastructure and Sh15 million per school. If you look at the details there is even money for free feeding in primary schools. I do not know of any member whose schools are being fed freely in this Parliament,” he said.

Deputy Speaker Joyce Laboso who was presiding over Wednesday afternoon’s sitting directed the matter to be discussed during a Speaker’s Kamukunji (informal sitting) to be held next week.

“A Kamukunji situation would be a better place so that the other members can get a right of reply and then we don’t appear to be throwing aspersions on each other in full view of cameras so that there is evidence and facts,” ruled Laboso.

In May this year, Midiwo raised the flag on an attempt by members of the House Committee on Budget and Appropriations to allocate themselves Sh3 billion to conduct public hearings which they intended to insert into the Budget Policy Statement.

The argument of the committee members led by the chairman Mutava Musyimi (Mbeere) was that the committee has to give the public what it asks for whenever they contribute to the hearings on the budget.

Mutava explained it was just a coincidence that it was the members of the Budget Committee who had benefited from the allocation in the current financial year.

But their colleagues claimed they were trying to upstage them claiming it is part of ploy where money has to be spent on the projects like roads, water pans, boreholes, and bridges chosen by an MP within specific constituencies for the benefit of the representatives.