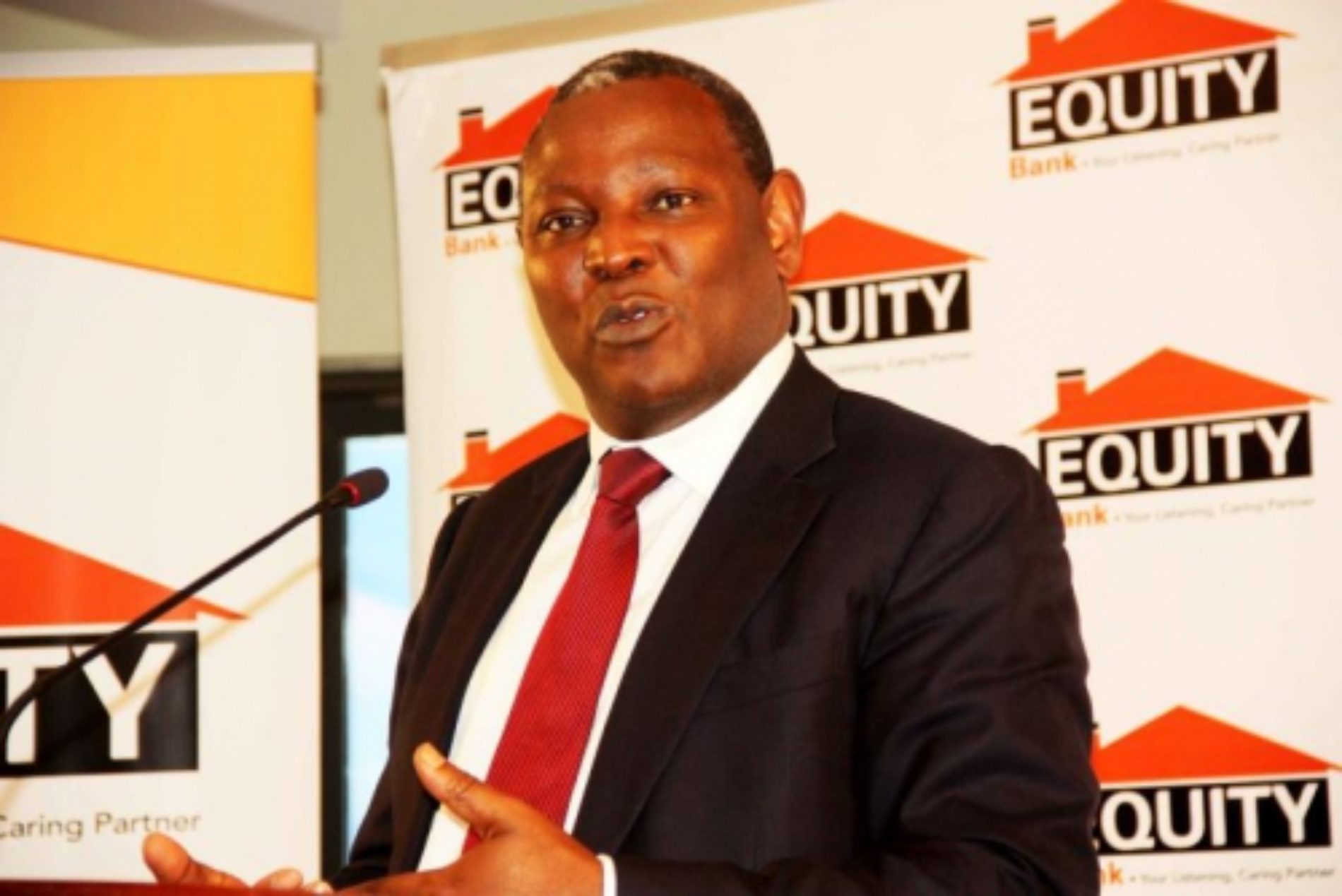 Ladies and gentlemen of Kenya, as the editor of this site promised to cover issues to do with Equity Bank of Kenya.

We begin today, highlighting issues in no particular order.

Kenya is a country with great potential only sabotaged by greedy few who cause untold suffering to the millions.

As Chinua Achebe said, ‘When the center fails to hold, things fall apart’.

The banks in Kenya break a lot of rules even as they claim that they are overregulated. They also act as if Kenya is in the jungle where humans exist not. This and subsequent posts does not target Equity bank, they will be a start of new documenting of the ills in the Kenyan financial industry and hopefully some people will face justice, perpetrators will one day face the full music of the law.

Central Bank of Kenya (CBK) has become a den of incompetence. They are glad, no one is asking.

Remember, ‘when the center fails to hold, things fall apart’, and as such, runaway looting, fraud and money laundering happen in Kenya without much concern.

The digital boys have ensured that nothing works in this country anymore.

Who would be so foolish to think anything works. Over the last 6 years or so, we’ve lost our humanity. Most don’t know what to do anymore, they’ve given up ever seeing a better day.

Cnyakundi.com doesn’t’ t give up as we believe that the sun will dawn on a new Kenya and as documented ills continue to pile; those who have caused Kenyans untold suffering will pay for their sins.

Moving on swiftly, this site has covered a lot of rot in the banking sector in Kenya. Equity Bank has also been covered before.

Here below, we continue the exposés on this particular bank.

Kindly expose the rot at Equity Bank Limited, especially Fourways Branch manager Elijah Kimani. I have reported the issue to top management under Internship at the bank but no action has been taken so far.

Elijah Kimani, the rogue branch manager at Fourways, is behind the dismissal of so many interns through fake allegations against interns working as tellers. He cooks information then forwards them to Human Resource (HR) manager leading to dismissal.

For instance, when he used to be the manager at Thika Branch, he made fake allegations against a couple of staff, one case which stands out was of a customer service officer named Milka. This guy works hand in hand with cash officers to steal money from Interns working as tellers.

Elijah and another employee at Equity stole Kshs. 30,000 from an intern by the name James. When James, the former intern confronted the Cash officer over the issue, he was threatened with suspension (the issue was framed as insubordination) and later he was given a discontinuation letter.

Elijah cooked allegations together with a staff that James had been misbehaving and faked that James used inappropriate language at work.

Thirdly, Elijah also faked allegations towards another intern named Walter, that he had abused a customer. He forwarded the fake allegations to HR leading to dismissal of the intern.

Fourth, he also liable for dismissal of an intern by the name Cynthia.

To summarize this branch manager Elijah Kimani hates interns at Equity bank with passion. He cannot be trusted in supporting internship students.

In another case Intern by the name James from Kutus Branch was dismissed from the bank on the similar case. Kutus branch manager and cash officer ganged up to steal Kshs. 100,000.

Equity bank managers and cash officers have developed these habits of fraud, many are the cases that remain unaddressed from the interns for fear of being discontinued/dismissed from the Wings to Fly Program.

Fraudulent Kenyan Banks: The Story Of Equity Bank Of Kenya So Far

In this article:#FraudulentKenyanBanks, Equity Bank