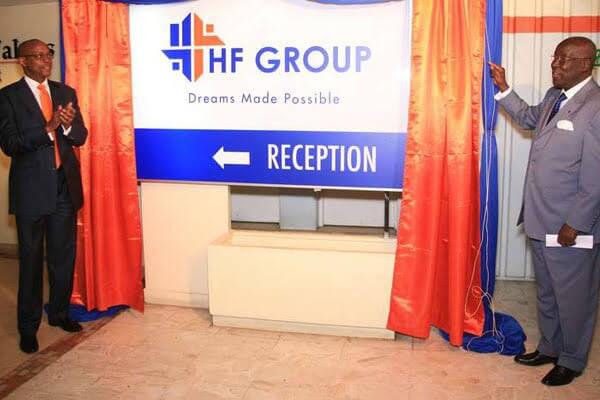 HF Group made a net profit of Sh159.7 million during the same period last year.

The mortgage lender’s stock of gross non-performing loans rose 10.3 per cent to Sh8.9 billion while its loan book shrunk 11.2 per cent to Sh45.4 billion. This saw total interest income decline 14.1 per cent to Sh4.6 billion.

“Whereas the performance is attributable to several macro-economic factors that have adversely affected business, we have a revamped strategy that aims to diversify and turn around the business,” said HF acting CEO Sam Waweru in a statement.

He said the lender aims to become a mainstream bank to reduce its exposure to the real estate market where it has been a builder and financier of residential and commercial properties.

HF’s customer deposits rose three per cent to Sh34.6 billion but interest expenses declined 11.7 per cent to Sh2.8 billion, indicating a reduction in payouts to savers or an increase in non-interest bearing accounts.