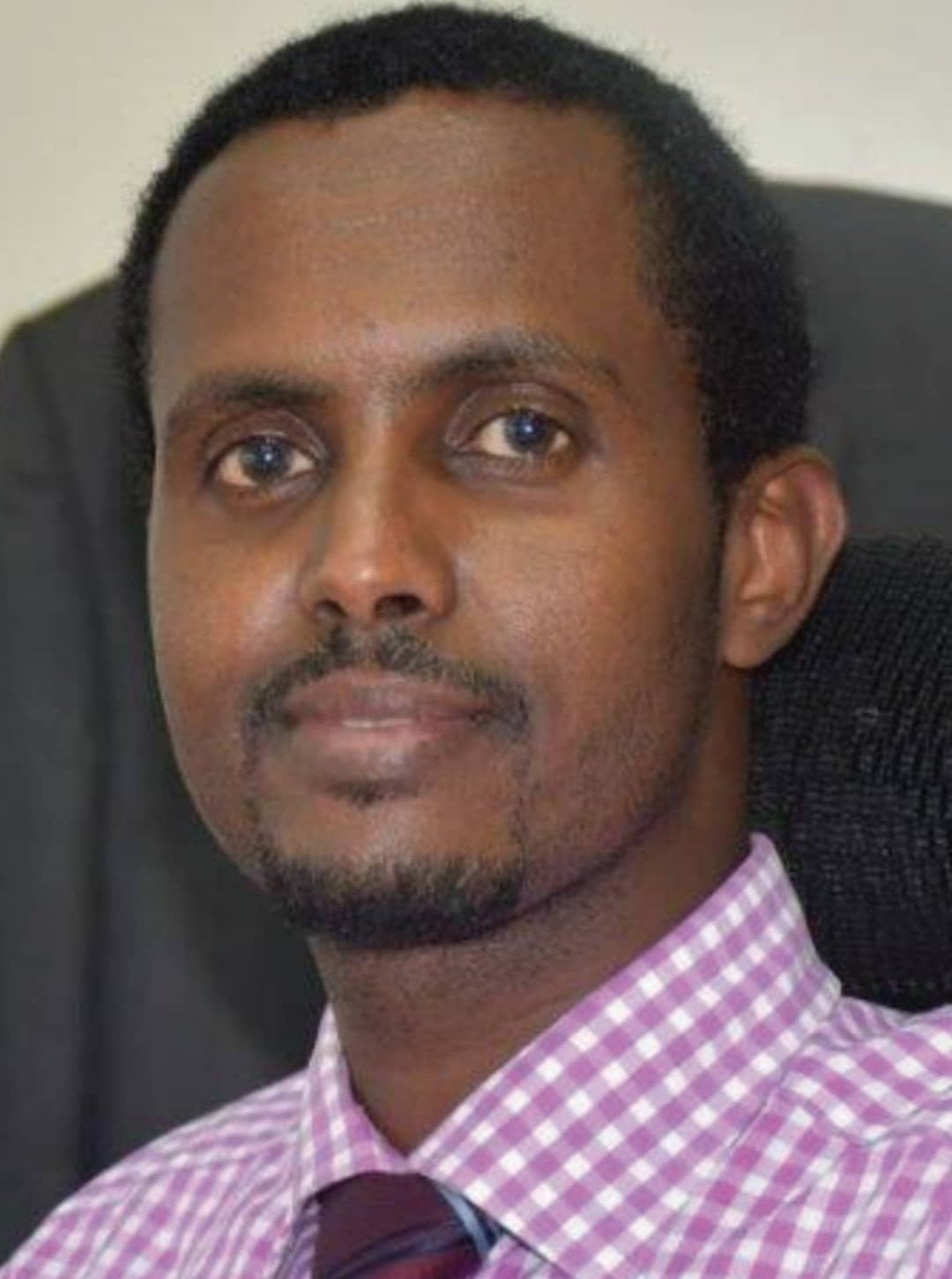 Kenya Bureau of Standards (KeBS) Director for Finance and Strategy Mr. Mohamed Ahmed Adan is in possession of dual citizenship of Kenya and Britain.

It’s against Chapter 6 of Kenya Constitution 2010 for state officer to have dual citizenship as envisaged in article 78 of the constitution.

A petition is being drafted for his removal from office. It will be imperative that he returns all monies drawn in form of salaries and allowances.

He should be investigated by relevant government agencies i.e. the Ethics and Anti-Corruption Commission (EACC), Director of Public Prosecutions (DPP), Directorate of Criminal Investigations (DCI) and State Department of Immigration.

Mr. Adan is a Somali national who went to the United Kingdom as a refugee and came back as a Kenyan. 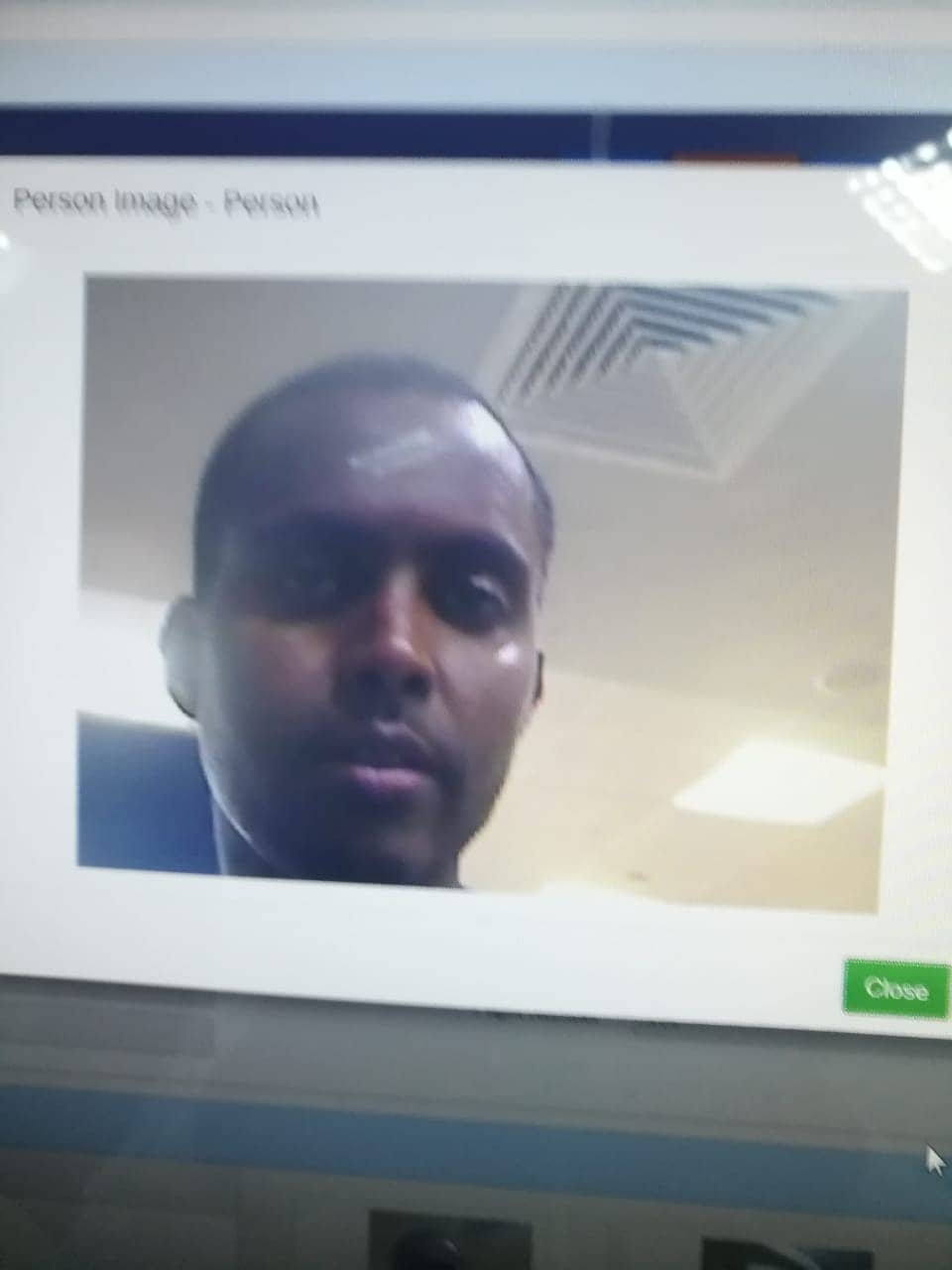 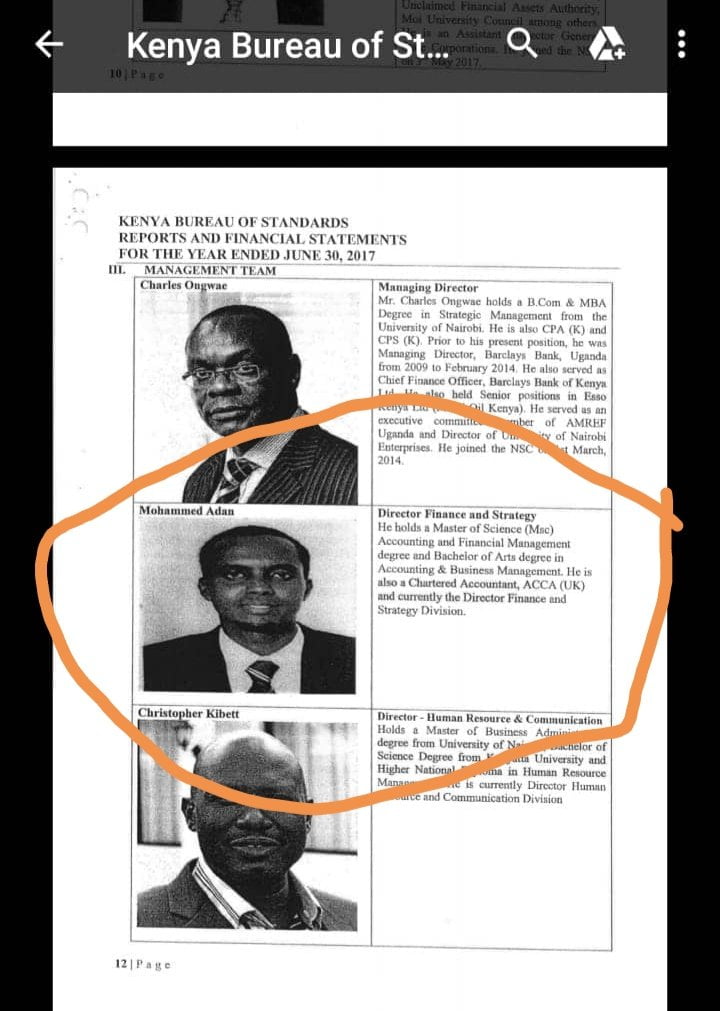