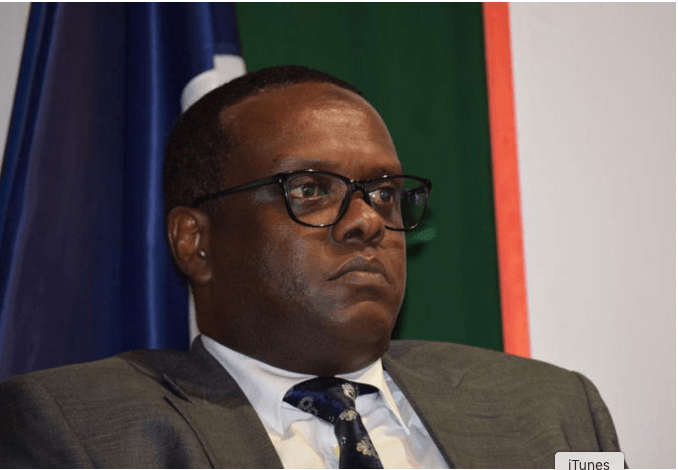 This is after the four failed to appear in court on Monday to face corruption charges.

Wario is expected in the country on Wednesday and then record statement with the Directorate of Criminal Investigations (DCI) on Thursday before he is later arraigned in court.

Lawyers of the three have filed applications for bail pending hearing of the case.

Their prosecution is in connection to misappropriation of Sh55 million in the 2016 Rio Olympics. The alleged misappropriation took place when Wario and Ekai were serving as Sports Cabinet secretary and principal secretary respectively.

DPP Haji, in a statement on Saturday, said the seven could have overseen embezzlement of Sh22.4 million, purchase of air tickets Sh16.8 million which were not utilised, overpayment of allowances amounting to Sh15.9 and spending Sh6.5 million on unauthorised persons. He also directed the Asset Recovery Agency to begin recovering public funds that were used by the suspects to allegedly facilitate unauthorised individuals with air tickets and allowances to travel to Rio.