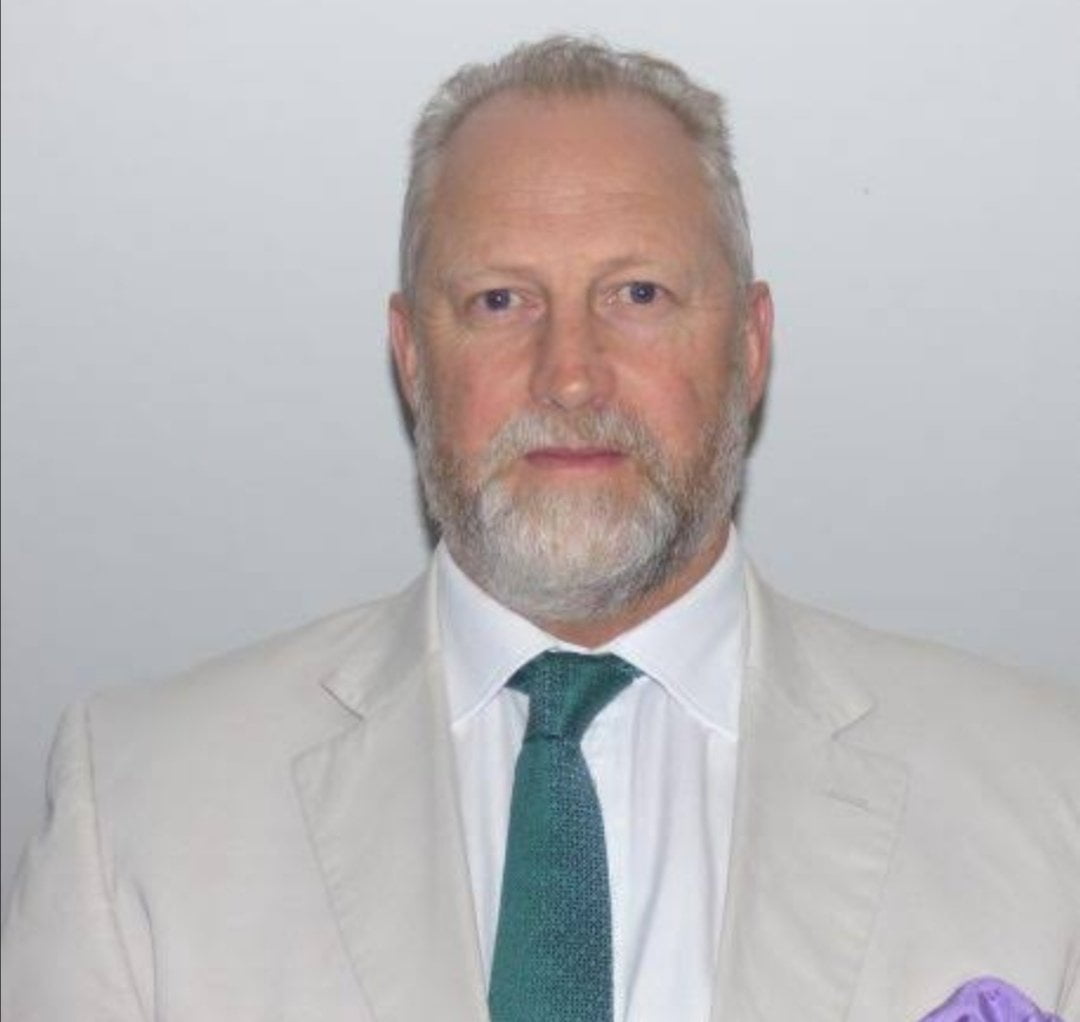 There are many ways, over the years that has shown that our country Kenya has gone to the dogs. But who would ever have thought that a potential foreign agent who worked as a Private Military Contractor (PMC) killing Iraqis during the Iraqi-US War would be sitting comfortably gobbling our taxes at one of the most strategic security installation of our country.

Well, we’ve had nightmares such as the Arthur Brothers (Artur Magaryan and Artur Sargasyan) who were made Deputy Commissioners of Police, the equivalent of the current Inspector General’s Deputy. The Arthur even had their KRA Pin numbers and police radio calls, VIP security passes to restricted areas of JKIA to move drugs.

Wah, the Kenyan elite love of money has shown us things.

Are the Arthur brothers still earning money as Deputy Inspector General of Police? That was 2006.

Well, fast forward to 2019, Conrad Thorpe of the Salama Fikira seats in Kenya Ports Authority (KPA) board. Mr. Thorpe is a mercenary, a foreign national who worked with Blackwaters.

How can a foreign national sit in the board of KPA?

What does the law say about appointment of foreigners into boards of state Corporations?

Blackwater Security Consulting which changed its name to Academi is a private military company contracted by the US government to provide security in Iraq during the war.

On September 16, 2007, its employees shot at Iraqi civilians, killing 17 and injuring 20 in Nisour Square, Baghdad, while escorting a U.S. embassy convoy.

According to the website of Salama Fikira, a private security company founded by Thorpe in 2005, he is Kenyan born.

He served in the British military in Iraq. But apet from British citizenship, he has Maltese citizenship too.

In the height of piracy at the Indian Ocean, the firm was used to deliver ransom to Somali pirates.

His accomplices were jailed in the UK for aiding piracy. According to the Independent News media, in 2011, Matthew Brown, a pilot, Andrew Oaks and Alex James, two Kenyans and an American working for Salama Fikira, were arrested after landing in two unmarked planes at Mogadishu airport in May.

The six were accused of smuggling more than £2m (Ksh) into Somalia to secure the release of two hijacked ships. Apart from being jailed for between 10 and 15 years, they were also fined £9,000.

This a serious security breach and an indictment of NIS in clearing criminals, worse foreign mercenaries, to sit in a board of directors of key security installation.

Is it true Mr. Thorpe was born in Kenya?

He has British citizenship. And what is he doing at the board of KPA?

He is an ex-British military officer awarded an Order of British Empire (OBE).

In this article:Blackwater, Conrad Thorpe, KPA