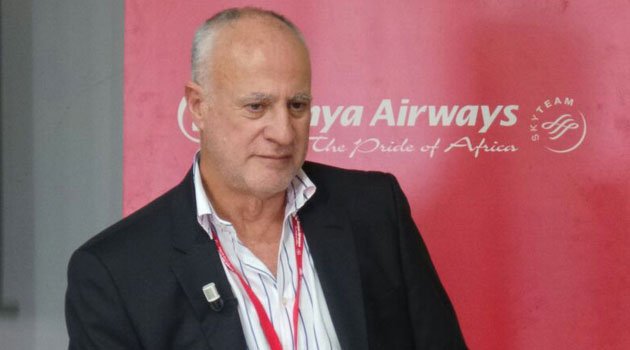 KQ has summoned a group of contracted staff today as the reality dawns on them that they will no longer be the employees of the perenially looted airline.

Further reports to cnyakundi.com have revealed to us that KQ had 1 million Bonga points that were divided amongst 1000 staff and that is what contracted staff will take home.

One staffer, disturbed with the news sent us a letter that we have posted hereunder.

Hi Nyakundi.
Hope you’re well and safe. Thank you for your continued support. Kindly do not expose my name.

Like everywhere in Kenya, KQ has been using young people to provide cheap labour. A company of dictators where no one is supposed to ask for their rights. Whenever contracted staff seem to know and fight for their rights, they are threatened.

There is this KQ pride centre, it is a training school owned by KQ, it is extremely expensive and parents take their children there for studies only to pay fees through the nose. What they are not aware of is that studying at pride centre is not a guarantee that one will secure a job at KQ. Secondly, it is never a guarantee of a good salary. Imagine a school whereby to pursue a mere certificate can cost someone up to Ksh.200,000 then get a job where you are paid peanuts. This amount is way too much for a certificate of three months of classwork and three other months consisting of attachment. That amount is enough to do any diploma at any university in Kenya.

How on earth can someone work for over 8 years on a contract that has worst working conditions and poor pay? Does the law allow one to work for more than two years under contract? One Permanent staff at KQ is paid four, five or even six times more than a contracted staff, yet they do the same amount of work, at times contracted staff work more than a permanent one.

A serious company cannot fire a young energetic staff who can work for the same company for more than 20 years and leave back an old person who has got some few years to retirement. At this COVID19 time, young people are less vulnerable than old people. This gives young people the upper hand in the aviation industry. Young people must be protected otherwise we will turn this country into a banana Republic. Crime rate will go up more than ever. If you read carefully the email by KQ CEO, one thing is clear, the Kenyan government is pushing for this retrenchment. This is the same government that promised young people jobs and better ones. 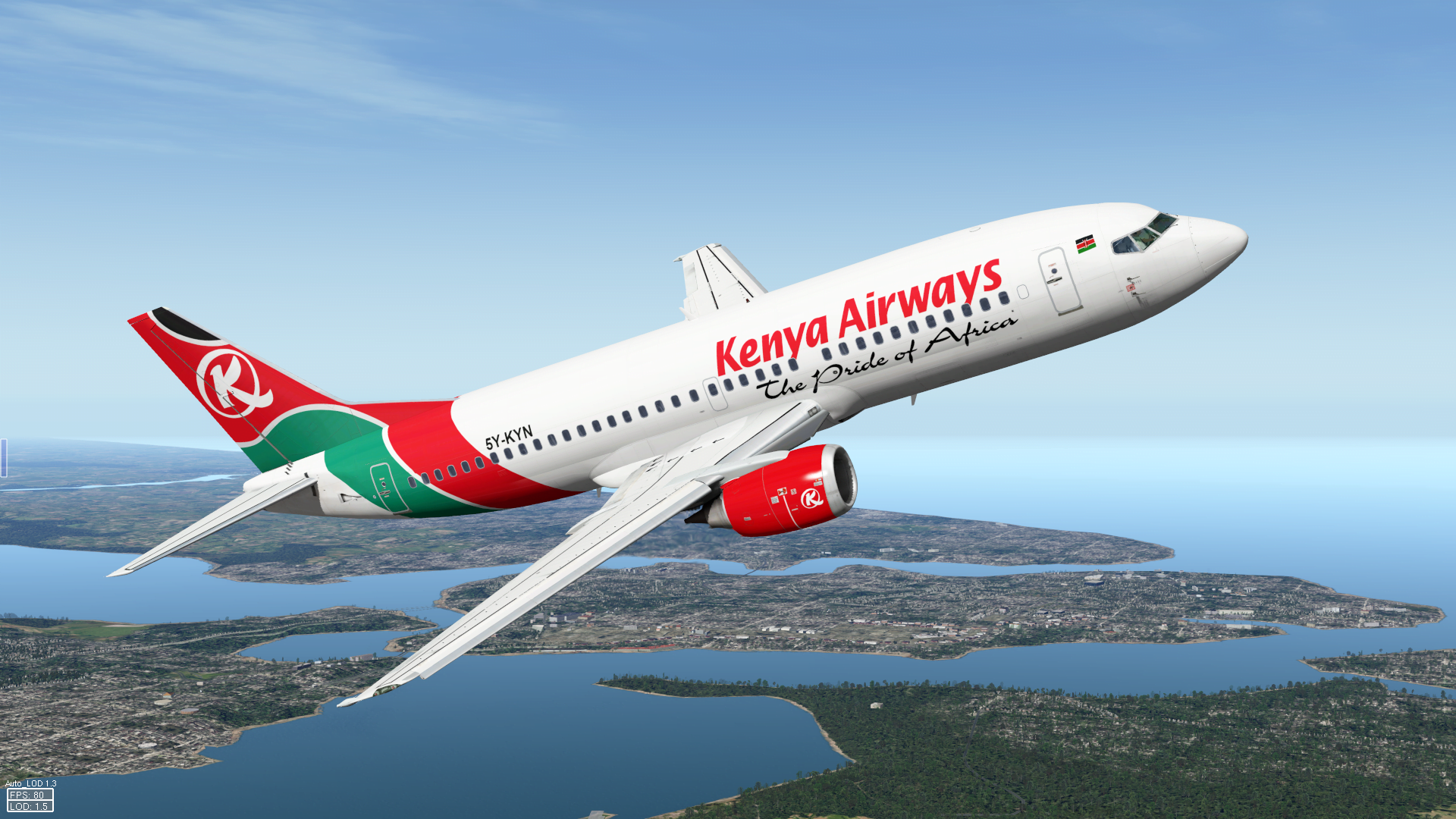 The pride of Africa?

The plans to retrench have been there pre – COVID19. It is only that KQ has now found a scapegoat to carry out its long-awaited plan. Basically, they tell us the company is bleeding, that the company is making losses. But what they don’t tell you is how KQ keep making losses year in year out. You can bear me witness that KQ tickets are far much expensive compared to tickets from other airlines. It is also evident that KQ flights are always full to capacity, now the question is where does this loss come from? Why is it that we have never had proper investigations done on KQ to ascertain how the Company has become a loss-making Company?

Does this mean someone in government has been behind KQ losses? Time will tell. The truth is KQ became a cash cow for some selfish people a long time ago.

Nyakundi, KQ has got so many managers. They report to work and leave as they wish. To be honest, over 25% of all amount spent on salaries goes to managers. You will find a single staff working under several managers, this alone tells you there is what we call duplication of roles (duties and responsibilities) among managers.