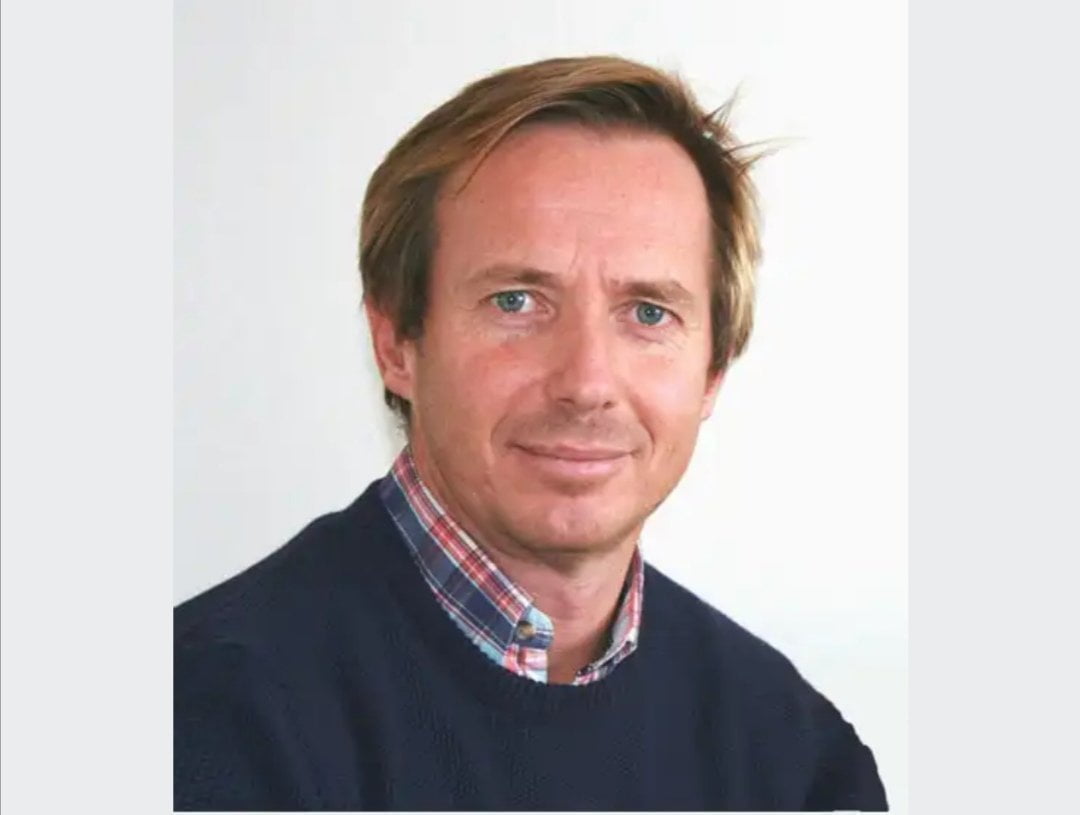 Steve Scott is the General Manager of Finlay Flowers in Kenya, a subsidiary business of James Finlays Kenya Ltd. Finlay Flowers exports over one hundred and thirty million flowers to overseas buyers

In the ongoing series on Documenting Unemployment in the shithole Kenyatta plantation, Finlays Flower section is firing staff at two of its farms Chemirei and Tarakwet.

Most Kenyan farms are reeling under the new rules introduced by such countries as Australia, an important flower market for Kenya.

At the beginning of September, Australia demanded among other things that Kenyan farmers comply with the zero pest tolerance directive on all the flowers that are exported to Australia, failure to which they will be banned from accessing the market. Under the new regulations, Kenya’s exporters would be required to fumigate their produce at least 18 hours before it is exported, which is not the case at the moment.

This and many other challenges might have caused Finlays to layoff staff.

It is no secret that the last eighteen months the flower industry has been facing severe challenges.

Due to an over-supply in the European market and decreasing demand, the price of roses has remained very low.

As a result of this and other challenges, including a weakening exchange rate, extreme weather conditions, and high labour costs, the Directors of James Finlay (Kenya) Limited have the decision to close Chemirei and Tarakwet Farms earlier than initially communicated.

The final closure date will now be 25th December 2019, after which operations on Chemirei and Tarakwet will stop. Employees seconded to Murara Plants Limited shall also be affected by this change.

All employees will be made redundant in accordance with the labour laws, existing collective bargaining agreement, their specific terms of service and will be paid their final dues in full.

Junior and Senior Management who are leaving the business will be communicated to on a one to one basis.

Finlays management regrets the closure of Chemirei and Tarakwet farms, but change is a necessity in any tong-term successful business. We would like to thank each and every one of you for your service to the company and wish you the best in your future endeavours.