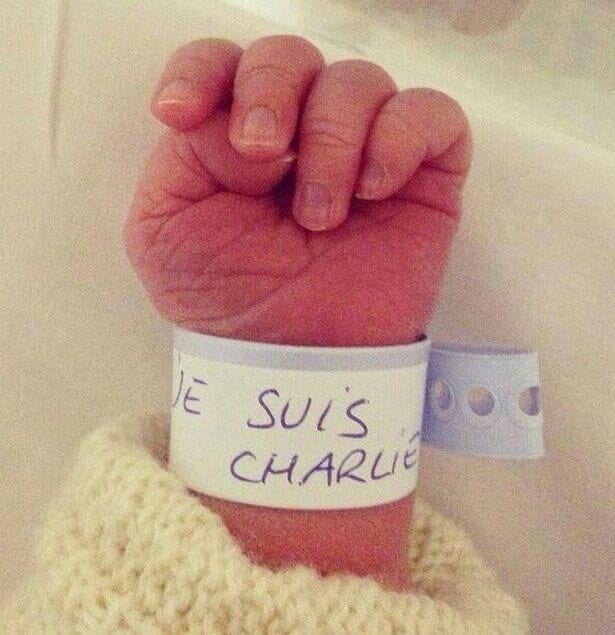 They never came out to condemn the terrorist attack in Paris. As usual, social media was filled with people saying that the attack was an isolated case of a few Muslim lovers/loyalists  gone mad. Call them dangerous wolfs.  But these fellas were avenging Mohammad, their prophet.

The Kenyan Muslim leaders have joined the bandwagon by claiming that is is ” Very blasphemous ” to draw a cartoon of their prophet. Schooling us ? Heh…How can drawing a cartoon be more blasphemous than slaughtering of innocent people ? We have seen may cartoons of Jesus but at no time have innocent people been killed !

Double standards is a major problem problem in the Islamic world.

You cannot eat your cake and have it . It really angers me  when they condemn the terrorists in public but praise them in private . Sheikh Khalifa also says that future drawing of cartoons of their prophet must be stopped because it really angers Muslims . You don’t want to imagine what will happen.

I respect my Muslim brothers and sisters but some statements may raise questions. Just like somebody said elsewhere, killing innocent people is more blasphemous than any cartoon would ever be .

Now Attack me for that !!