The 12th parliament risks being dissolved after it failed to marshal enough members to pass the gender bill that sought to bridge the gender disparity in both houses.

Federation of Women Lawyers of Kenya (FIDA) is reported to have instructed its lawyers to move to court and petition the judiciary to dissolve parliament on grounds that it is not constitutionally constituted. 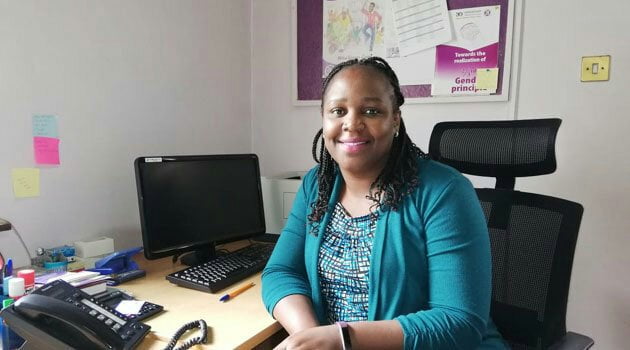 “The absence of a substantive number of parliamentarians coupled with poor planning and mobilisation deprived the nation an opportunity to advance this historic agenda,” she said.

This is the fourth time the national assembly failed to pass the bill after deferring the vote last year.

The MPs were expected to vote for the bill on Wednesday but the motion was lost after only 174 MPs out of the 233 required to participate in the voting were in the chambers.

Currently the national assembly has a shortfall of 36 female members. It has only 76 women representing close to 22 per cent of the total members.

In this article:FIDA Kenya, Gender bill